MENUMENU
Articles > Why the MEK Thrives in Iran 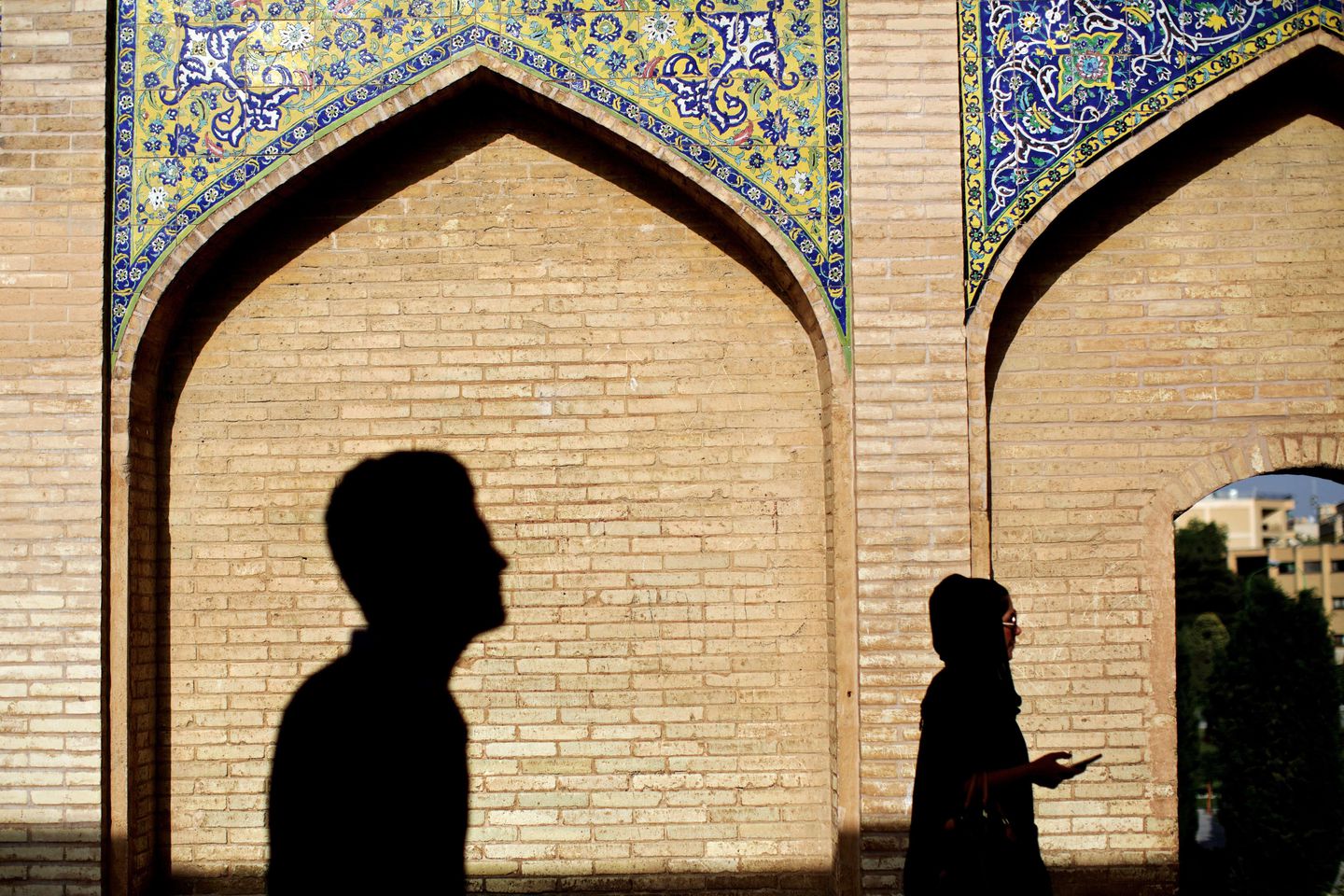 Jason Rezaian, in his Sept. 10 Global Opinions column, “Bolton’s departure will fundamentally alter Trump’s Iran policy,” asserted, “The shake-up creates the first real opportunity for Trump to pursue a policy of engaging Iran.” His optimism, however, is misplaced and premature. The administration’s departure from its predecessor’s policy of appeasement began long before John Bolton joined the Trump administration.

Moreover, a cursory review of the MEK’s history shows it has survived and flourished for 54 years, not because of having a voice in the White House but because of its reliance solely on the Iranian people and because it has been willing to pay the price for democracy in blood and treasure. As many as 30,000 people, most of whom were members of the MEK who while in prison remained steadfast in their ideals, were massacred in summer 1988 by the Iranian regime based on a fatwa issued by the regime’s then-leader, Ayatollah Ruhollah Khomeini.

A few days after the 2017-2018 uprising engulfed 160 cities in Iran, President Hassan Rouhani called his French counterpart, blaming the MEK for the protests and pleading with him to restrict the movement in France. Supreme Leader Ayatollah Ali Khamenei said the MEK was the internal factor in fomenting the uprising. Ever since, hardly a day goes by without a senior official expressing paranoia over the rapid and growing appeal of the MEK among the Iranian people, especially women, youths and younger clerics. In April, the intelligence minister admitted the regime had arrested 116 MEK-affiliated teams over the past year. Dozens more, according to intelligence officials, were detained in Iran’s East Azerbaijan Province. All this presents a more realistic assessment of the level of the MEK’s support inside the country.

Outside Iran, where Iranians can express their views without fear of being persecuted, thousands of MEK supporters held major rallies in five major European capitals and in Washington to call for regime change. Indeed, the three-hour-long rally and march from the State Department to the White House not only snarled traffic in the nation’s capital for several hours, but it also caught the attention of the mainstream media, except for The Post. Even the White House noticed the elaborate and well-organized rally. As for regime change, the Iranian resistance has repeatedly stressed that the task of overthrowing the medieval theocracy ruling Iran rests not with foreign powers but with the Iranian people and the organized resistance movement. MEK’s resistance units have been quite busy and expanding their activities in various cities and towns to make that happen. The 1997 State Department designation of the MEK as a terrorist organization was an act of political expediency by the Clinton administration. It was “a goodwill gesture to . . . the newly elected moderate president, Mohammad Khatami,” the Los Angeles Times reported. State Department officials reiterated that in 1999 and in 2002.

And if past is prologue, the mullahs’ disastrous 40-year reign has proved that no amount of political and economic concessions will moderate the behavior of this regime. The troglodyte clerics understand only the language of decisiveness and “maximum pressure.”