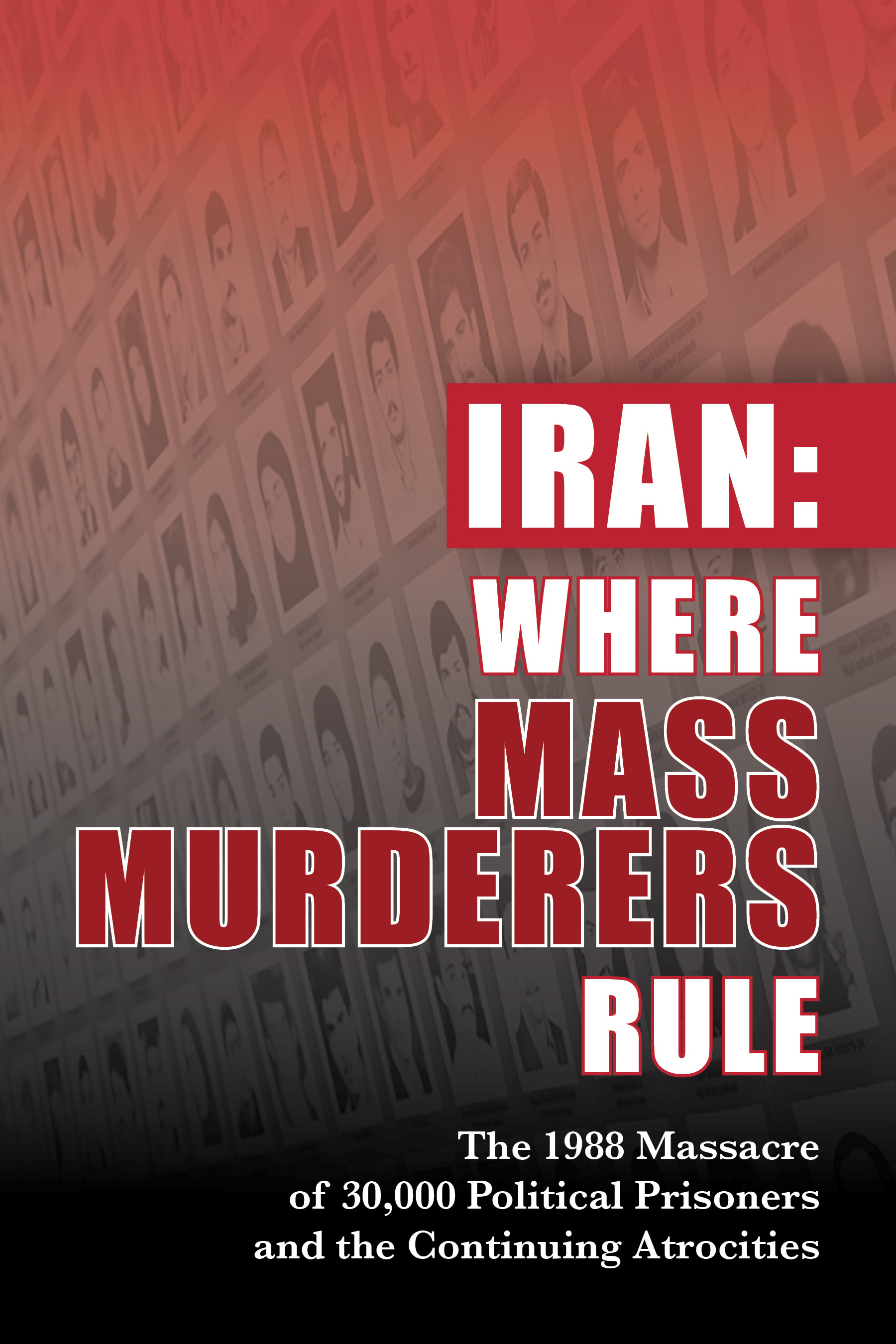 The 1988 Massacre of 30,000 Political Prisoners and the Continuing Atrocities

Iran: Where Mass Murderers Rule offers a glimpse into both the past and present atrocities committed by the Iranian regime. The book, published by the National Council of Resistance of Iran U.S. Representative Office (NCRI-US), examines Iran’s bloody history of political executions perpetrated by members of the government.

Most importantly, it connects the horrors of the past with those of the present day, and sheds light on the lack of awareness and justice regarding these wrongdoings. The NCRI-US held a panel discussion on Friday, December 1 about this book.

The most infamous of these executions occurred in 1988, when Ayatollah Khomeini issued a fatwa ordering the killing of all people associated with the main Iranian opposition group, the Mujahedin-e-Khalq (MEK). This order included political prisoners that had already served their sentences, and the victims were given “trials” that lasted only minutes before their fate was decided for them. In total, around 30,000 political prisoners, mostly MEK members and associates, were executed over a period of five months as a result of the regime’s campaign to eliminate its political opponents.

Iran: Where Mass Murderers Rule describes in detail these horrific events, and includes a firsthand account from a victim who managed to escape his fate. The book also provides a unique unveiling of the evidence against members of the regime that participated in the killings of 1988, and identifies guilty officials that remain in power today. In fact, this latest publication from NCRI-US catalogues statements from Iranian regime officials in which they acknowledge their participation in or fully endorse the “summer of blood.” In doing so, it effectively reveals to the world that these officials have admitted their roles as mass murderers, and yet have not been held accountable.

Along with calling for justice in Iran for the crimes of the past, Iran: Where Mass Murderers Rule details the multitude of political executions in Iran today. Iran has the world’s highest rate of executions per capita, and also remains the only country on the planet that executes juveniles. The book chronicles some of the recent political killings in Iran, and also includes the resulting outcry from important entities, such as former Secretary of State Hillary Clinton and Amnesty International.

It sheds light on the current state of human rights in Iran, presents the United Nations’ statements and findings regarding these issues, and provides informed advice on how Iran and the rest of the world should proceed on the long road to justice. Iran: Where Mass Murderers Rule produces a unique perspective of the Iranian regime and the officials that constitute it, offering never-before-seen evidence regarding the government’s true human rights record and concrete policy suggestions regarding the way forward.

Iran: Where Mass Murderers Rule, published by the National Council of Resistance of Iran-U.S. Representative Office, is currently available for purchase on Amazon.