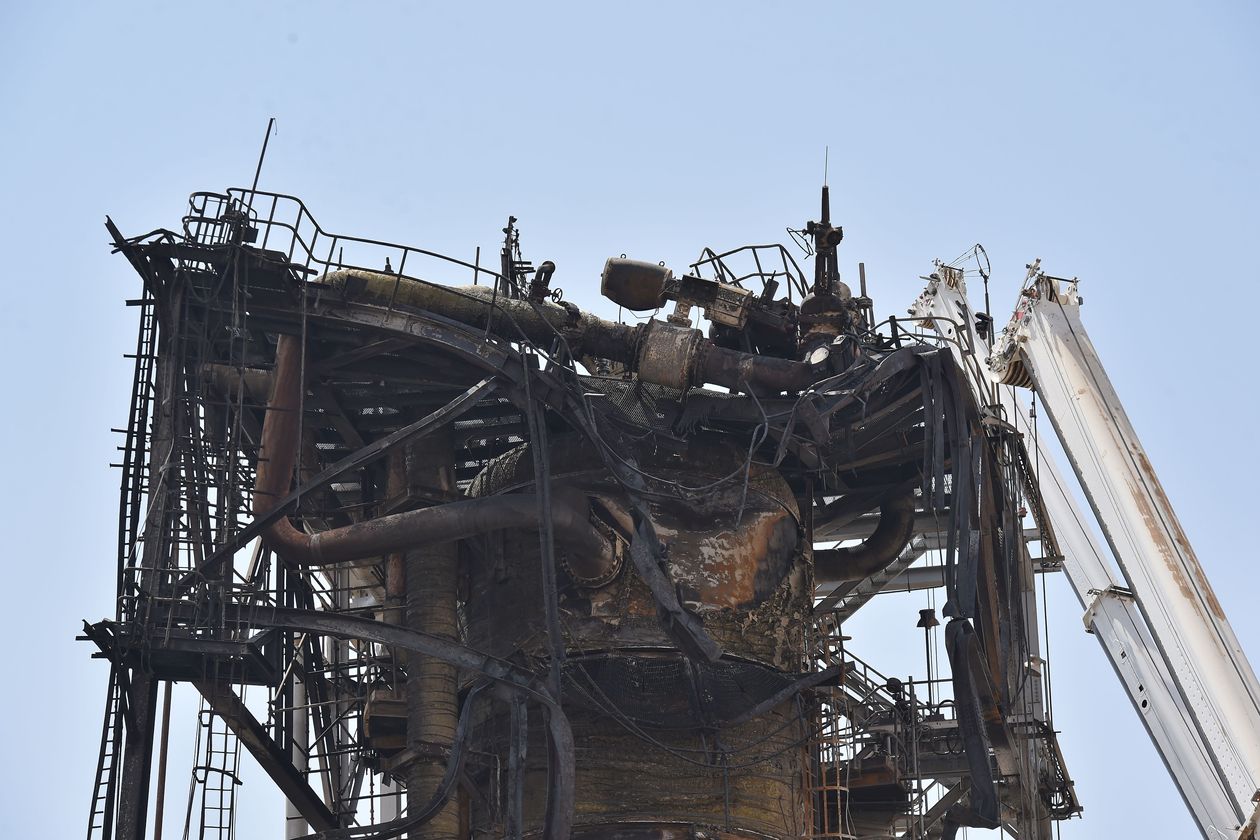 WASHINGTON, DC, September 27, 2019 – The U.S. Representative Office of the National Council of Resistance of Iran (NCRI-US) will hold a news conference on Monday, September 30th at 10 a.m. at the National Press Club to release intelligence obtained by the Mujahedin-e Khalq (PMOI/MEK) from inside the Iranian regime about the September 14, 2019, attack against Saudi oil installations.

The Islamic Revolutionary Guard Corps (IRGC) launched the attack from Iranian territory on the orders of the regime’s Supreme Leader Ali Khamenei and the approval of Hassan Rouhani.

The details about the decision-making, the commanders of the IRGC and the bases involved in the attack will be revealed.