MENUMENU
Articles > US – Iran Relations: Will There Be A New Policy Against Tehran’s Dirty War?

US – Iran Relations: Will There Be A New Policy Against Tehran’s Dirty War? 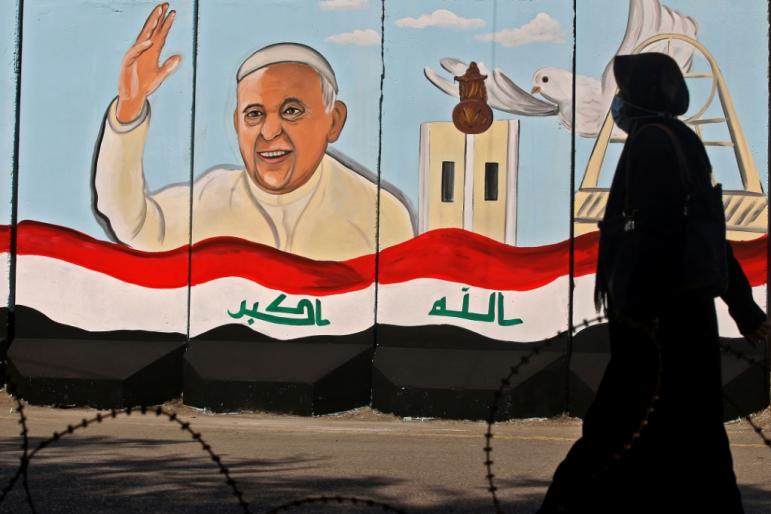 Last month marked a historic turning point for the European Union in its dealings with the Iranian regime and its smiling Foreign Minister Javad Zarif. A court in Belgium convicted one of Zarif’s top diplomats for direct involvement in a brazen act of terrorism on European soil, and sentenced his and his three accomplices to 20, 18, 17, and 15 years in prison, respectively. So much for Zarif’s “diplomacy”!

We have always known Iran to be behind numerous acts of terrorism, not only throughout Europe, but throughout the world. But on Feb. 4, the evidence in a European court was overwhelming and damning. The Iranian regime was caught red-handed, with its diplomat Assadollah Assadi personally delivering the powerful explosive, TAPT, to two bombers. He ordered them to detonate the bomb at a massive gathering of the National Council of Resistance of Iran (NCRI) near Paris in June 2018.

In addition to being the third counselor of Zarif’s embassy in Vienna, Assadi was also a top intelligence officer, in charge of running intelligence operations throughout Europe. Now that there can no longer be any question about Zarif’s dirty diplomacy, then European countries should have no qualms simply asking him to remove all security and intelligence attaches throughout his European embassies, and provide substantial proof that such acts of terrorism will not happen again.

In his defense in court, Assadi’s lawyers refused to discuss the substance of the charges, instead invoking their client’s diplomatic immunity, which the court rejected flatly. While we have always know Iran to be the number one state sponsor of terrorism, it’s time the European Union faces the facts. Either Foreign Minister Zarif can prove that he has cleared out all embassies of terrorist organizations, including the Islamic Revolutionary Guard Corps (IRGC) and the Ministry of Intelligence and Security (MOIS), or Europe should shut those embassies down.

More than two years of European law enforcement investigations have revealed that Assadi was running a network of terrorist agents in nearly a dozen countries across Europe. Those networks are still in place and still dangerous. In fact, during his interrogations in Belgium, Assadi threatened officials that should he receive a guilty verdict, Belgium’s interests would be harmed by Tehran’s armed proxies.

Europe, supported by the Biden administration, should make it very clear to the mullahs in Iran that they do not tolerate the regime’s state-sponsored terrorism under any circumstances. They should jointly adopt a firm policy against Tehran and its duplicitous diplomacy until the regime’s terrorist infrastructure is dismantled. Until and unless European citizens are out of harm’s way, Zarif should be banned from entering Europe or holding talks with the Europeans.

Why would the whole Iranian diplomatic system go to such lengths to seek to blow up a rally celebrating democracy and freedom for the Iranian people?

We have seen such regime desperation during the 1988 massacre, during which the mullahs brutally killed over 30,000 protesters, most of them supporters of the NCRI and its constituent body the Mujahedin-e Khalq (MEK). We have also seen it during the November 2019 massacre, when the regime killed 1,500 peaceful protesters. Those demonstrators were chanting “Reformer, hardliner, the game is now over!” Indeed, they see no difference between Supreme Leader Ali Khamenei and his President Hassan Rouhani or his Foreign Minister and chief propagandist Zarif.

Most importantly, it’s time that we seek a new Iran, envisioned in the 10-point plan of the NCRI’s President-elect, Maryam Rajavi; a democratic, secular and non-nuclear republic that respects human rights and international conventions like the Vienna Convention.

The world should ask itself: Why are we dealing with unelected international hooligans like Zarif when we could be working in peace with the Iranian people and their democratic opposition? The time has come to end the appeasement of the theocratic regime that oppresses the Iranian people’s most basic rights and spreads terrorism abroad. A firm policy against Tehran’s Dirty War is long overdue.