MENUMENU
Articles > Trump Supports the Iranian People Against the Regime

Trump Supports the Iranian People Against the Regime 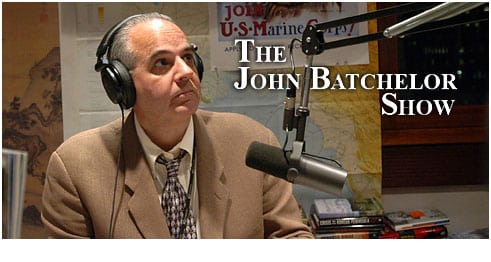 “The people of Iran are finally acting against the brutal and corrupt Iranian regime,” Trump wrote. “All of the money that President Obama so foolishly gave them went into terrorism and into their ‘pockets.’ ”

Yet the protests, which have lasted for six days, are testing the limits of the Trump administration’s aggressive approach.

Iranians first took to the streets to vent their anger over the nation’s sputtering economy, but the protests soon widened to grievances against Iran’s ruling class, which Trump has singled out as a top enemy of the U.S.

The Associated Press reported Tuesday that nine people were killed overnight amid crackdowns on the demonstrations, bringing the overall death toll to at least 21.

The protests are the largest in Iran since the 2009 “green revolution,” when demonstrations broke out over the disputed results of a presidential election.

The Obama administration was criticized for reacting too slowly to those protests, something White House press secretary Sarah Huckabee Sanders seized upon during her Tuesday briefing with reporters.

“President Trump’s not going to sit by silently like President Obama did, and he certainly supports the Iranian people and wants to make that clear,” she said.