‘No Solution’ Except Regime Change 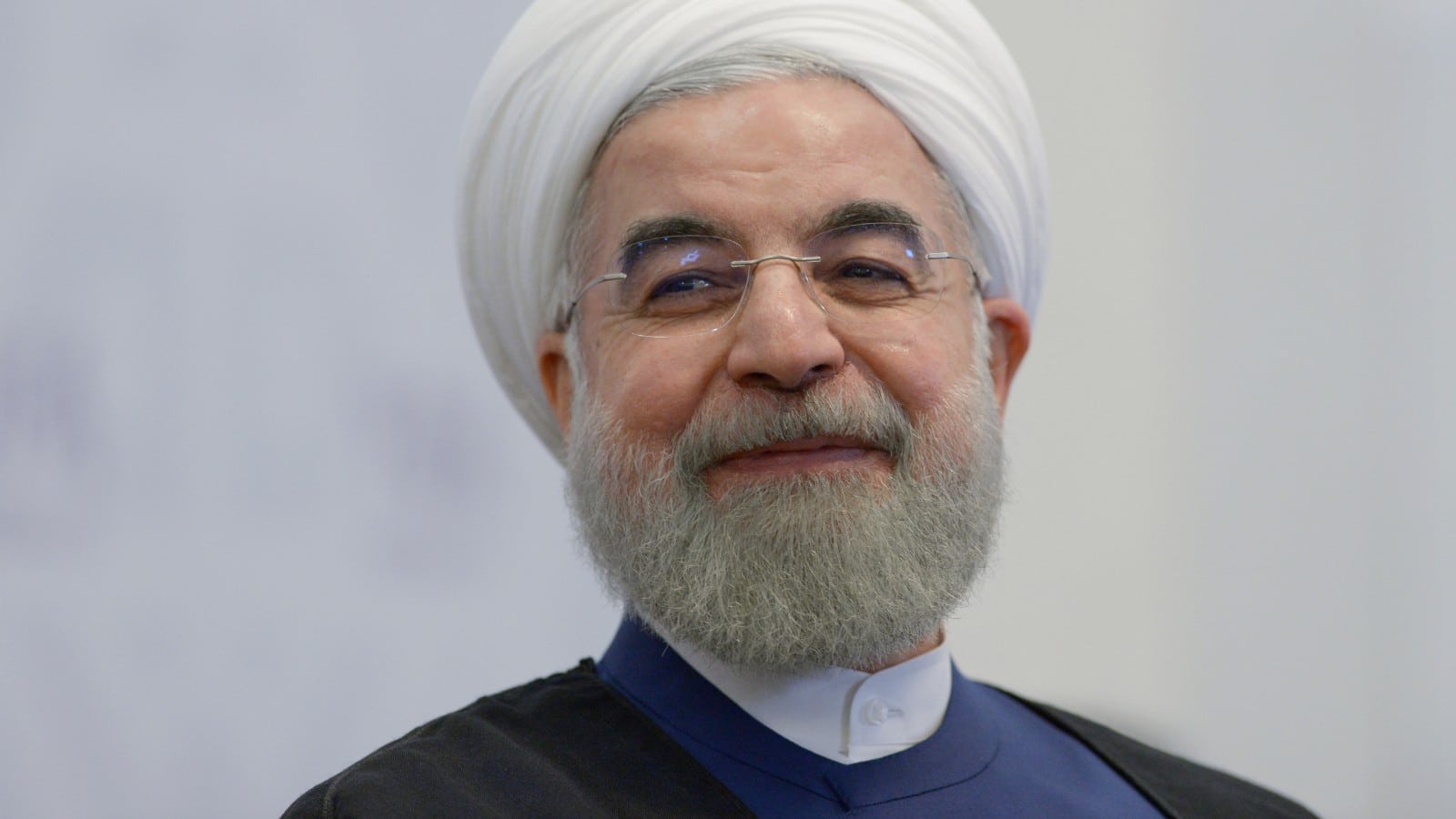 The popular uprising engulfing Iran is growing bigger by the day and the base of the unrest dwarfs even the massive protests that were recorded in 2009, according to a key figure in the Iranian resistance movement.

The protests began Thursday in Mashad, Iran’s second largest city, and spread like wildfire to 80 different cities. The ensuing government response has led to the deaths of at least 20 people.

“It’s growing every day, both in terms of the level of anger that you can see displayed by the population but also how rapidly it’s spreading,” said Alireza Jafarzadeh, the deputy director of the Washington office of the National Council of the Resistance of Iran. The NCRI has played a critical role in uncovering Iran’s nuclear ambitions and violations of nuclear agreements.

Jafarzadeh says the protests have a strong foundation in economic animus towards the autocratic regime in Tehran, led by Ayatollah Ali Khameini and President Hassan Rouhani.

“The whole issue of the rise in cost of living and government corruption affects everybody. In 2009, it was mostly the middle class and the intellectuals. Now, the unrest is everywhere. You’re talking about the poor, the workers, the impoverished, those who really have nothing else to lose,” said Jafarzadeh.

Terror is more and more present in today’s world, and the WND Superstore has the details you need to protect yourself, in “Muslim Mafia,” “Islamic Terrorism,” “Religion of Peace?” “Schmoozing with Terrorists,” “God’s War on Terror” and more.

Corruption is a major factor as well. Jafarzadeh says a number of “spooky” operations sponsored by the government encouraged Iranians to invest in plans which guaranteed high returns. Instead, the Iranians who invested lost big and their frustrations were compounded by watching the mullahs funnel huge amounts of money to Iraq, Lebanon, and Syria.

He says the people have simply had enough.

“The people feel there is really no solution for any of their problems – either economic problems or the repression they’ve been facing – other than changing the regime,” said Jafarzadeh.
In addition, the Iran people are no longer buying the notion that Iranian President Rouhani is some kind of reformer or significantly different at all than the hard-line mullahs.

“The common denominator to all the slogans in various cities is, ‘Death to Khamenei. Death to Rouhani,’ rejecting both factions within the regime – the so-called reformers and the hard-liners. In some cases, they were specifically chanting, ‘Reformers, hardliners, the game is now over,’” said Jafarzadeh.

“I think this put an end to this myth that there are some moderate elements within the Iranian regime and that if you reach out to them, empower them or negotiate with them and give them what they want then things will go in the right direction. The population rejected that entirely with these extensive demonstrations,” said Jafarzadeh.

But it’s not just the depth of the revolt in Iran that’s different than in 2009, Jafarzadeh also says the regime’s response is very different this time compared to 2009.

“The regime is in big disarray. Each faction is trying to put the blame on the other faction. The dissatisfaction is actually affecting some of the people within the ranks of the security forces, which is unprecedented,” said Jafarzadeh, noting some troops sent to quell protests have switched sides and joined the demonstrators.

He says the Iranian government also appears torn about how to respond to the protests in general, with both brutal repression and holding back both seen as fueling the protests rather than hastening their end.

And something else is very different: the American response. Jafarzadeh says President Obama looked the other way when the Iranian people were begging for help in 2009.

“President Obama didn’t side with the demonstrators and didn’t say any words that would be supportive of them. He basically waited until the demonstrations were crushed so he could go back to negotiations,” said Jafarzadeh.

President Trump has taken a very different approach in a series of tweets.

“Iran is failing at every level despite the terrible deal made with them by the Obama administration. The great Iranian people have been repressed for many years. They are hungry for food & for freedom. Along with human rights, the wealth of Iran is being looted. TIME FOR CHANGE!” Trump tweeted on Monday morning.

“The people of Iran are finally acting against the brutal and corrupt Iranian regime. All of the money that President Obama so foolishly gave them went into terrorism and into their ‘pockets.’ The people have little food, big inflation and no human rights. The U.S. is watching!” Trump added on Tuesday.

“President Trump has publicly said that he’s standing on the side of the people. The president has been tweeting repeatedly since day one,” he said.

And how does U.S. encouragement make a difference in the outcome?

“You want to show the protesters that they’re not alone,” said Jafarzadeh, noting that outside support is just as important as maintaining domestic intensity for the protests.

Specifically, Jafarzadeh would like to see President Trump declare Iranian leaders as human rights violators and slap new sanctions on the regime for restricting Internet access in an attempt to suffocate the demonstrations. He also urges the U.S. to forge a close alliance with the MEK resistance group, which is organizing the protests and is ideologically similar to the NCRI.

Jafarzadeh says the biggest thing is forcing the issue sooner rather than later.

“We need to act quickly. This cannot and should not take very long. We need to act very quickly and talk about days instead of months. The sooner the world acts, the less violence and the better the prospects for success,” said Jafarzadeh.

Iran Protests: Here Is What The US Should Do Now
Comment
Trump Supports the Iranian People Against the Regime