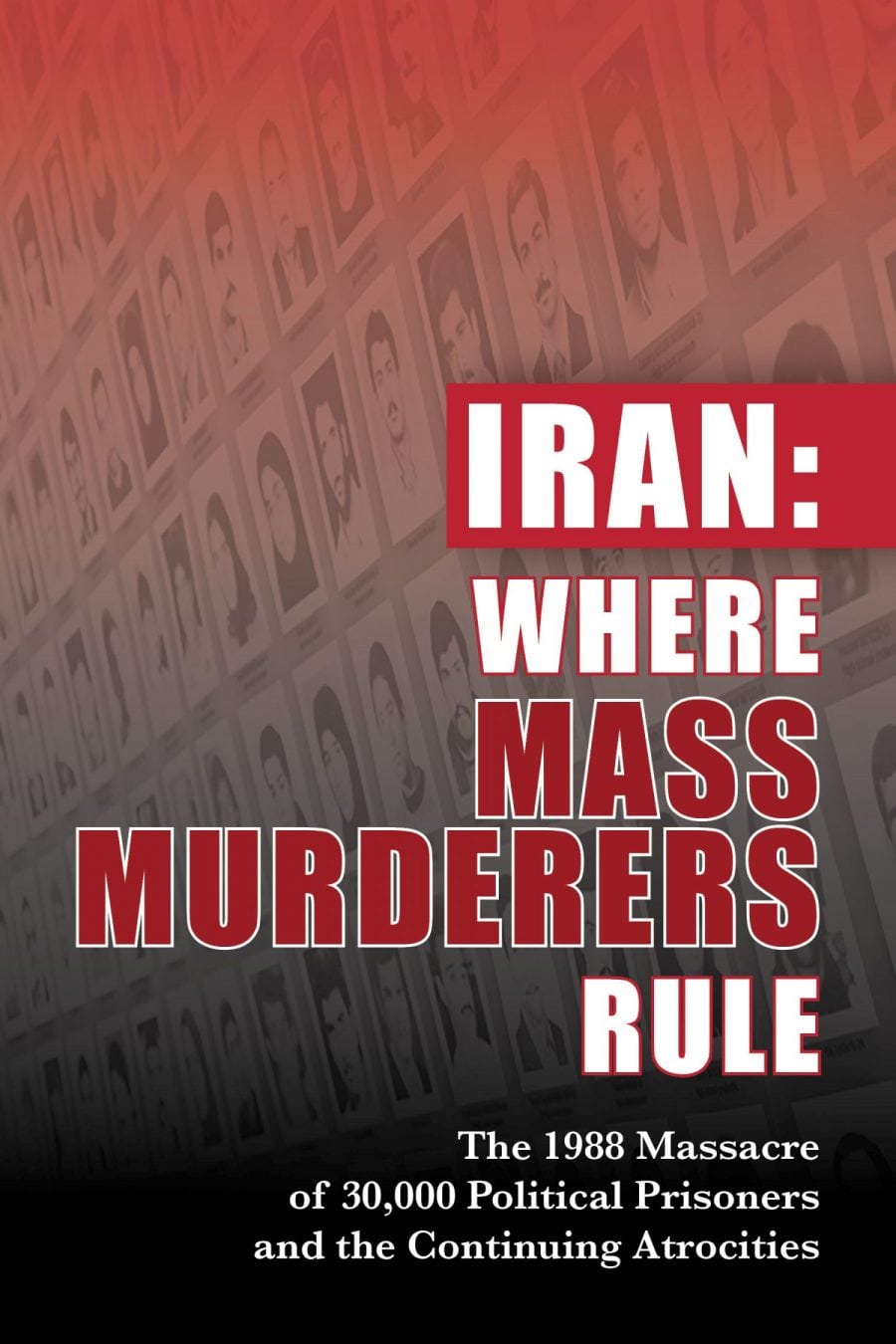 Currently leading the international community in executions per capita, the Iranian regime is infamous for its widespread use of capital punishment. These harsh measures are used to eliminate anyone rivaling the theocracy’s interests. The harsh nature of its constitution justifies the use of capital punishment for multiple nonviolent crimes as well as moharebeh or “enmity against god”.[1] Moharebeh is a broad term used by the Iranian government to justify the executions of anyone who acts against state interests. These actions have been as minor as reading antigovernment newsletters. By using the vague description of moharebeh to justify capital punishment, the regime provides legitimacy for its judicial branch to exercise the use of murder against anyone seen as critical of the state. Rival religious and political leaders have proven to be the target for unjust imprisonment and execution.

The People’s Mujahedin Organization of Iran (PMOI/MEK) have been a particularly targeted group in recent years. Once detained, many who are accused of having affiliations with MEK are tortured and forced into confession prior to a trial. This process is nonexclusive to gender or age. While it is still prevalent today, executions and assassinations of those associated with MEK reached an all-time high in the late 1980s. The extensive nature of government sanctioned killings was brought to light in 2016 when a 1988 audio tape was released of Hossein-Ali Montazeri, then successor designate of the Supreme Leader Khomeini, containing his discussion with veteran officials within the regime. The conversation was held amongst those who were responsible for orchestrating the executions based on a fatwa issued by Khomeini to murder anyone affiliated with the MEK. Montazeri’s  public condemnation of those responsible for committing these atrocities was seen as a violation of national security. He was subsequently sacked of his position by Khomeini and was put under house arrest until his death in 2009. Not only does the recording convey the premeditation to the regime’s system of pervasive murder, but his treatment is proof of the theocracy’s attempt to cover up their misconduct. This misconduct is ongoing and shows no signs of discontinuation in the near future. NCRIUS new publication, Iran: Where Mass Murderers Rule: The 1988 Massacre of 30,000 Political Prisoners and the Continuing Atrocities, takes a look at the horrific massacre as well as the role that the perpetrators play in the ruling regime now, including in Hassan Rouhani’s cabinet.