MENUMENU
Articles > Over 300 Fatalities as a Result of Coronavirus

Over 300 Fatalities as a Result of Coronavirus 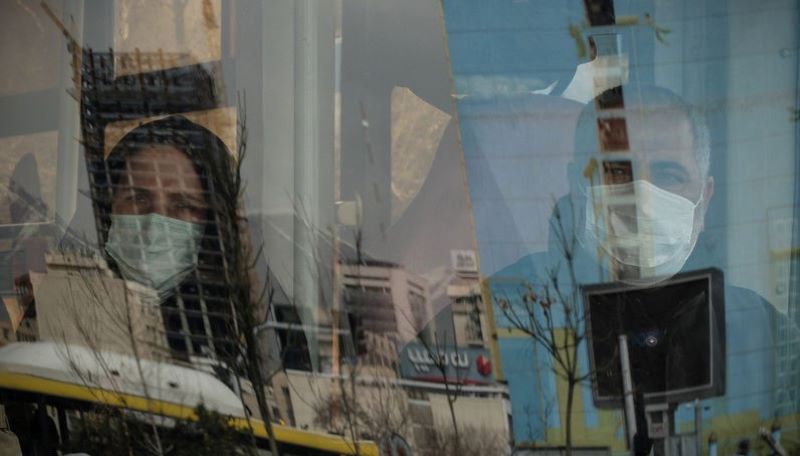 Based on reports from inside Iran, the People’s Mojahedin Organization of Iran (PMOI/MEK) announced that the number of those who have lost their lives due to Coronavirus (COVID-19) exceeds 300. In Qom at least 114, in Tehran 30, in Kashan 22, in Isfahan 21, in Rasht 18, and in Arak 12 people have died so far. The virus has spread to all 31 provinces.

Moreover, in Mashhad, Kermanshah, Karaj, Lahijan, Semnan, Bandar Abbas, Yazd, Ilam, Yassouj, Khorramabad, Neyshabour, Hamedan, Homayounshahr, Najafabad, and many other large and small towns several residents have lost their lives. Nevertheless, by engaging in cover-up and deception, the clerical regime continues to claim that 34 have died and 388 have contracted the virus. Meanwhile, a regime official, Nahid Khoda-Karami, head of the Health Commission of Tehran’s City Council, revealed that 10,000 to 15,000 have been stricken with the virus.

The mullahs’ regime has failed to take any effective preventive measures to deal with the spread of the virus, including the quarantine of cities where the virus has spread. It has also refused to halt flights to China. IRGC’s Mahan Air flights continued until Friday, February 28. To justify the continuing flights, the regime claimed it was transferring virus detection kits from China to Tehran. Also, the IRGC is in possession of most medical resources and much of the medical services are being allocated to the regime’s officials and the IRGC.