As the Iranian elections approach quickly, NCRIUS has published an informative book about the corruption that occurs throughout the election process.

Presidential Elections in Iran: Changing Faces; Status Quo Policies reviews the past 11 presidential elections, demonstrating that the only criterion for qualifying as a candidate is practical and heartfelt allegiance to the Supreme Leader. An unelected vetting watchdog, the Guardian Council makes that determination.
The book makes it clear that in the clerical regime, the president is practically an appointee of the Supreme Leader and not an official elected by the popular vote. Those who participate in the election are essentially limited to vote for the candidates approved by the Supreme Leader.

The book also examines the fate of the past seven presidents as it looks into the root of conflict in the political system in Iran, known as velayat-e faqih, (the absolute rule of the clergy); it is a conflict between freedom and dictatorship called the Islamic caliphate.

The book also contains the biography of the six presidential candidates in the May 2017 elections, showing that all of them are regime stalwarts and committed to preserving the ruling theocracy.

On Tuesday, May 16, NCRIUS Deputy Director Alireza Jafarzadeh was at the House of Representatives speaking on a panel about the book and the upcoming Iranian elections. Below are some clips from the panel: 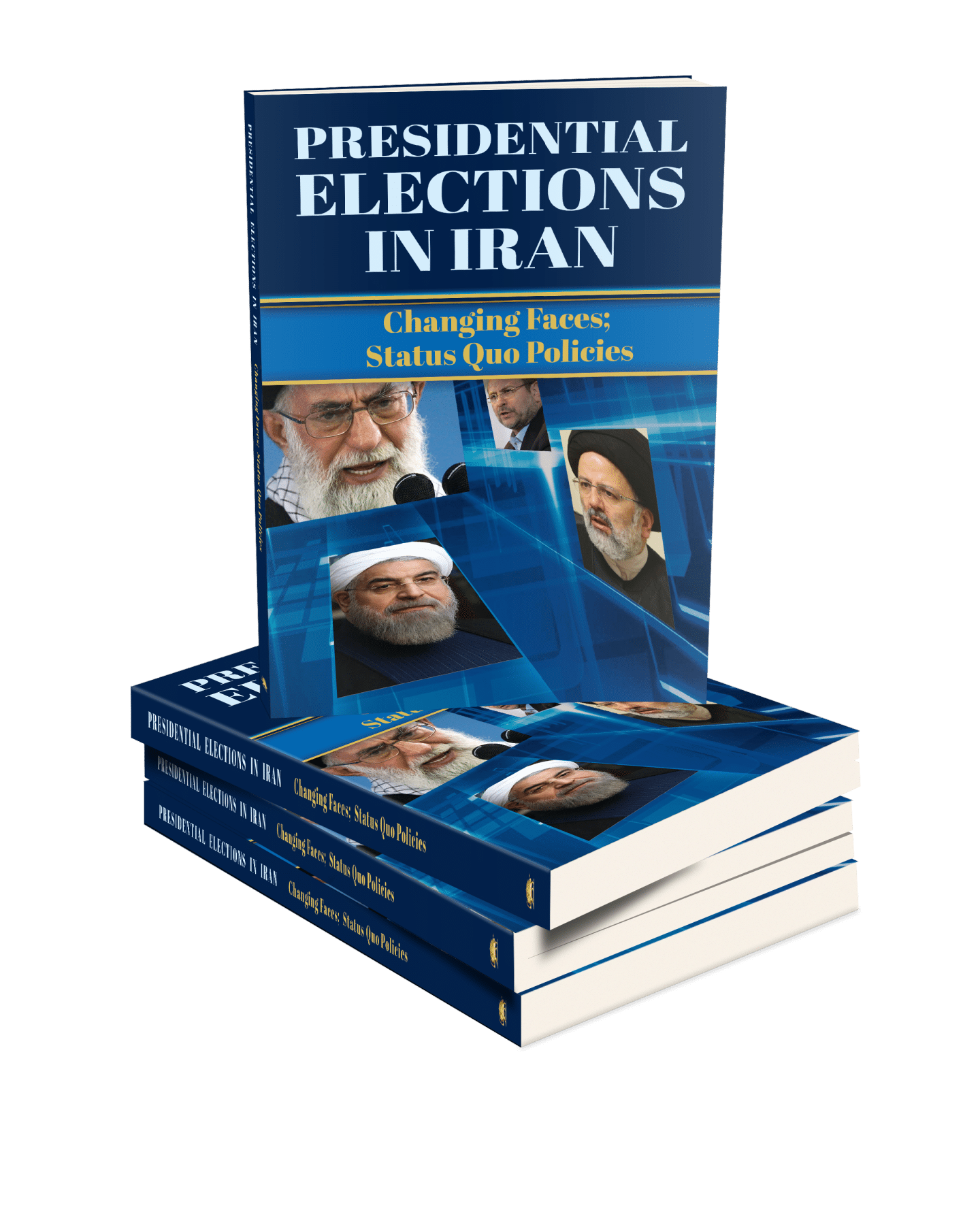 
For more information about the Iranian elections, see other articles:

As Election Looms, Democracy in Iran is but a Mirage Under Theocracy