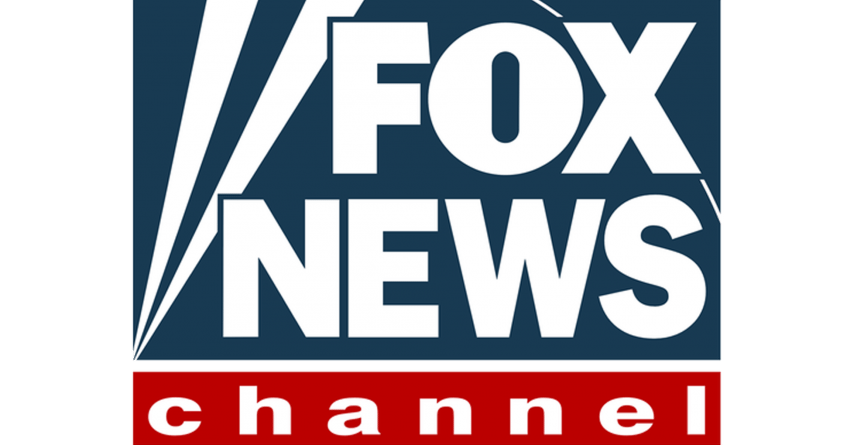 James Rosen: An Iranian dissident group with an impressive track record of exposing secret nuclear sites of the Iranian regime has now trained its sights on that country’s ballistic missile program.

At a news conference in Washington this week, the National Council of Resistance of Iran released maps and satellite imagery, perhaps the largest volume of information ever made public on the missile program with indications of 42 different locations of above and below ground. The group said the Aerospace Force of the Iranian Revolutionary Guard Corps oversees the production and testing of the missiles and the group said Iran is actively collaborating with North Korea; even maintaining residential quarters for North Korean technicians near this command center for the production of Shahab 3 and liquid fueled missiles.

Alireza Jafarzadeh, National Council of Resistance of Iran: The whole objective of the ballistic missiles program of Iran, is really two pronged. One is to certainly when it comes to shorter range missiles, to threaten their neighbors in the region as they have been doing or displaying. But the real goal is to actually build the nuclear warhead with the ability to carry the nuclear warhead with a longer range.

James Rosen: Here to assess these reports Dr. Olli Heinonen, former deputy director general of the International Atomic Energy Agency, now senior advisor at the Foundation for Defense of Democracies. Dr. Heinonen, thank you for joining us; your response to this latest disclosure of information from this group?

Dr. Olli Heinonen, former deputy director general, International Atomic Energy Agency: This really warrants a closer look, when we look at the history of Iranian program and the cooperation between North Korea and Iran. And we should also look at it in the context of the briefing, which this organization gave a couple of months ago when they talked about certain installation in Parchin. So I think this is a very good starting point for the IAEA to drill deeper to this issue.

James Rosen: Now you have written recently about how the International Atomic Energy Agency, your old organization, which is the branch of the United Nations that has all the weapons inspectors who are supposed to be verifying that Iran is complying with the nuclear deal. You’ve written recently that the IAEA, basically made a political decision that they weren’t going to look any further into Iran’s possible military dimension for its nuclear program. So how do you have any confidence that disclosures like this by this group will be followed up on by the IAEA.

Dr. Heinonen: Yes that was a political decision done by the IAEA Board of Governors in December 2015. But it came with a caveat. It said that if there is new information surfacing, then the IAEA will open the file and investigate further. And we also have to keep in mind that there were quite a lot of open issues. When we put two things together, I think there is enough food for the IAEA to look for.

James Rosen: You have also written, Dr. Heinonen, on the potential violations of the nuclear deal by Iran. In your view, right now, as we sit here and we speak, is Iran living up to the Iran nuclear deal?

Dr. Heinonen: Well, the provisions of the JCPOA are very general, the Comprehensive Plan of Action. So I think that Iran meticulously implements those and there are some side understandings, which we don’t know all of them. Therefore, I would not say that Iran is in noncompliance with its nuclear provisions; but on the other hand, IAEA cannot prove that everything is OK and all nuclear material is under IAEA verification scheme.

James Rosen: Do you observe any shift in approach to all of this from the Trump Administration after all president Trump campaign very strongly saying not that he would rip up the Iran nuclear deal but that he would police it so closely that the Iranians don’t stand a chance. He made it very clear and the Secretary of State, Rex Tillerson, has made it very clear that they don’t like the deal. But do you see any real shift in approach here from this administration?

Dr. Heinonen: I think this is something, which we are waiting their policy review and when that is done; I hope in few weeks’ time, then we will see if there is a real change.

James Rosen: Dr. Olli Heinonen, former deputy director general of the International Atomic Energy Agency, one of the most respected weapons inspectors and technicians on this subject in the world, now with the Foundation for Defense of Democracies. We thank you, sir.