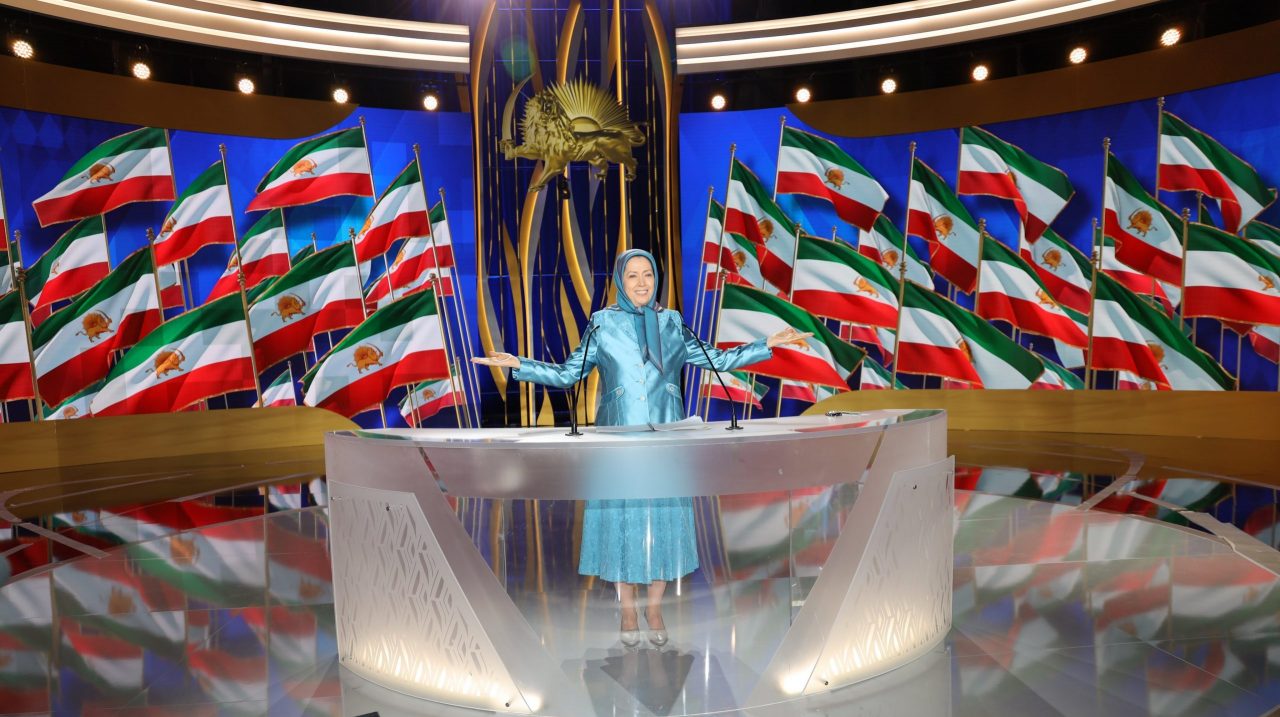 The 2020 “Free Iran” Global Summit is being held Friday, July 17, 2020. But what is it and why does it matter?Depending on who you are, there are numerous answers to that question. If you are the religious fascists who have hijacked and pillaged a beautiful culture and people for the past 40 years, the annual event represents a crescendo in a movement that is an existential threat to their existence. If you are one of the millions of people who suffer the regime’s cruelty, the event represents hope for a future that includes a free Iran. Or maybe you’re an Iranian dissident who was forced to flee your home, to start anew away from all you had come to know and love; for you, the Summit represents a path back home. And to the rest of the world, the Free Iran Global Summit is an opportunity to showcase the Iranian opposition’s political, diplomatic, and organizational prowess, and to highlight exactly why the Resistance represents a third option that can solve what has been unsolvable for nearly half a century.

What exactly is the Free Iran Global Summit? First held by the National Council of Resistance of Iran (NCRI) in 2004 when 3,000 dissidents gathered in Paris, a mere 14 years later the event saw approximately 100,000 attendees in the summer of 2018 in Paris. The numbers speak for themselves: 100,000 people from continents and countries the world over, coming together in support of a free, democratic, secular, and non-nuclear Iran. Over the years, the event has included an impressive list of speakers and attendees, including ambassadors, legislators, and heads of state from the US, Europe, and Asia.

The dramatic increase in the size of the event over the years speaks to the growing unrest in Iran as the regime weakens under both external and internal pressure. Part of the significance of the 2019 uprisings across Iran, beyond their expanse, was the protesters themselves. In decades past, much of the unrest has been driven by university students. In 2019, protests were led by all levels of society, including teachers, students, nurses, truck drivers, mothers, and so on.  The regime’s brutal response left 1,500 dead and some 12,000 arrested. What does this mean? First, that the overall population’s willingness to challenge the regime is growing. Second, the regime’s stranglehold is weakening, both at home and abroad.

“A lion doesn’t concern itself with the opinion of sheep.” In other words, the strong do not worry about those who are not a threat or those they deem irrelevant. Now apply this to a regime that envisions itself as all powerful, predicated on its doctrine of expansion and aggression. Thus, the regime’s predominant strategy when addressing the NCRI has been to downplay or dismiss their effectiveness. In recent years, however, the regime has been forced to acknowledge the opposition, lending legitimacy to the efforts of the NCRI to combat the mullahs’ malign behavior. This is evidenced by Supreme Leader Khamenei’s response to the protests in Iran, when he was forced to acknowledge the influence of the “enemies”.

Another example of how seriously the regime takes the threat posed by the NCRI was its conspiracy to bomb the 2018 event in Paris. Yes, Tehran’s target was an event that saw 100,000 people of all ages and so many different races, ethnicities, religions, and ideologies come together in support of freedom and human rights for Iran. The plot exposed how the mullahs use terrorist-diplomats and diplomatic institutions as a springboard for their terror attacks. A similar plot in Tirana, Albania, where the Resistance is based, resulted in Albania’s expulsion of Tehran’s ambassador and several “diplomats.” France, the Netherlands, and Turkey have followed suit by expelling Iranian diplomats or implicating them in recent terror acts.

Fast forward two years and it’s once again time for the annual rally against the backdrop of Covid-19. The global pandemic has only increased the deterioration of Iran’s economy, and the regime’s reaction to it has provided further proof of its disregard for the people of Iran. Under increasing pressure from the current US administration, Tehran has doubled down on its aggression. The virus has only exacerbated the negative impact of this course of action on the populace. Over 70,000 Iranians have perished. Fearing the inevitable backlash, the clerical regime has resorted to a massive coverup to conceal the full scope of the crisis.

This year, the Free Iran Global Summit will go virtual in response to the pandemic. It speaks to what a well-oiled machine the NCRI has become under the leadership of Maryam Rajavi, that the movement can so seamlessly transition and adjust to host an event of such magnitude online. The opposition anticipates participants to log on in 102 countries and 30,000 locations. They will include approximately 1,000 international dignitaries, politicians and parliamentarians from five continents, many of whom will comment on the situation in Iran while expressing their support for the movement. The Summit will highlight the terrorist activity of the regime, examine its push for nuclear outbreak and ballistic missiles, and review what strategy should be adopted going forward by the international community. Finally, the Free Iran Global Summit will detail the Resistance’s efforts both in Iran and abroad in pursuit of a free, democratic, secular, and non-nuclear republic as envisioned by Maryam Rajavi’s Ten-Point Plan.