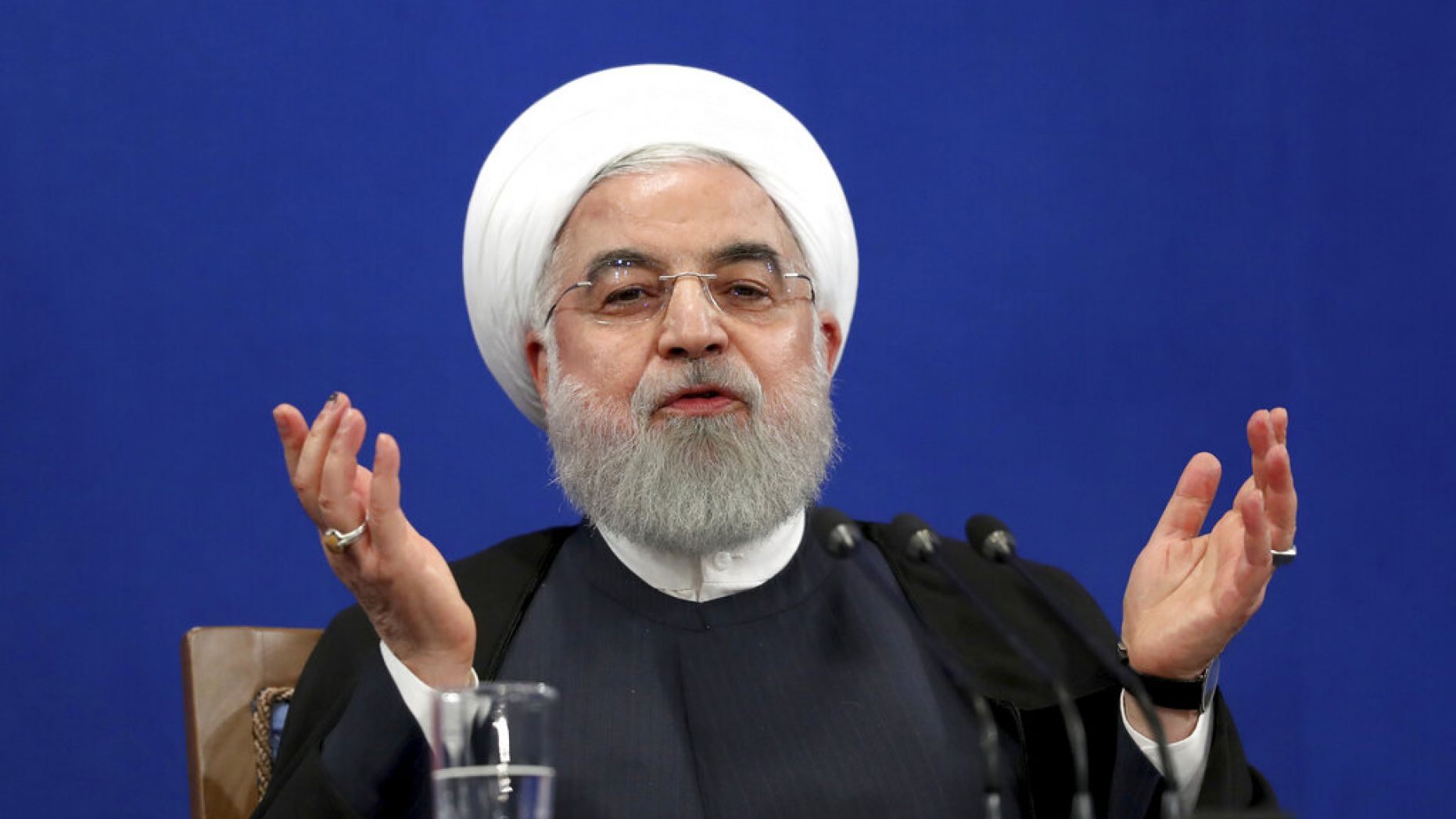 Paris (CNSNews.com) – European supporters of an exiled Iranian opposition group on Wednesday backed its calls for an independent inquiry into mass executions of dissidents three decades ago. Some of the alleged perpetrators continue to hold senior positions in the regime.

At the European Parliament in Strasbourg, the National Council of Resistance of Iran (NCRI) presented a new book on the atrocities, naming alleged perpetrators of the massacres and providing information on mass graves of victims.

The NCRI, which the regime in Tehran views as a terrorist organization, says that some 30,000 people, many of them its supporters, were killed during the purge in 1988. Other sources have put forward lower estimates, but still numbering the victims in the thousands.

According to published accounts, “death commissions” questioned imprisoned Iranians about their political affiliation, religious views, and their willingness to inform on other dissidents. Executions took place mostly by hanging, with bodies buried in unmarked graves.

The NCRI and others say some members of those death panels continue to hold high-level positions in the Iranian establishment. They include the current justice minister and his predecessor.

NCRI leader Maryam Rajavi presented the new book to members of the European Parliament, joined by Rama Yade, a French former human rights minister, and Ingrid Betancourt, a French-Colombian politician and human rights advocate who was held hostage by Colombia’s FARC rebels for six years before being rescued in 2008.

“This is not just a book containing the names of victims, but a historical testimony on how Iran has been taken hostage by the mullahs’ religious fascism,” said Rajavi.

Yade said the international community must set up an independent inquiry, “to shed light on what is a crime against humanity. There must be justice.”

Betancourt said she has spoken with survivors and families of victims who say they want to forget but cannot.

“They need justice, to make sure what happened to them will not be repeated,” she added.

Members of the European Parliament (MEPs) who support the NCRI criticized the European Union for not taking a stronger position against the regime in Iran and supporting the opposition movement.

“The only solution is to support the serious opposition that the regime fears, which is the NCRI and Maryam Rajavi,” said Ruza Tomasic, a Croatian MEP.

British MEP Anthea McIntyre said all Europeans must unite for the end of the Tehran regime.

“President Hassan Rouhani must go. The people do not want this regime,” she said. “The E.U. policy must be based on this reality.”

Polish MEP Anna Fotyga said the E.U. must focus on human rights in its relationship with Iran.

Support for the NCRI also came from Alejo Vidal-Quadras, a former vice president of the European Parliament. He noted that the regime has conceded that the Mujahideen-e Khalq (MEK) – the largest group in the NCRI – “played a prominent role” in mass anti-regime protests that began at the end of 2017.

It was designated by the U.S. government as a foreign terrorist organization until its delisting in 2012, and it also has many detractors – not least of all because it controversially was allied to Iraqi dictator Saddam Hussein during the Iran-Iraq war in the 1980s

Thierry Coville a research fellow and Iran expert at the French research center for international and strategic studies, said he was surprised to see how much support the NCRI has among MEPs, as he doubts the group’s real influence in Iran.

There are other opponents of the regime outside Iran who are really competent, he said.

Still, Coville says the 1988 massacres are “a historical truth,” and there many inside Iran continue to debate the extent to which the regime’s founding supreme leader, Ayatollah Ruhollah Khomeini, was involved.

“It is a very painful and difficult event for Iranians who still want to know who gave the orders. It is a real problem in the country.”

Coville said it is the job of all Iranians to get to the bottom of what happened in 1988. Reconciliation would be the best solution for Iran, he concluded.

In a 2018 report, Amnesty International estimated that 5,000 people were killed in the summer of 1988. A Human Rights Watch report in 2005 found that “the Iranian government summarily and extrajudicially executed thousands of political prisoners held in Iranian jails” in 1988.

The NCRI bases its larger estimate on testimonies from families and survivors.