A week of Uprisings in a Dozen Cities in Khuzestan Province 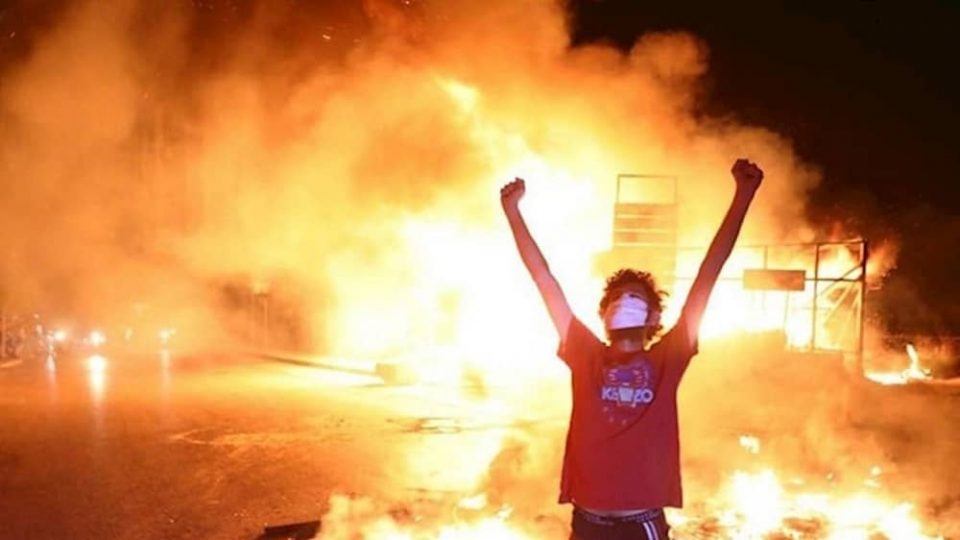 WASHINGTON , DC, July 21, 2021 — Since July 15, 2021, defiant youths in over a dozen cities in the oil-rich southwestern province of Khuzestan have staged large anti-regime demonstrations over severe water shortages caused by criminal negligence and corruption of the Islamic Revolutionary Guard Corps (IRGC).

Many neighborhoods in major city of Ahvaz (Hamidiyeh, Veys, Kut-Abdollah), as well as Susangerd, Hoveyzeh, Mahshahr, Khorramshahr, Andimeshk, Dezful, Shush, Behbahan, Darkhovin, and Izeh have been the scenes of protests where people have been chanting slogans such as, “We will not accept humiliation,” “Death to Khamenei, death to the dictator,” and “Down with the principle of Velayat-e-Faqih.”

The suppressive measures such as dispatching State Security Force (SSF), special units, motorcycle units, and the use of tear gas and pepper spray, as well as opening fire on the crowd, have failed to stop the defiant youth and quell the expanding protests.

The regime has dispatched hundreds of its repressive forces from Lorestan, Tehran, and Isfahan, including a battalion called Imam Ali of Isfahan, to Khuzestan. Reports from within the regime indicate that several IRGC commanders from Tehran and other provinces have been transferred to Ahvaz. They have also sent hundreds of paintball weapons (to spray paint on protesters for subsequent identification and arrest) as well as plastic bullets to Ahvaz.

In another development, on the 6th day of Khuzestan protests, a large group of people, led by courageous female protesters in Tehran’s Sadeqiyeh subway station, chanted “death to the dictator,” and “down with the principle of the velayat-e faqih (absolute clerical rule).” Similar protests occurred in the city of Karaj.

On July 20, 2021, Mrs. Maryam Rajavi, the President-elect of the National Council of Resistance of Iran (NCRI), saluted the protesting people of Ahvaz and other regions of Khuzestan and praised their resolve. She also hailed the people of Tehran, who chanted “death to the principle of the velayat-e faqih.” The people are rising nationwide to support Khuzestan, Mrs. Rajavi added.

Mrs. Rajavi called on the people and the youth in other areas to rise in support of the protesters in Khuzestan. Mrs. Rajavi emphasized that poverty, inflation, unemployment, disease, water, and power shortages, are the disasters the clerical regime’s rule has brought upon the people of Iran. Freedom and justice are possible only with the overthrow of this regime and the establishment of democracy and national sovereignty, she added.

Iran: Uprising in Cities of Khuzestan over Water Shortage Enters Fourth Day
Comment
A Week of Uprisings in Khuzestan