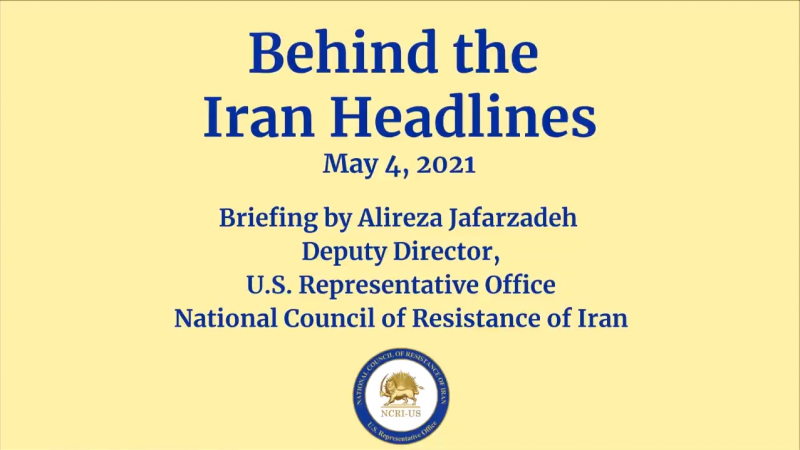 Zarif has in effect acted as both a terror collaborator and minister of foreign propaganda.

Zarif openly admitted that he and deceased terror chief Qassem Soleimani held strategic discussions on a weekly basis, and were not at odds.

Zarif’s leaked remarks debunk the illusion of moderation in the regime. All officials and institutions are subservient to the Supreme Leader, Ali Khamenei.

In fact, after the leaked tape, Tehran’s president, Hassan Rouhani, acknowledged that the Supreme National Security Council, of which Zarif is a member, is where the collaborative decision-making takes place. This includes what he described as “an offensive operation somewhere,”—a euphemism for terrorism.

No wonder since the Iran nuclear deal was reached in 2015, Tehran has stepped up its terrorism, kidnapping and hostage-taking, including targeting Iranian dissidents and activists abroad.

Over the past 4 years, seven Iranian diplomats have been expelled from Europe, and another — a veteran Vienna-based diplomat — was sentenced by a European court to 20 years imprisonment, all for terror plots in Europe.

Zarif’s embassies have long been terror hubs, and his diplomats are terror masters, including those sitting at the negotiating tables.

A member of Zarif’s 2015 nuclear negotiations team, who later became Tehran’s ambassador to Albania, was expelled by this European nation for a 2018 terror plot. So, as Zarif’s tape just reaffirmed, beware of those sitting across the negotiating table.