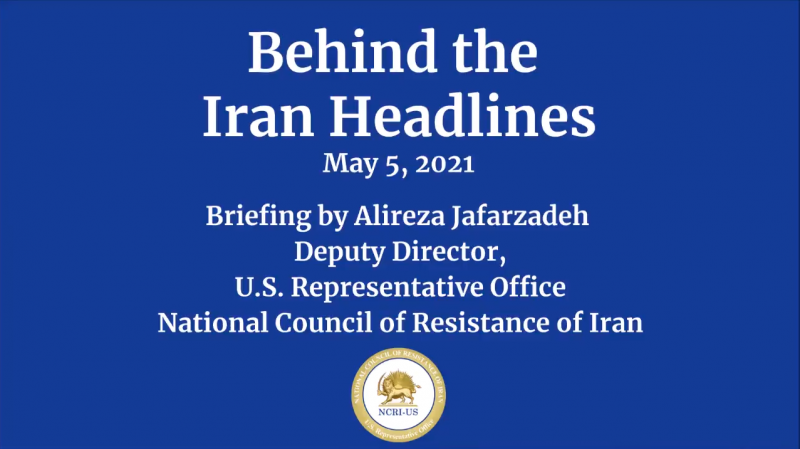 Fearing a more significant defeat, Tehran accepted the court’s February 4, 2021 decree which found Assadi “guilty of attempted terrorist murder,” and sentenced him to 20 years in prison. The ruling is now final.

The court proved that the 2018 Paris bombing plot was state-organized, authorized by the highest echelons of power in Iran

Indeed, the Supreme National Security Council (SNSC) presided over by Hassan Rouhani and with Javad Zarif present, made the decision to bomb the 2018 summit. The regime’s Supreme Leader Ali Khamenei approved it.

In his leaked interview, Zarif admitted, “Most of our ambassadors and the Foreign Ministry have a security structure. The Ministry’s agenda has been a political-security agenda since the beginning of the revolution.”

Zarif actually concedes that the regime’s diplomats are the ayatollahs’ emissaries of terror.

The Belgian court ruling today should prompt the U.S. to hold Javad Zarif accountable for this and other acts of terrorism in Europe and elsewhere.

The regime agents and mercenaries roaming on European and American soil must therefore be apprehended, prosecuted, and expelled.

We must stand firm and counter the regime’s blackmail, extortion, hostage-taking, and other measures to secure a swap of his terrorists and spies in western countries.

Any concessions made to this regime will further embolden it to wage terror on the western soil and turn it into a hunting ground of dissidents.