MENUMENU
Articles > Why Is Iran’s Exchange Rate Falling After the Lifting of Sanctions?

Why Is Iran’s Exchange Rate Falling After the Lifting of Sanctions? 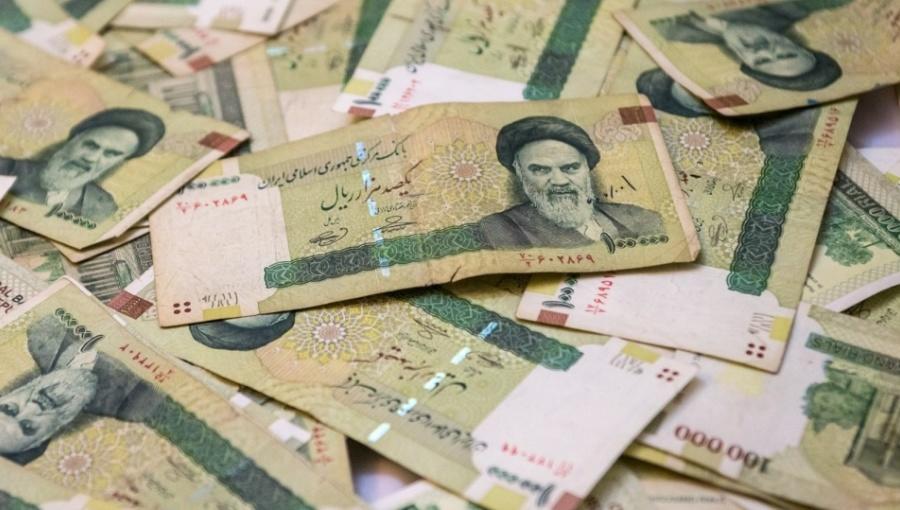 Iran’s currency, the rial, has experienced unprecedented inflation since the regime’s president, Hassan Rouhani, took office in 2013. The rise has not slowed as economists predicted after certain sanctions placed on Iran for its nuclear capabilities and testing were lifted as part of the Joint Comprehensive Plan of Action (JCPOA). Today, exchange rates have risen to almost 60,000 rials to every one U.S. dollar.

This level of inflation is surely a setback for what Rouhani had promised following the Iran Nuclear Deal in 2015. Although many sanctions were lifted, it has not fueled economic growth. On the contrary, the lack of economic mobility in Iranian society sparked protests in December 2017 and January of this year.

There are many reasons that the economy has stalled, despite hopes to the contrary. The implementation of the JCPOA has not increased the flow of foreign currency by a large margin, partly due to investors’ lack of confidence. Direct foreign investment is low since businesses are unsure of what will happen next in Iran. There is also uncertainty about what President Donald Trump will decide regarding the JCPOA and possible future sanctions, which would create high risks for businesses investing in Iran. As more Iranians continue to exchange their rials for dollars and politics under the theocratic regime remain unstable, businesses will continue to be reluctant to invest and the exchange rate will only rise.

The unprecedented widespread corruption, institutionalized in Iran starting from the Supreme Leader’s office to all sectors of the regime, including the Islamic Revolutionary Guards Corp which dominates the Iranian economy, is a significant factor affecting the Iranian economy.

To combat this growing recession, the Central Bank of Iran (CBI) has now taken the initiative to set a fixed rate at 42,000 rials to the dollar, ignoring the market demands and the obvious financial crisis that will ensue. The CBI has also tried to reduce interest rates from 20 percent to about 15 percent in order to encourage both domestic and international investment; however, there has been a backlash from both the public and the private banks. Currently, no major international banks will work with the Iranian regime.

Government officials have unsuccessfully attempted this fixed currency rate before. In January of 2012, the CBI set a fixed rate of 12,260 rials to the U.S dollar, even though the trade and actual exchange rate were almost half that amount. Due to inflation, the fixed rate lasted only a few months before reverting back to market value.

Iran’s financial market and the international community are not the only ones who have been watching the Iranian regime’s growing economic crisis. The Iranian people have taken notice and action against the unstable financial climate; protests and displays of discontent against the regime have erupted in every corner of the country, beginning in Mashad in December of 2017 and continuing through today. Neither the private nor public sector had expected these declining economic conditions; many thought the lifting of sanctions due to the JCPOA would have a significant and positive effect on the economy of Iran.

Significant changes in Iran’s monetary and fiscal policies and greater direct foreign investment are needed if Iran’s exchange rate is going to recover from its current decline. Neither is expected, and plummeting exchange rates are likely to undermine political stability inside an already shaky regime. When aggravated by continued anti-government protests, the decision on the 2015 JCPOA by President Trump, and increased international scrutiny, the outlook shows a harsh economic and political decline for the current regime.