U.S. New Policy Targets the Heart of the Iranian Regime, the IRGC 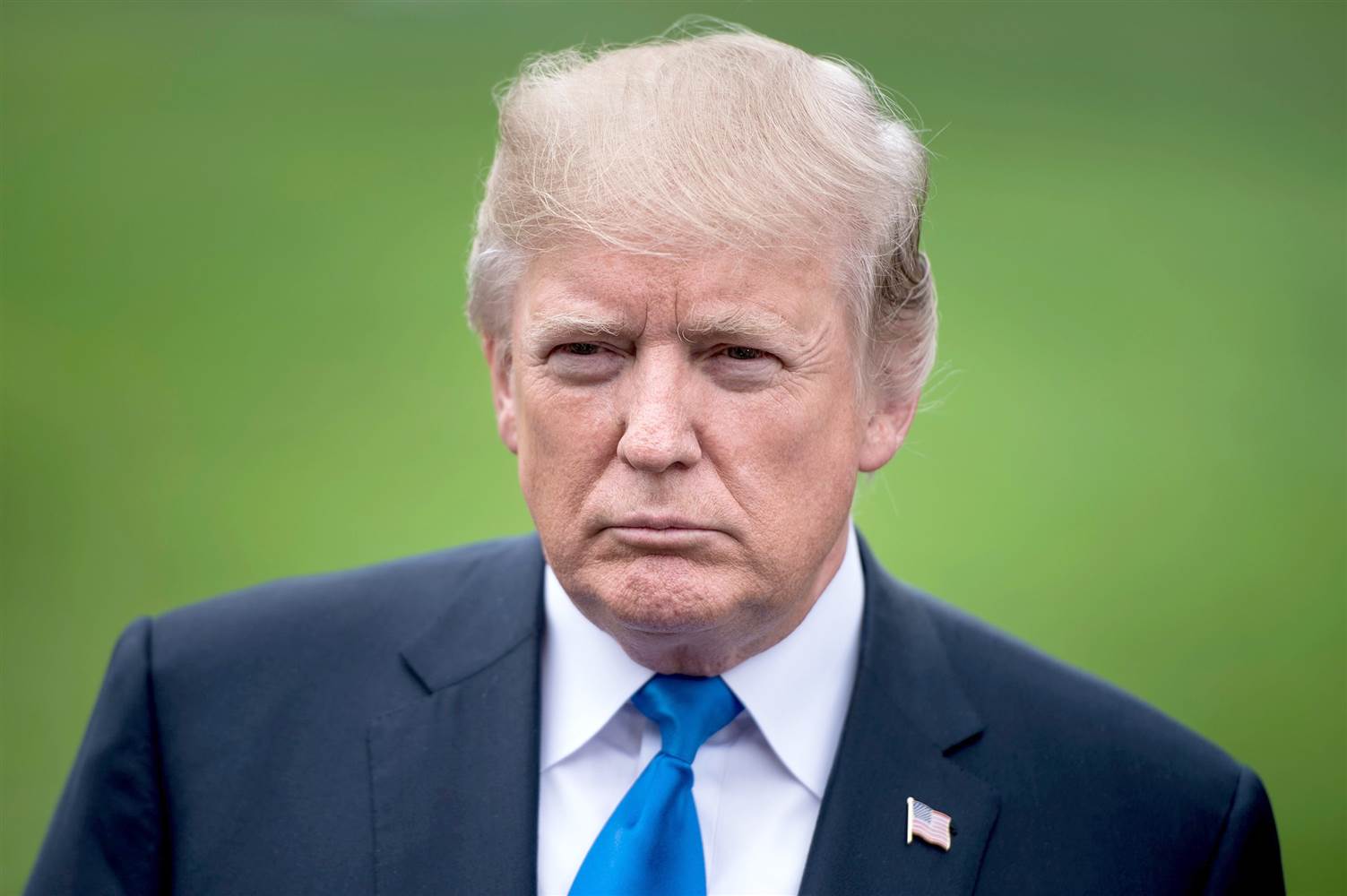 Washington D.C., Oct. 17, 2017– In his speech on Iran, October 13th, US President Donald Trump outlined the new U.S. policy on Iran. The President described the Iran nuclear deal, known as the Joint Comprehensive Plan of Action (JCPOA) as “one of the worst and most one-sided transactions the US has ever entered into.” In calling the regime a “dictatorship,” and its rulers as “fanatical,” and underscoring that the mullahs were enemies of global peace and security, he pointed to the illegitimacy of the regime and the need for a free Iran.

In a devastating blow to the mullahs, Mr. Trump designated the Islamic Revolutionary Guard Corps (IRGC) a Specially Designated Global Terrorist (SDGT), which subjects it to serious sanctions by the Treasury Department.

As highlighted previously in NCRI-US publications, including How Iran Fuels Syria War and Terrorist Training Camps in Iran, President Trump noted specifically how corrupt Iranian politics systematically finance the IRGC’s exportation of terror to Syria, Yemen, Lebanon and Iraq in efforts to destabilize the region in favor of Iranian regime interests.  He further highlighted the disastrous economic consequences of such behavior and suffering and hardship, which Iranian citizens have to endure.

The new approach demonstrates that the United States will be addressing the regime’s threats  through four core principles.  The first is to work with US allies to counter Iran’s destabilizing actions in the region.  The second is to impose additional sanctions on the Iranian regime to block its “financing of terror.” Third, the U.S. wants to address the regime’s proliferation of missiles, which Tehran asserts is not restricted under the JCPOA.  Finally, Trump emphasized the importance to “deny the regime all paths to a nuclear weapon.”  The NCRI-US  most recent publication, Iran’s Nuclear Core, highlights six locations, primarily military sites, that are used for nuclear weaponization, none of which is currently subject to inspections by the International Atomic Enregy Agency (IAEA).

Trump’s most important remarks also dealt with the plight of the Iranian people under the regime, describing the citizens of Iran as being the “longest-suffering victims.”  The President elect of the NCRI, Maryam Rajavi welcomed Mr. Trump’s remarks, specifically on topics including sanctions and the labeling of the IRGC as a SDGT.  She also encouraged him to recognize the rights to regime change by the Iranian people, who have paid heavily for concessions made by previous administrations’ decades-long policy of appeasement.