The U.S. Should Provide Internet Access to Iranian Protesters 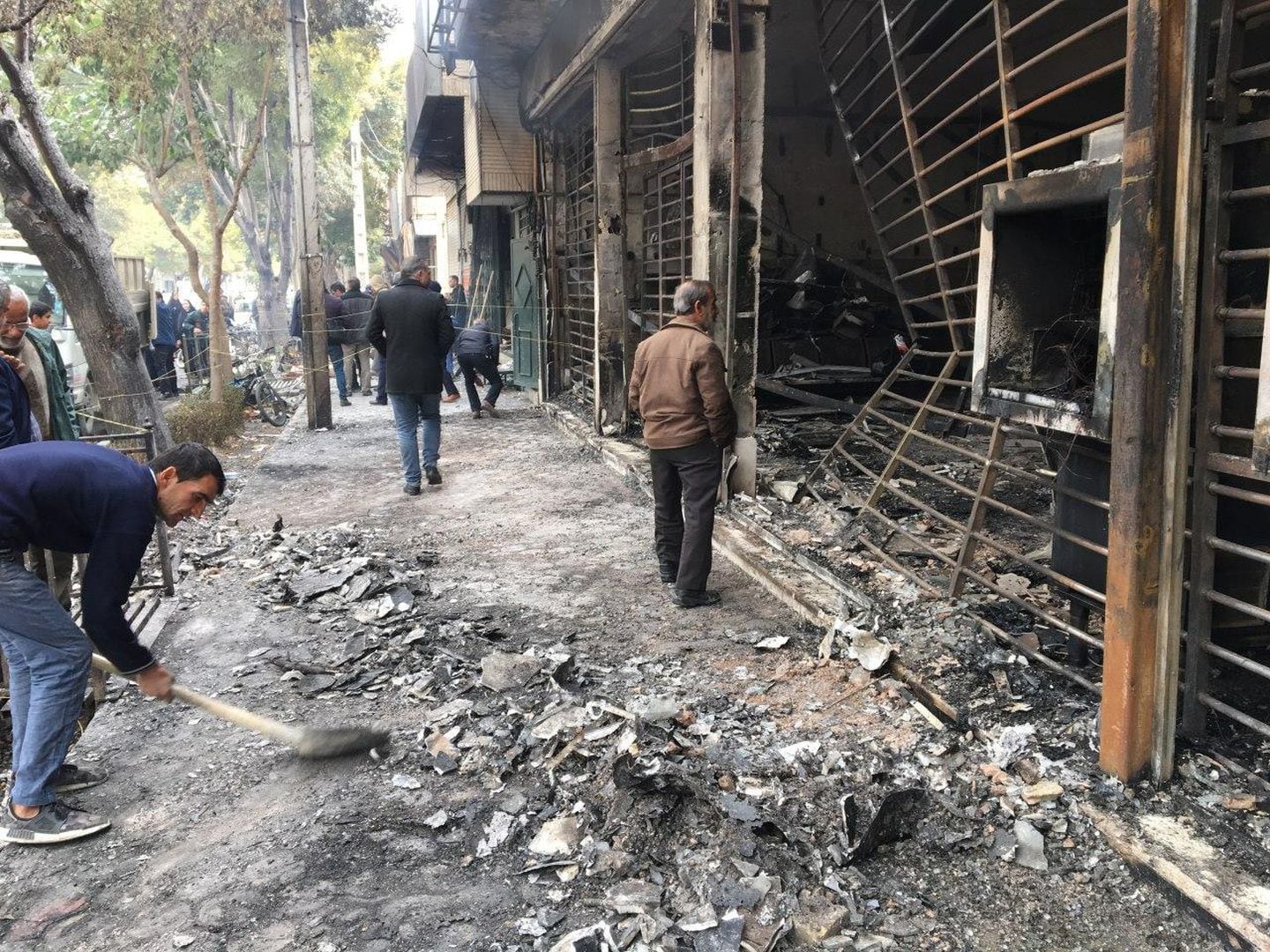 The Nov. 20 news article “Dozens feared dead in Iran protests” failed to address the root cause of the protesters’ grievances. The resistance units inside Iran report that 171 cities in all 31 of its provinces have been rocked by anti-regime protests, more than 300 protesters have been killed, and more than 4,000 wounded and 10,000 more arrested. The unrest was triggered by a gas price hike, but within a few hours evolved into a full-blown anti-regime rebellion, targeting the Islamic republic’s entire leadership and dealing an existential blow to the ruling regime. This round of protests is far more serious than the 2009 uprising and the 2018 nationwide protests and aims to bring about the regime’s eventual overthrow. Bipartisan voices in Congress have sided with the protesters, as did President Trump and Vice President Pence.

Fearful of exposure of the extent of the revolt, as well as of its own crimes in massacring the protesters, Tehran cut off the Internet. The United States should provide uninterruptible Internet access to the people and the protesters who seek nothing but a free, democratic and nonnuclear republic in Iran. It is time for the world to go beyond crucial statements of support and stand on the side of the Iranian people.