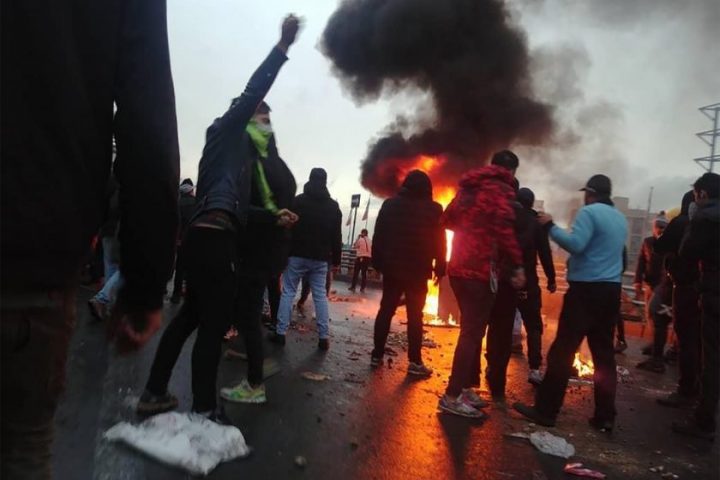 A detailed report including names, photos of the martyrs & repressive measures will be released

WASHINGTON, DC – On Tuesday, November 26, 2019, the US Representative office of the National Council of Resistance of Iran (NCRI-US), will hold a press conference to disclose new details on the scope of the nationwide uprising in Iran that has shaken the regime to its foundations, status of the widespread crackdown and prospects for the future.

NCRI-US will also release, for the first time, a detailed report on the uprising which will include the names and photos of those murdered by the Iranian regime since the uprising began on November 15th.

Registration is required and available to accredited journalists, members of the diplomatic corps, think tanks, academic institutions, and the U.S. Government. To rsvp, please click here