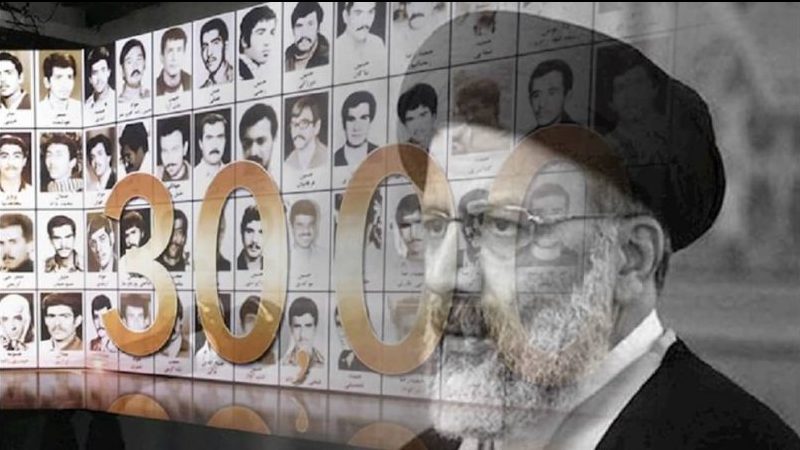 From late 2001 the network inside Iran of the Iranian Resistance was examining the information that they were compiling on the Iranian regime’s nuclear weapons program. The focus was on two very unlikely locations, Natanz and Arak.  At the time, the world was watching a new regional war unfold at Iran’s Western borders, while Tehran had something evil in mind.

By mid-2002, once word got confirmed from sources in the highest echelons of the Iranian regime, one thing became certain: Tehran is developing its own nuclear weapons program.

Twenty years ago, on August 14, I walked into a conference room at a Washington, DC hotel and told the world about the Iranian regime’s clandestine nuclear weapons program. It wasn’t the first time that we were exposing the regime’s efforts to acquire the atomic bomb. Since 1991, the National Council of Resistance of Iran had revealed Tehran’s “big plan” project in “Moallem Kalayeh” with a $200 million budget. In the following years, more revelations were made but little was done to find out and hold Tehran to account.

But fortunately, in 2002, the International Atomic Energy Agency (IAEA) which did not have an inspection program of the Iranian nuclear sites, reacted appropriately and requested a visit to Iran immediately after our August 2002 revelation of the nuclear sites in Natanz and Arak. Tehran only allowed the IAEA into Iran in February 2003 when they were able to confirm our earlier information. In only a few months after the first visit, the IAEA was able to confirm or compile new evidence of the Iranian regime’s vast and undeclared nuclear program. MORE…