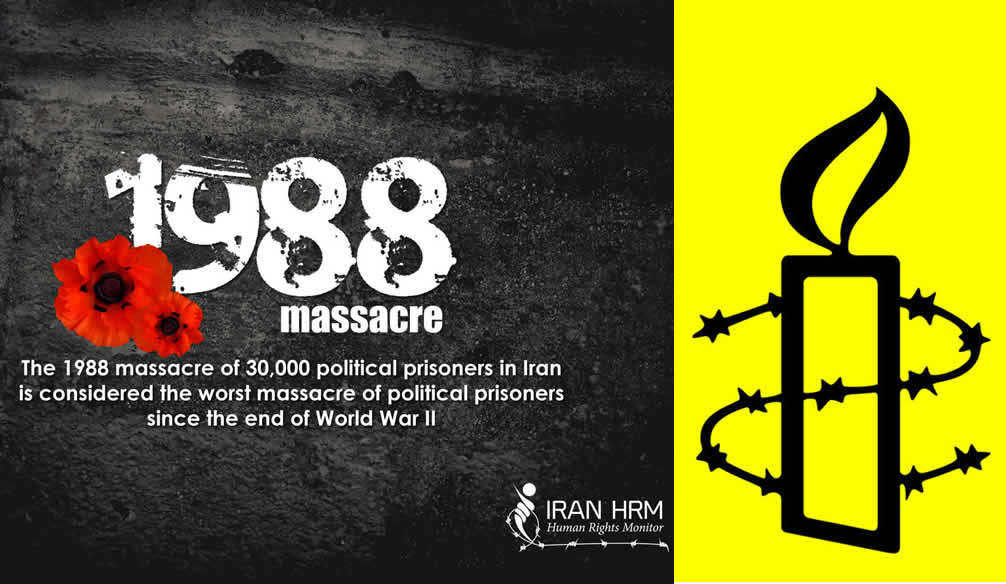 Reza Shafiee is a member of the Foreign Affairs Committee of the National Council of Resistance of Iran (NCRI). He tweets @shafiee_shafiee.

Human Rights Day, marked on December 10, is a wake-up call for the world as human rights violations are the order of the day for suppressive regimes around the globe. The Iranian regime has by far exceeded others in abusing its own citizens.

Although the international committee has been vigilant in other areas concerning Iranian regime’s behavior it has paid less attention to human rights violations in Iran.

Iranian regime was condemned for the 65th time in UN’s Third Committee for violation of human rights on November 15. As a protocol, after the resolution passed by the committee members then is voted on the UN General Assembly’s floor in early December. The results remain the same or change slightly.

Passing such resolutions in the highest international body every year is a constant reminder that the clerical regime in Iran abuses its people beyond imagination. Usually, Iranian regime points its finger at the Iranian Resistance-the People’s Mojahedin Organization of Iran (PMOI/MEK) and its parent coalition, the national council of Resistance of Iran (NCRI) – for providing the information to sponsors of the final draft.

Despite its attempts to downplay the effects of these international condemnations, resolutions have been a source of inspiration for protesters in Iran. The resolution, although not binding, make it that much harder for the regime’s international cheer leaders to lobby for it.

The first resolution of its kind was adopted in the early 80s with the relentless efforts of a human rights champion Dr. Kazem Rajavi, first Iranian ambassador to UN’s Permanent Mission in Geneva after 1979 revolution.

Rajavi soon changed side and join the opposition of new Tehran regime. He was gun down in bright day light outside his home in Geneva by Islamic Revolutionary Guards (IRGC) agents in 1991.

The UN resolutions condemning the human rights violations in Iran by no means are repetitive and insignificant. On the contrary they have gradually provided a solid ground for Iranian regime’s international isolation. Each year more countries support the Iranian citizens suffering from domestic suppression.

The strong language of the document is also a sign of international frustration with the regime. In the span of past four decades a gradual change in wording of the drafts from a gentle more suggestive to a firm and more demanding show the international community’s resolve in facing the challenges of this regime.

Immediate stop to execution of minors is on the top of the list of demands this year. The draft resolution was passed with blessings of 85 countries.

This year’s UN resolution raises serious concerns over the “alarmingly high frequency” of the use of death penalty including against minors, “the widespread and systematic use of arbitrary detention,” poor prison conditions “deliberately denying prisoners access to adequate medical treatment,” and “cases of suspicious deaths in custody.”

UN Third Committee draft resolution this year has come at a time when the theocratic regime is struggling with a growing domestic unrest. Truckers, workers, teachers, farmers, students are on strike for better pay and decent living conditions.

Iranian regime with assistance from its lobbies- to the last minute- did their best to kill the draft resolution or at least tame it before reaching the UN Third Committee, none of which worked. The language was stronger and there were more votes in favor of it.

Over the years the Iranian regime’s reaction to resolutions remains the same: blame the opposition as the sole source for providing the information.

This year is no different only with the exception of a more direct reference to the main Iranian opposition, the MEK. Eshaq Al Habib, Iranian regime’s UN representative said: “The group [MEK] receives warm welcome at the highest levels in Washington to pressure Iran.”

Maryam Rajavi, President of the National Council of Resistance of Iran (NCRI) welcomed the UN draft resolution in condemnation of the Iranian regime’s human rights violations and said: “Condemning the systematic and gross violations of human rights by the theocratic regime ruling Iran, the UN resolution once again confirmed that the regime blatantly tramples upon the Iranian people’s most fundamental rights in all political, social and economic spheres.”

Although the resolution is welcomed by Iranian people struggling every day for their rights under theocratic regime, the international community can take more steps to address the areas ordinary citizens are struggling with in Iran today.

The NCRI in its statement after the resolution was passed has some ideas: “ Demand a halt to systematic assassination plots against opponents abroad; people of Iran should have the right to decide their country’s fate; enjoy the rule of law and to have access to fair trials; have free access to information; have the right to form independent syndicates and unions for workers, students and government employees.”

International pressure on Iranian regime is a helping hand for citizens struggling in Iran for their basic rights. The regime is in desperate need of legitimacy abroad and each resolution in support of Iranian people is a nail in its coffin.