MENUMENU
Articles > Senior Prison Official Admits to Arrest of More Than 5,000 People, Including 1,400 Women During the Protests

Senior Prison Official Admits to Arrest of More Than 5,000 People, Including 1,400 Women During the Protests 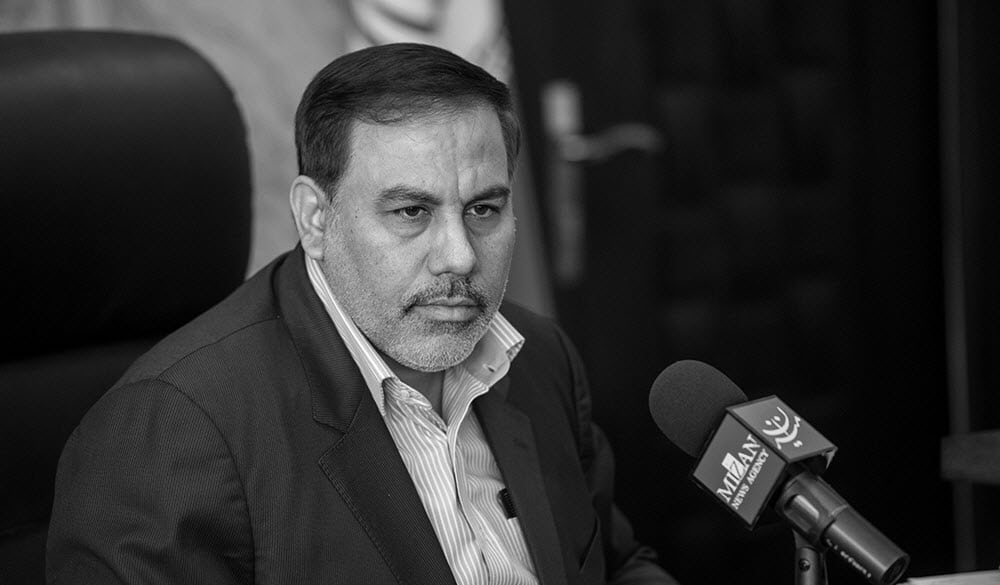 Iranian regime launched a show visit to Evin prison on January 30, by a number of the regime’s parliamentarians, to cover the disgrace of their crimes against the prisoners of the uprising. This show took place while after the killing of Khaled Qaisari under torture in Kermanshah Prison, the number of those who were martyred under torture reaches to at least 12.

Eleven members of the Parliament, after three weeks of design, preparation and postponement, were eventually taken to Evin Prison on January 30. Although this handpicked delegation had been banned from talking freely about its observations, some of them have revealed new corners of the regime’s crimes about the detainees of the January uprising.

Alireza Rahimi, member of the National Security and Foreign Policy Committee of the regime, on Friday, February 2, quoted the criminal director of the Prisons Organization, Asghar Jahangir, as saying: “The total number of prisoners in January events was 4972,.73.94% of whom were men and 27.5% were women. 438 people are still in detention. In addition, 55 people are detained in the Ministry of Intelligence (Ilna News Agency – February 2).

Thus, according to the head of the regime’s Prisons Organization, during the uprising in January, nearly 1,400 women were arrested and sent to prisons and torture chambers of the regime.

There is no need to explain that the actual figure of the arrested and the detainees is much higher; on the one hand, the head of the Prisons Organization is trying to portray the number of arrests much less than reality; on the other hand, many prisons, detention centers, secret and safe houses belonging to the Ministry of Intelligence, the Revolutionary Guards Corps the IRGC’s intelligence and other repressive forces are not under the control of the Prisons Organization, and Jahangir does not mention them.

One of the goals of the regime in organizing this visit was to cover up the killing of brave young Sina Ghanbari under torture and to record the ridiculous lie of the regime about his suicide. But Mohammad Kazemi, one of the visiting MPs, said: “There is not much information about Sina Ghanbari’s method and causes of suicide, and until now, the visit of the representatives has not revealed the mystery of his death.”

About the manner of this visit, Alireza Rahimi said: “The accompanying crowd was surprising… Approximately 50 people accompanied the visiting MPs. All conversations with prisoners took place in the presence of officials and entourages.” Mohammad Kazemi also complained about the “significant presence of agents along with the deputies in visiting Evin Prison” saying that it would have been better for anyone not to accompany us, or only the head the Prisons Organization or the head of the Evin Prison would have accompanied us.

Mrs. Maryam Rajavi, the President-elect of the Iranian resistance, on January 24, said at a meeting of the parliamentary factions of the Council of Europe: “At least 8,000 people were arrested during the uprising. Every day, the news of the killing of one of the prisoners under torture is received, and the henchmen falsely claim that they have committed suicide in prison. She called on the United Nations, the European Union and the Council of Europe to take effective measures and make binding decisions in order to force religious fascism to release prisoners of the uprising and called for the establishment of an international panel to investigate martyrs, prisoners and missing persons of the uprising and those who were killed in prisons. She said 39 years of bloodshed and crime, discrimination and repression against women, and suppression and censorship is enough, and that the international community should end its silence and inaction.

Secretariat of the National Council of Resistance of Iran
February 4, 2018