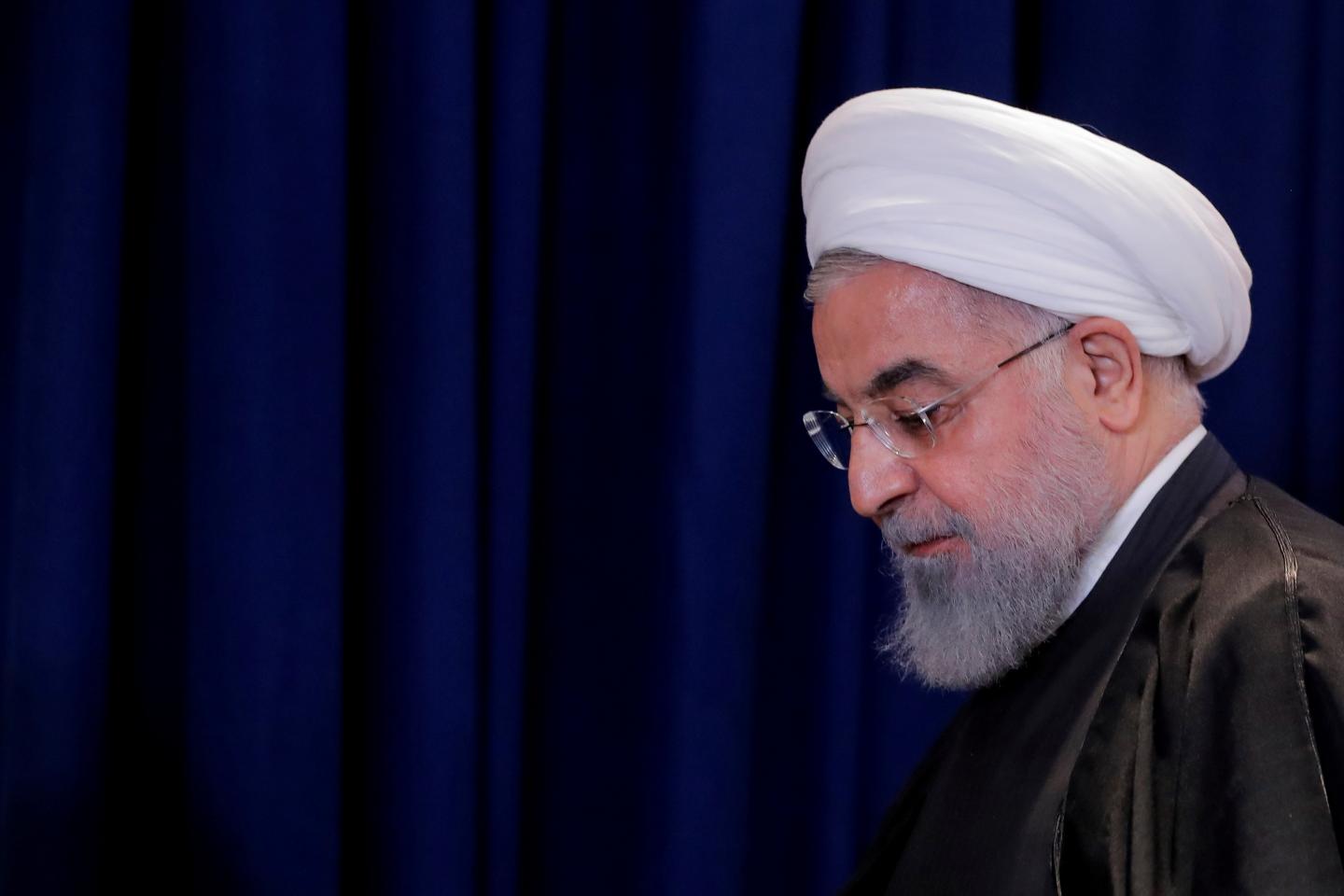 The United States re-imposed the last of the economic sanctions on Iran suspended under the Iran nuclear deal in November. President Donald Trump pulled out of that agreement in May, citing its failure to generate moderation in the behavior of the Iranian regime. Tehran has continued to stockpile and test ballistic missiles and expand violent interventions in other countries, principally Syria and Yemen.

In explaining his contempt for the Joint Comprehensive Plan of Action (JCPOA), the president also correctly called attention to the Iranian people as the longest-suffering victims of Iran’s dictatorship. The cash windfall from the JCPOA has been channeled solely into the pockets of the mullahs and their hardline affiliates. That money has done nothing to alleviate the poverty of ordinary Iranians. By recognizing this situation, policymakers and the American public can effectively counter any reservations they may have regarding the oil and banking-related sanctions.

In resolving this debate, we are not without precedent to guide us. When my late father, Sen. Ted Kennedy, led the effort to place sanctions on South Africa, the apartheid government insisted it would only hurt the people. But Nelson Mandela and Bishop Desmond Tutu assured him they wanted the sanctions because they wanted to speed up the end of Apartheid. The Senate, led by Senators Kennedy and Lowell Weicker, overrode a presidential veto to impose the restrictions. Both went on to receive the highest civilian award by the new government elected by the people of South Africa.

The story is much the same with Iran. Many critics have suggested that new American pressure is harmful to both the people and the regime, perhaps sending many Iranians into the arms of the mullahs in protest. In reality, the protests and strikes in Iran’s cities have made it clear that the people recognize their economic hardships are rooted in the self-serving priorities of the mullahs, not international pressures. “The enemy is right here,” protesters are chanting. “They lie when they say it is America.”

That slogan perhaps best sums up the failure of the regime’s efforts to convince ordinary Iranians to adopt the view that many cynical Western commentators had expected. The Iranian parliament’s National Security and Foreign Policy Commission, for instance, recently accused America of lying when it says that humanitarian goods are exempt from sanctions enforcement. The commission’s chairman, Heshmatollah Falahatpisheh, claimed “the U.S. has taken the toughest actions against the transfer of money to buy basic commodities for the people,” though he provided no corroborating details.

If these accusations were true, the Iranian people would have seen their fortunes take a turn for the worse. But those fortunes could hardly get worse, and the ongoing crises of unemployment, financial exploitation and currency devaluation began long before the new U.S. sanctions or the U.S. withdrawal from JCPOA. The experience of sanctions relief has left Iranians with no doubt that foreign wealth is not about to reach their homes, meaning that international pressure affects only the regime.

This awareness is reflected as well in other slogans recurring in public demonstrations. These protests have continued since the regime was rocked by a nationwide mass uprising in December and January. Those slogans include calls for the regime to focus on the needs of the Iranian people and cease its wasteful expenditures in defense of Syrian dictator Bashar al-Assad. Protesters have also acknowledged something that Western policymakers have been reluctant to admit: that self-serving, hardline policies persist regardless of whether “hardliners” or “reformists” are in charge in Tehran.

These are fundamental issues on which sanctions relief will have little effect. Only intense pressure, from at home and abroad, can compel the regime to accept comprehensive change or be driven out of power. The Trump administration has accordingly set meaningful change as its goal, which is clearly what the Iranian public also wants, though it is more likely they will demand, and achieve, regime change.

Protesters anticipate such an outcome. Maryam Rajavi, the president-elect of the National Council of Resistance of Iran (NCRI), declared that a “year full of uprisings” can lead to “final victory” for the Iranian people over the regime. In view of the perseverance of the Iranian protestors at a time when they are being threatened with death for demonstrating, subsequent statements from the exiled, anti-regime Mujahedin-e Khalq (MEK) and the NCRI, its parent coalition, have remained confident.

Nor have MEK’s statements been ambiguous about the role that America and its allies can play in Iran’s future. The Iranian resistance has no expectation of, or desire for, direct outside intervention in the conflict between the regime and its people. However, the resistance would clearly like Western policymakers to agree that sanctions and diplomatic pressure will harm the regime alone, not ordinary Iranians. As they did in South Africa, sanctions will impede an unwanted regime’s ability to stave off an uprising by a long-suffering people desiring freedom and democracy.

Patrick Kennedy (@PJK4brainhealth) represented Rhode Island’s 1st District in the U.S. House of Representatives from 1995 to 2011.