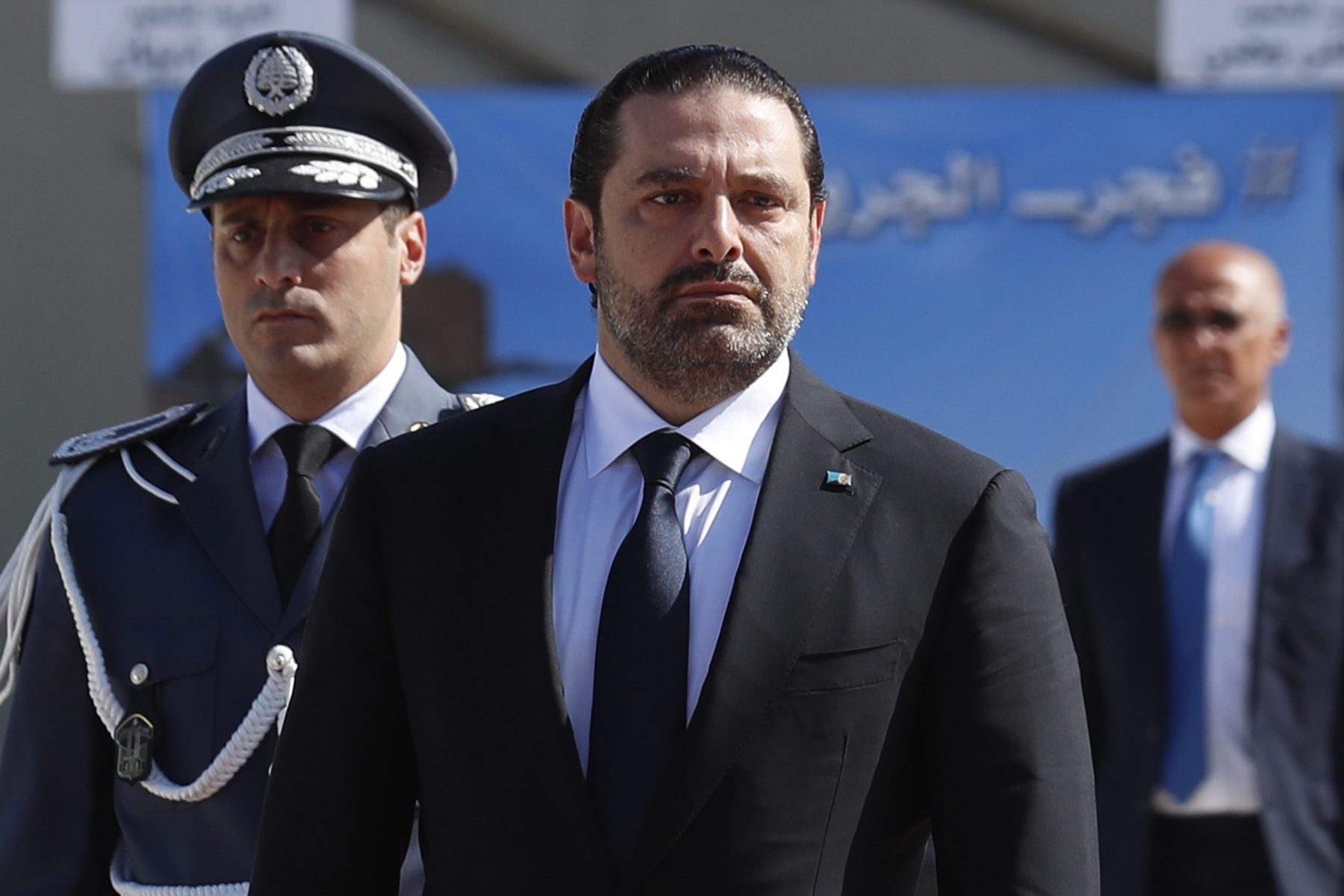 Washington, DC — In his resignation as Lebanon’s Prime Minister, Saad Hariri’s statement was replete with condemnation on both Tehran and its swelling influence in the region. He stated that “wherever Iran settles, it sows discord, devastation and destruction, proven by its interference in the internal affairs of Arab countries.”

In line with his sentiments, it is true that the Iranian regime has tried to expand its influence in the region over the past years since the withdrawal of U.S. troops from Iraq. The Iranian regime’s ally in Lebanon, Hezbollah has been connected to the two-year stalemate that prevented the election of a President in Lebanon just last year. In neighbouring Syria, Hezbollah has also played a consistent role in the Syrian war sending troops to defend the Bashar Al-Assad regime. The NCRI-US also details how the Iranian regime marshalled forces including the Islamic Revolutionary Guard Corps (IRGC) as well as tens of thousands of its proxies into Syria, dividing it into five “zones of conflict” effectively prolonging the violence in Syria as detailed in its publication, “How Iran Fuels Syria War.”

The resignation and Hariri’s sharp criticism has elicited a wide range of responses from varying parties. While Iran maintains that his speech was nothing more than an Israeli, U.S. and Saudi effort to “create tension in Lebanon and the region,” Secretary of State Rex Tillerson said, “The United States cautions against any party, within or outside Lebanon, using Lebanon as a venue for proxy conflicts or in any manner contributing to instability in that country.”

While Iranian regime desperately needs greater influence in the region to make up for its insecurity inside the country, it is increasingly isolated among the Arab and Islamic nations particularly since the Riyadh Summit in May 2017, where over fifty Arab and Islamic nations united against the Iranian regime’s terrorism.  Now, both Middle Eastern nations as well as western powers, call for the IRGC to be removed from the region.