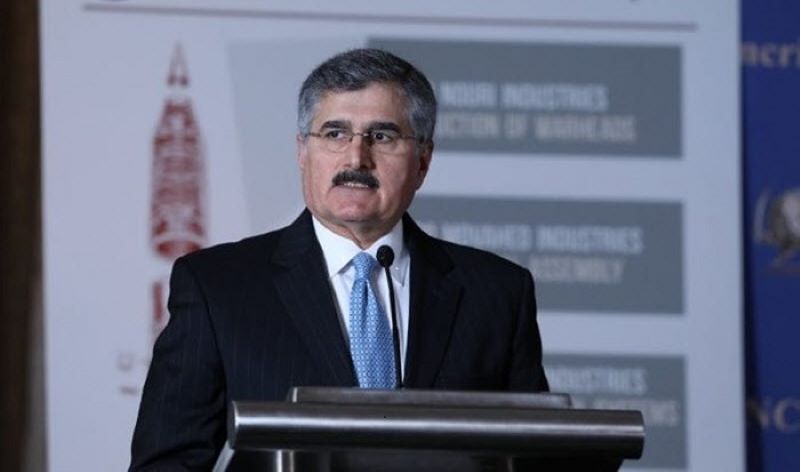 In every respect, the sham parliamentary election turned out to be a crushing defeat for the regime in its entirety, particularly for its supreme leader Ali Khamenei, who wanted to showcase this sham as a sign of his regime’s legitimacy.

While after two days of delay and confusion the Interior Minister announced with great fanfare that 42.57 percent had participated, this is an absolute lie. In Tehran province, where more than 9 million people are eligible to vote, the turnout was less than 19 percent and the top vote-getter, IRGC Brig. Gen. Mohammad Baqer Qalibaf, received slightly roughly 1.2 million votes, or less than 15 percent of the eligible voters. For the overall turnout to be 42.57 percent, a 70 to 75 percent participation would have been needed across the country. And this was absolutely not the case because polling stations were more deserted in other cities than they were in Tehran.

The Iranian people’s nationwide boycott of the election, which the NCRI-President, Mrs. Rajavi had called for, and propagated by MEK’s Resistance units across Iran, made it palpably clear that the overwhelming majority of the Iranian people reject this regime and all its factions and want it overthrown and replaced with a democratic, secular and pluralist republic that is truly representative of 83 million Iranians.

It is high time that European countries abandon the policy of appeasement. They have no more excuses. They should instead stand with the Iranian people and recognize their right to overthrow this illegitimate regime.