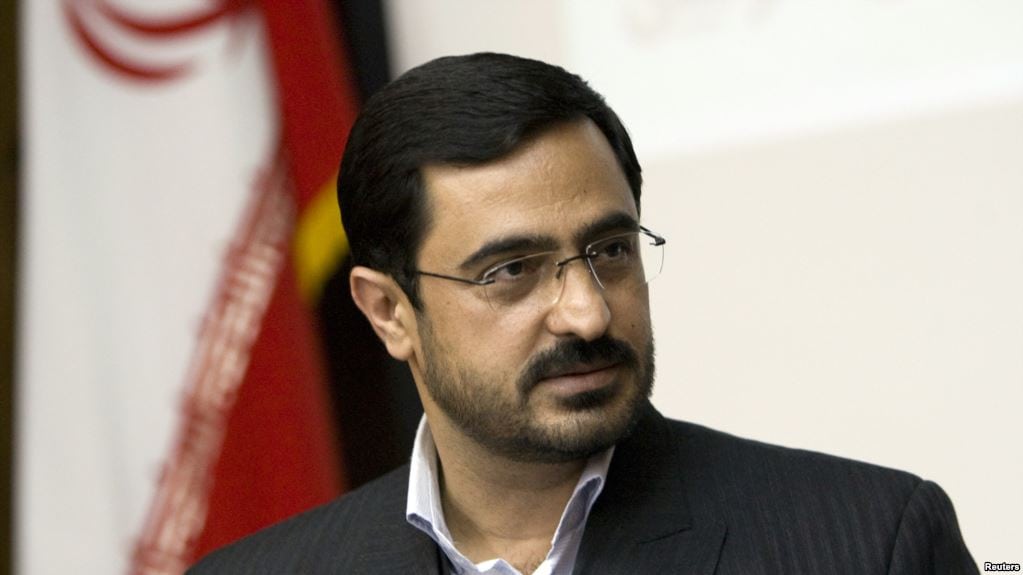 Notorious former Deputy Prosecutor General Saeed Mortazavi has disappeared. He had been sentenced to 24 months for the murder of three young dissidents during the 2009 uprising. Mortazavi has been referred to as the “butcher of the press” and the “torturer of Tehran” for his willingness to execute political activists, journalists, or any individual who expressed opinions unwelcome to the regime.

Mortazavi began his ascent through the Iranian judicial system in the early 90’s, consistently representing the regime in its suppression of free press. He banned at least 60 anti-regime newspapers and in advance of the contentious 2009 elections, shut down five online newspapers, deeming them “poisonous to the electoral sphere.” His nefarious judicial activity extended beyond suppression of the press. In 2009, he arrested hundreds of reformers demonstrating against electoral fraud, ultimately detaining them in a 70- meter room for four days. Three of the reformers later died and the ensuing investigation led to his trial and arrest five years later.

Years of incessant corruption did not prevent Mortazavi from climbing the ranks of the regime’s judicial system and in 2009, he became Deputy Prosecutor General. His meteoric rise and willingness to punish dissidents was not coincidental, but rather reflective of how the regime rewards systematic corruption within its legal system. His later trial was a charade, a way for the regime to fake accountability and ultimately protect a closely connected political figure. His recent disappearance is unsurprising; obviously, the fundamentalist Iranian regime was complicit in his escape.

No End in Sight: A New Wave of Protests
Comment
Iran Desperate for U.S. to Keep Nuke Deal