Marjan, Iranian actress and singer who became symbol of rebellion, dies at 71 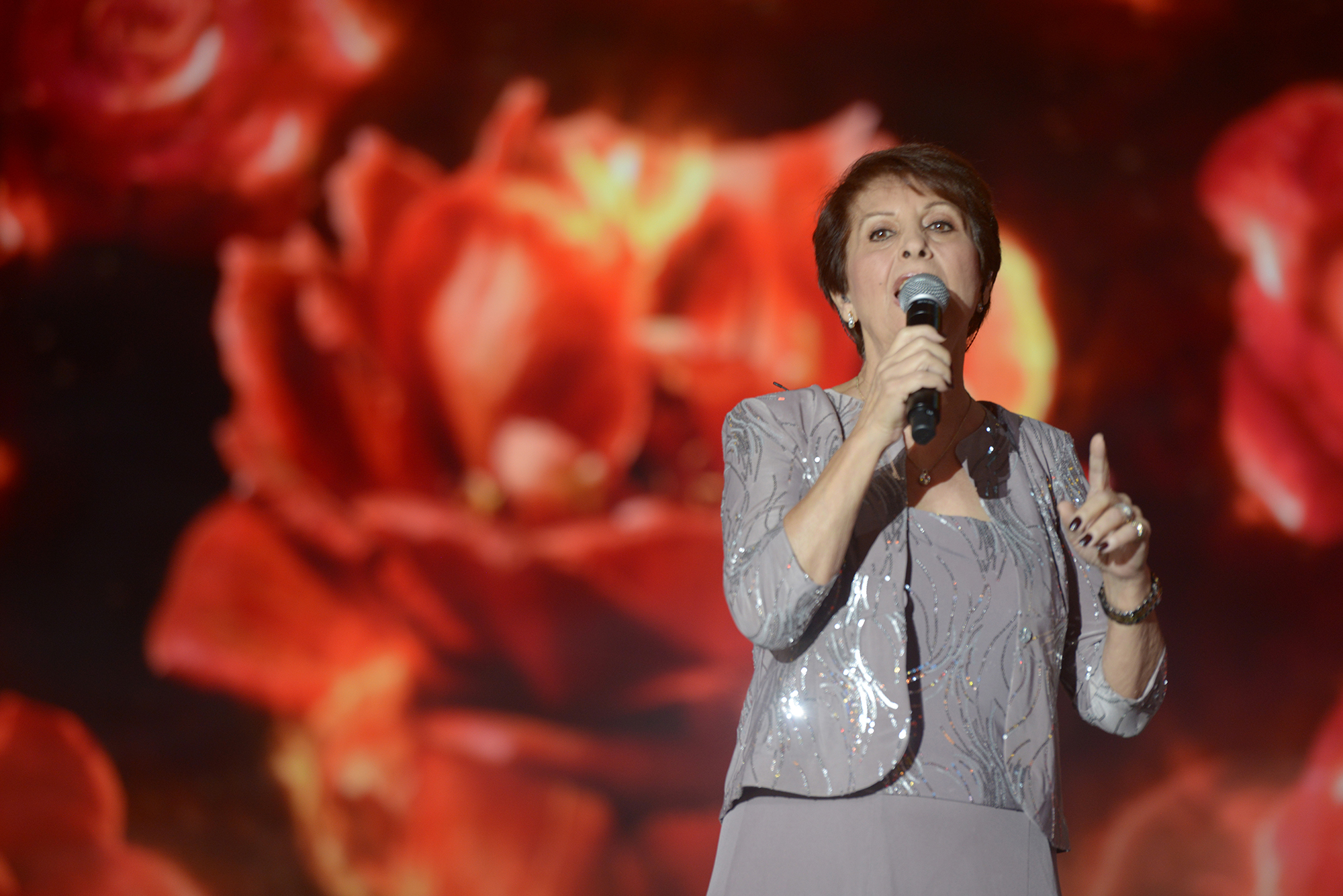 Marjan, a popular singer and actress in pre-revolutionary Iran who, after being imprisoned by the country’s Islamic authorities in the 1980s, lent her voice to the cause of political freedom in her homeland, died June 5 at a hospital in Los Angeles. She was 71.

The cause was complications from surgery, the National Council of Resistance of Iran said in a statement.

Marjan, the stage name for Shahla Safi Zamir, acted in more than 30 Farsi-language films in the 1960s and 1970s and was one of Iran’s best-known celebrities before the overthrow of the country’s Western-backed leader, or shah, in 1979. She also made hit records, often evoking nostalgic sentiments, that were popular with Iranians.

When Islamic leaders, or mullahs, seized power in Iran, filmmaking was temporarily stopped, and women were forbidden from singing in public. Marjan joined an opposition movement to fight the newly imposed strictures and was first arrested in 1980 for singing a song translated as “Homeland”: “My homeland, my home, I have no place but here, I have no future without you.”

Arrested again in 1982 for her association with political dissidents, Marjan spent two years in prison, including nearly nine months in solitary confinement. She was held with other women and later highlighted the plight of female prisoners and artists in Iran.

Maryam Rajavi, NCRI president-elect, said in a statement that Marjan was prominent among the women “who rose up and fought the regime” and “are genuine representatives of the suffering of Iranian women and their passionate desire for liberation.”

“There I went to the U.S. Embassy and introduced myself,” she said in a 2015 interview with Al Arabiya TV. “They found out that I was a famous actress and singer and they agreed to give me asylum.”

She and her husband settled in Los Angeles.

Marjan’s voice was not heard again in public until 2005, when she sang at Washington’s DAR Constitution Hall before a gathering of Iranians in exile. One of the Farsi songs she performed that night served as a rallying cry for resistance toward Iran’s clerical regime:

My young branches have been wounded by axes

But, what will you do with the roots?

What will you do?

In another verse, she sang that birds may have been banned from flying, “but what will you do with the young birds sitting in the nest?”

During the next few years, Marjan recorded and helped write dozens of rousing anthems with overt political messages, including “Time to Overthrow,” “We Will Build a Nation” and “We Must and We Can.”

She rarely presented commercial concerts, preferring to appear at rallies of the NCRI and other dissident groups in the United States and Albania, home to a large community of Iranian exiles.

She performed at annual rallies in Paris before crowds of as many as 100,000 people. In June 2018, an Iranian state-sponsored attempt to plant bombs at the rally was thwarted by French, German and Belgian law enforcement authorities, according to French officials.

Although officially banned in Iran, Marjan’s music made its way into the hands of a new generation who chafed against the mullahs’ repressive rule.

“Marjan’s songs, and her commitment to freedom and the people of Iran,” the NCRI’s Rajavi said at a ceremony in Albania, “are inspiring to the young people of Iran and particularly to defiant young women.”

Shahla Safi Zamir was born July 14, 1948, into a wealthy family in Shiraz, Iran. She was a radio broadcaster before appearing in her first film in 1969, “A World Full of Hope,” opposite Mohammad Ali Fardin, one of Iran’s best-known actors.

Marjan appeared in many films during the 1970s, often cast in somewhat racy roles. She gave a more substantial dramatic performance in “Resting Against the Wind” (1978), directed by her husband, Fereydoun Jourak. It was her final film before the Iranian Revolution.

Her first marriage, to radio actor Mehdi Ali-Mohammadi, ended in divorce. Survivors include Jourak, of Los Angeles; a daughter from her first marriage; and several grandchildren.

When she reappeared in public during her 2005 concert in Washington, Marjan seemed to connect her return to the stage to the fate of Iranian dissent, singing:

Don’t think that I’ve been forgotten

I have been etched in history and memories

I’ve become so united with my people

That you’d think I’m their voice