MENUMENU
Articles > Jafarzadeh: We Ask the International Community to Provide Internet Access to the Iranian People

Jafarzadeh: We Ask the International Community to Provide Internet Access to the Iranian People 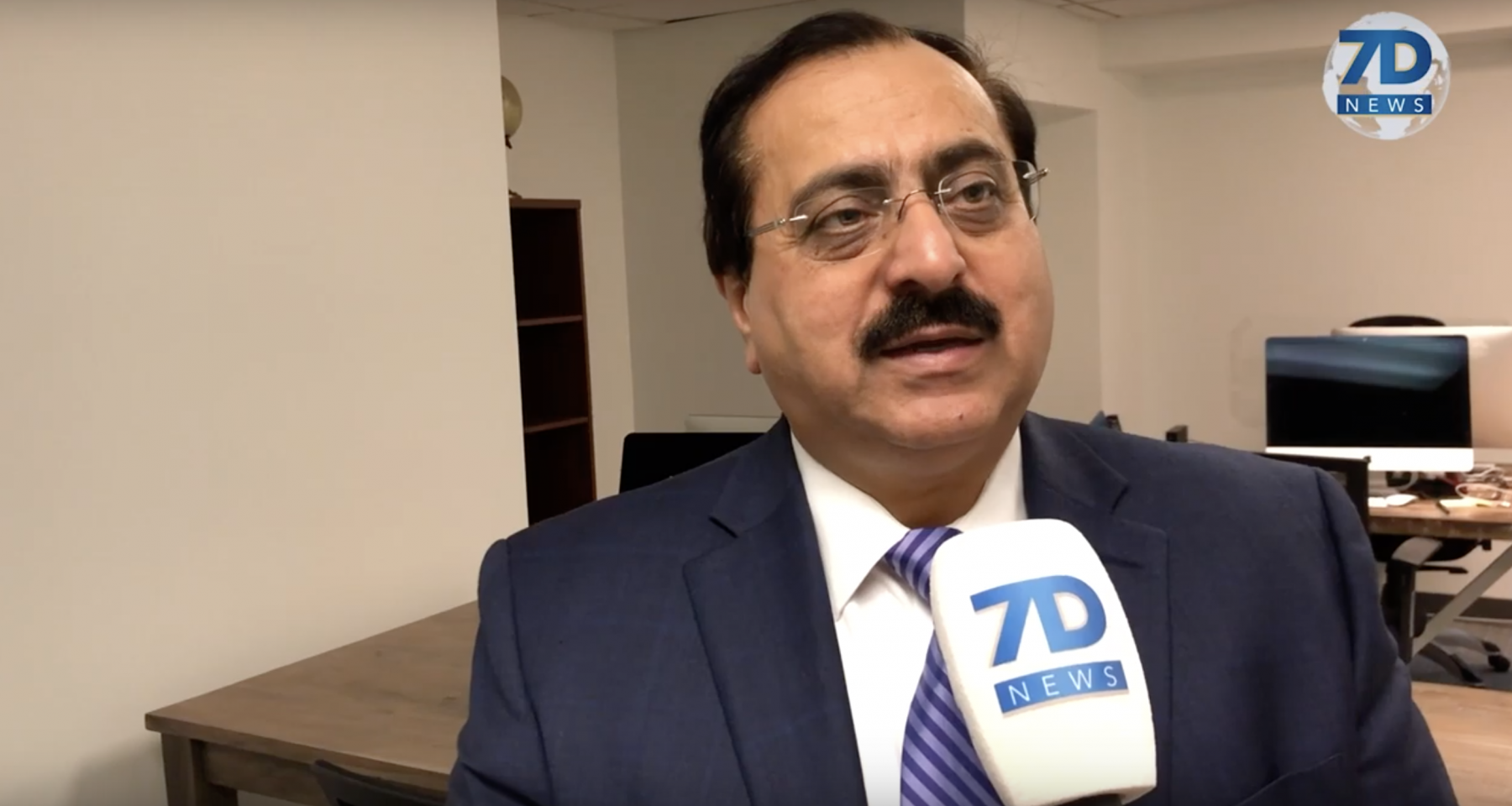 The Iranian opposition seeks to unify and mass political support for the peaceful nationwide protests currently raging in Iran.

The Deputy Director of the Washington Office of the National Council of Resistance of Iran, Alireza afarzadeh, spoke to 7Dnews about the current situation developing in Iran.

Jafarzadeh said the Iranian opposition already has the support of prominent members from both sides of the aisle of the US Congress, and the whole international community supports the Iranian people’s right for a democratic change.

Jafarzadeh expressed his concerns regarding the internet blackout imposed by the Iranian authorities, he urged the international community to help lift this internet ban, and use any means necessary, so the voices of the Iranian people can be heard

Jafarzadeh said the Iranian regime wants to silence the protests, it wants to block the truth of the situation in Iran from ever being heard, but eventually, the truth will prevail.

The protests started on November 15th, when a hike in fuel prices flared peaceful mass protests in nearly 100 cities across Iran.

Since then, Iranians have kept on protesting, demanding the removal of the Iranian regime.

The regime has resorted to using live ammunition to quell the protests, resulting in the deaths of hundreds of innocent protesters.