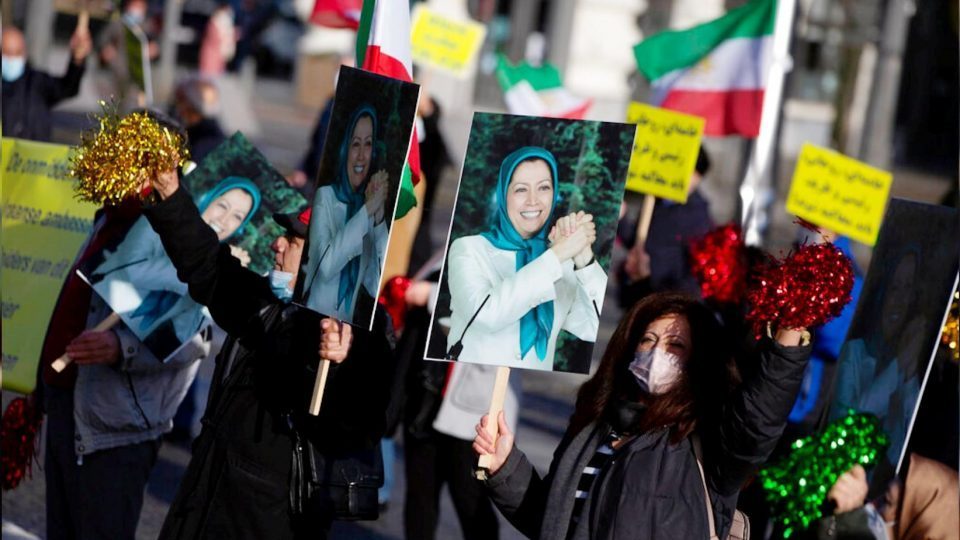 The plot targeted the National Council of Resistance of Iran

An Iranian diplomat accused of being behind a plot to blow up a meeting in Paris of Iranian dissidents was convicted Thursday and sentenced to 20 years in prison — marking a black eye for Tehran as it seeks to foster international relations in Europe and in Washington.

Assadollah Assadi, a Vienna-based diplomat who denied the charges, was convicted and sentenced for his role in masterminding the 2018 plot. His defense team said he would appeal. Three other defendants were also found guilty.

The plot targeted the 2018 meeting in Paris of the National Council of Resistance of Iran (NCRI) — an annual meeting that would see speakers including Trump lawyer Rudy Giuliani. The NCRI is the main opposition to the regime in Iran and an umbrella group of Iranian resistance groups.

Prosecutors alleged that the plot originated from the highest levels of the Iranian government. Iran repeatedly has denied responsibility for the plot.

Prosecutors identified Assadi as the alleged “operational commander” of the planned attack and accused him of recruiting a couple to deliver the bomb. Assadi is believed to have carried the explosives to Austria on a commercial flight, and handed the bomb to them in Luxembourg. The ruling said that the explosives were made and tested in Iran.

NCRI’s president-elect, Maryam Rajavi, told Fox News in an interview that the plot was planned and approved by officials — including Supreme Leader Ali Khamenei and President Hassan Rouhani — and said the trial shows that what she called a “policy of appeasement” had emboldened the leaders.

After the verdict, Rajavi called on European countries to respond to the plot — one of a number believed to have been ordered by the regime.

“The time has come for the European Union to take action. Silence and inaction under whatever pretext will only embolden the mullahs’ regime to continue its crimes and terrorism,” she said.

A spokesman for Iran’s Foreign Affairs Ministry, Saeed Khatibzadeh, condemned the court decisions and said Iran did not recognize the sentence because it considers the Belgian proceedings against Assadi to have been illegal. The court rejected those claims.

It remains to be seen what effect the conviction will have on Iranian diplomatic efforts in Europe and in the U.S.. It has been hopeful that, with a new administration in Washington, it will be able to reforge ties with the U.S. and rally support for the 2015 Iran nuclear deal.

The Trump administration had taken a “maximum pressure” policy toward Iran — pulling out of the deal and reimposing waves of sanctions on Iran, as well as taking out top general Qassem Soleimani in a strike last year.

The Biden administration has pledged to reenter the 2015 deal and Iran has expressed hope that Washington will pull back sanctions imposed by the prior administration.

Adam Shaw is a reporter covering U.S. and European politics for Fox News. He can be reached at adam.shaw@foxnews.com.