MENUMENU
Articles > Iran Could Be on the Brink of Overthrowing its Authoritarian Government, and the People need U.S. Support

Iran Could Be on the Brink of Overthrowing its Authoritarian Government, and the People need U.S. Support 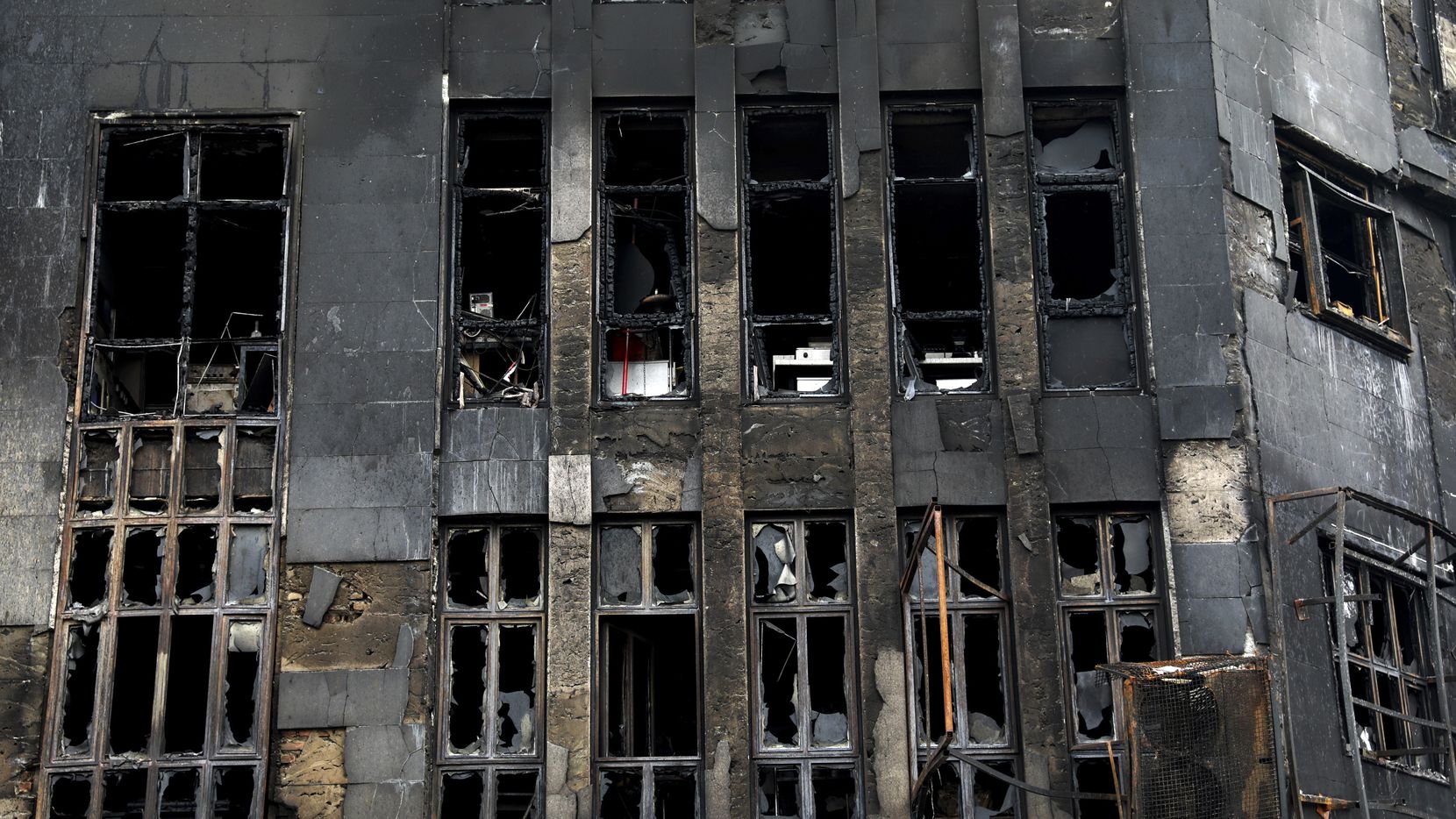 At least 100 people have been killed by the Iranian regime’s security forces in protests that have spread to over 140 towns and cities since Nov. 15, according to news reports, and the actual death toll could be far higher. The scale of the repression far exceeds that deployed the last time around. Around 60 protesters were reportedly killed by gunfire or torture over the course of roughly one month during the nationwide uprising in early 2018.

There is no reason to assume that the world has a complete picture of the Iranian regime’s response to the current protests. The internet has been essentially cut off for everyone except government officials and state media outlets. What little information has leaked out indicates that in many cases, the bodies of the deceased are not being returned to their loved ones. Such reports are reminiscent of the worst of Tehran’s crimes against humanity, such as the 1988 massacre, in which as many as 30,000 political prisoners were murdered and buried in secret mass graves.

The death toll from the current protests is certain to rise, but again might never be known for certain. Even more alarming is the prospect that the perpetrators of the latest killings may never be held accountable for their actions. After all, no one has ever been brought to justice for the 1988 massacre. In fact, many of the leading participants in that massacre have been rewarded with progressively more powerful appointments in the Iranian government and state-linked private industries.

Over the years, Tehran has been given good reason to believe that it will face no serious, long-term consequences for the repression of dissent within its own borders or beyond. In many instances, Western governments have deliberately looked the other way in order to appease the theocratic regime.

The current unrest is indicative of a deep desire for change that has been simmering for the better part of 40 years, expressed in a long series of protests that led inexorably to today’s uprising. The swiftly imposed internet blackout serves to isolate Iran from the world, so the regime can better hide its vulnerability. But from what has been seen so far, it may no longer be possible to conceal the fact that the Iranian people are on the brink of overthrowing their authoritarian government.

The growing death toll essentially proves the truth of this assertion. This round of protests appears poised to continue in spite of many more deaths, injuries and threats of harsh punishment by the Iranian judiciary, now in the hands of one of the leading perpetrators of the 1988 massacre, Ebrahim Raisi.

As in the 2018 uprisings, Tehran begrudgingly attributed credit for guiding the protesters to the Iranian Resistance led by Maryam Rajavi and the People’s Mojahedin Organization of Iran (PMOI/MEK). The resistance’s leading role in organizing the current protests is a testament to the organizational and strategic prowess of the MEK and the fact that the clerical regime has utterly failed to destroy this movement.

If the regime’s long history of brutal repression has not yet accomplished this, neither will its crackdown on the current protests. Still, an open question remains as to whether the international community will continue to turn a blind eye to this latest assault on the rights of the Iranian people.

To their credit, the White House, the State Department and the U.N. Human Rights Council have each issued statements affirming the Iranian people’s right of dissent and condemning the excessive use of force by Iranian authorities. But such statements are only half-measures and must be followed by concrete measures to cut into the regime’s sense of impunity.

Anyone truly interested in defending Iranian activists or promoting their democratic goals should push for more decisive action. “Silence vis-à-vis the crimes against humanity perpetrated in Iran every day is absolutely unacceptable,” Rajavi said in a statement responding to the unrest in her homeland. The statement went on to urge the U.N. Security Council to convene an extraordinary session, declare Iran’s leaders responsible for crimes against humanity, and take steps toward bringing them to justice.

In Texas and nationwide, there is a bipartisan congressional condemnation of the killings and support for the uprising in Iran. Sen. Ted Cruz, R-Texas and Rep. Michael McCaul, R-Austin, as well as Sen. Majority Leader Mitch McConnell, R-Kentucky, and Sen. Robert Menendez. D-N.J., have all spoken in favor of the right of the Iranian people for democratic change. The U.S. must also act to ensure access to the internet to allow the Iranian people’s voice to echo to the outside world.

Earlier this month, Sen. Cruz said in a policy briefing in the Senate: “The government of Iran has been under a shroud of darkness for decades now. Ayatollah Khamenei and the mullahs enforce brutal repression on the people. And I will say to the Iranian people, to the men and women of Iran: America is with you. America is with you and your struggle against cruel, oppressive, torturing, murderous tyrants. Freedom matters. I believe we can one day again have a free Iran, not with the Ayatollah in power.”

The current uprising aims to remove the entire regime, and it needs the U.S. and the rest of the free world on its side. After years of appeasement and inaction in the face of ayatollahs’ persistent human rights abuses, suppression and foreign adventurism at the expense of the Iranian people, it is the least the outside world can do.

Homeira Hesami is chairwoman of the Iranian-American Community of North Texas and a medical physicist in Carrollton. She wrote this column for The Dallas Morning News.