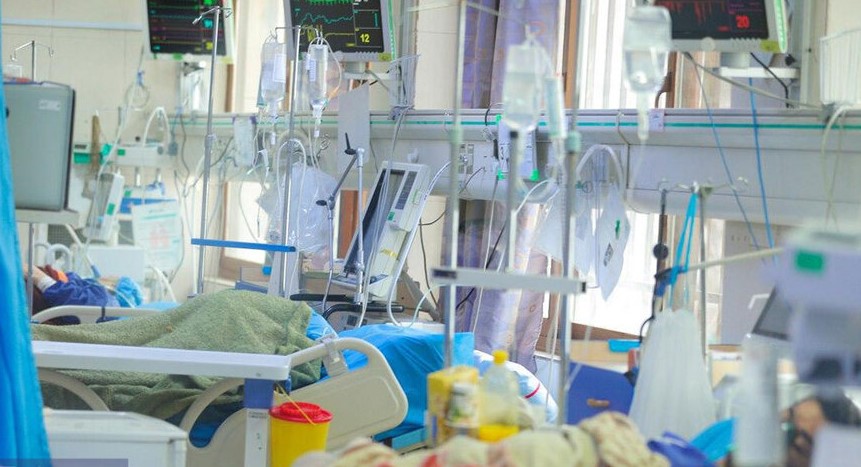 To hide the actual figure of the victims, the clerical regime is not disclosing the death toll in every province separately, drawing the ire of the Tehran City Council. Councilmember Nahid Khodakarami told IRGC’s official news agency Fars, “Tehran’s traffic has increased a lot and we may again face another peak in Coronavirus outbreak by May 2020. We still insist that Tehran’s statistics as the capital should be published separately. We need to know the statistics of the newly infected cases, the fatalities, and even those in critical condition. To plan and understand what its priorities are next week or next month, and where to put its focus, the city administration needs to know the virus movement in Tehran better?”

Deputy Health Minister Iraj Haririchi told Tasnim news agency, “In the whole world, even in the countries that seem to be clean from the virus, second, third and more peaks are quite possible to occur; if we have already had a severe outbreak in Qom and Gilan, it does not mean that the case is over only because the epidemic has taken its downslope. We should not feel relieved that in Mazandaran province, where there was a peak in the outbreak at one time, we have now entered the stage of disease management.”

He also told the state-run TV in an interview last night, “The behavior of the Coronavirus is unclear, and we cannot set a date when it can be contained or terminated. There is no guarantee that the virus outbreak will continue to decline, neither we nor any other country can declare that the virus and its outbreak have been contained.”

Bijan Soleimanpour, the Qom governorate’s deputy on political and security affairs, in comments, published at the state-run daily, Vatan-e Emrooz today, said, “Qom’s hospital beds have recently seen an approximate increase in Coronavirus patients, and in case of negligence, the second wave of the disease could start in Qom.”

Meanwhile, Alaeddin Boroujerdi, a regime parliament deputy who is close to supreme leader Ali Khamenei defended the officially announced Coronavirus statistics in today’s session of the parliament and told state-run Radio Farhang, “The statistics are officially published. The head of Tehran’s City Council Health Commission announced, ‘the Health Ministry engineers the statistics every day and, in this way, it’s playing with the people’s lives,’ this is none of the city council’s business. Ms. Zahra Sadre-Azam, a member of Tehran’s City Council, says that the death toll is much higher than the officially announced figures. I think such remarks are irresponsible. I regret what has been said, and Tehran City Council must take responsibility for these!”

Concerns over the consequences of the Coronavirus outbreak and the need to allocate assets from Khamenei-controlled foundations to counter the outbreak are increasingly being heard. The state-run daily, Setareh Sobh, wrote, “Economy decision-makers need to think about the country’s 40 percent inflation, which may increase after the (Coronavirus) crisis … it seems that the troubling rate of inflation in the country is even more dangerous than the Coronavirus.”

Former  regime’s charge d’affaires in England, Seyed Jalal Sadatian, and former parliament deputy told the state-run daily, Arman, “Not only the government but also other parts of the system, such as Astan-e Quds Razavi and Mostazafan Foundation, the Headquarters To Execute Imam Khomeini’s Order, and the General Staff of the Armed Forces, must come to the aid of the nation and bring in their resources.”