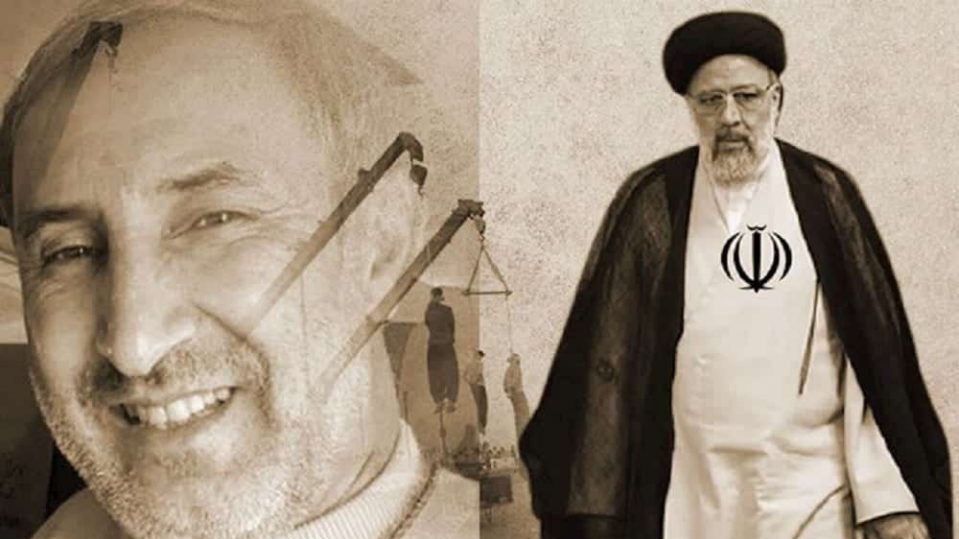 By Ivan Sascha Sheehan Originally Published in Townhall, May 18, 2022

The Islamic Republic of Iran’s announcement this month that an Iranian-Swedish scholar and expert in disaster medicine, Ahmadreza Djalali, would be executed for “collaboration with hostile governments” and “acting against national security” followed earlier declarations by the regime’s Supreme Court that it would uphold the wrongful conviction, despite Djalali’s rapidly deteriorating health.

Detained while participating in a series of academic meetings hosted by universities in Tehran and Shiraz in 2016, Djalali’s initial confession was aired on Iranian state media. But the defendant promptly recanted and alleged at trial that his admission had been extracted through torture. Forced confessions are commonplace in Iran.

Djalali contended that he was pressured to spy on behalf of the Islamic Republic and that, when he refused to do so, authorities charged him with having already carried out espionage on behalf of Israel. The defendant’s wife’s repeated declarations that her husband “had never been to Israel and had no contact with governments of countries that Iran deems hostile” fell on deaf ears. READ MORE…