Fitting a Square Peg into a Round Hole with Iran Negotiations 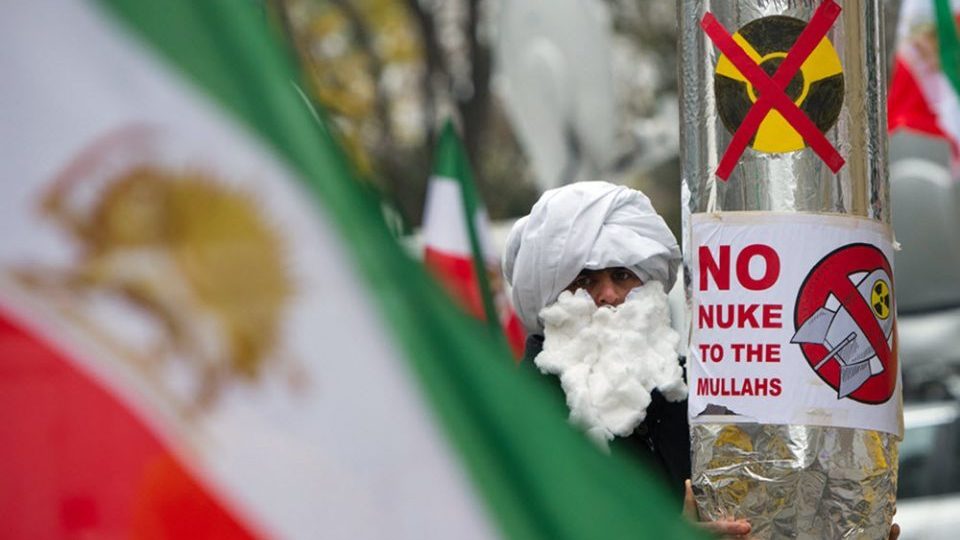 By The Editorial Board, Originally published in NCRI-Iran.org, 15th April 2021

There will be nothing to write home about once the current round of talks with the Iranian regime concludes. What’s past is prologue; no degree of political or economic incentives will induce behavior change in the Tehran regime. This is because securing its survival and maintaining its hegemony hinge on domestic suppression and its rogue behavior, including its nuclear program.

As such, investing in any negotiations with Tehran on any significant issue is a fool’s errand.

Regardless of one’s views on the JCPOA in 2015, facts on the ground and the geopolitics of the region six years later make that deal untenable. Officials in both Europe and the US are on the record for demanding a broader and stronger nuclear deal with the regime than the 2015 Joint Comprehensive Plan of Action (JCPOA). They also want to address the regime’s terrorism and ballistic missile program. However, Tehran’s mullahs have rejected both points of reference, casting considerable doubt on the seriousness of the talks.

Aside from those realities, however, the very act of talking in good faith with the type of state that organizes its power around denial, duplicity, and deceit is a priori futile.

Diplomacy and negotiations are vital instruments of statecraft. But by using negotiations to address the regime’s particular assortment of threats, the Europeans are trying to fit a square peg into a round hole. When Chamberlain negotiated the Munich Agreement, he was blind to the fact that Hitler never intended to honor the deal in the first place, rendering negotiations futile.

The distinction between behavior and essence is instructive here. Europeans want to persuade the regime to change its behavior. But, that is assuming that the pursuit of nuclear weapons is a behavioral anomaly for the regime. In fact, human rights violations, terrorism, and nuclear weapons are not jouissance or mere predilections that transgress its essence. They are constitutive of the regime’s DNA. So, for European powers to classify these critical attributes under behavioral anomalies completely misses the point.

The regime’s core vulnerability, which animates its strategic orientations, stems from its historical, political, religious, and social illegitimacy at home. Deprived of a popular base domestically, the regime is sailing too close to the wind. Therefore, it needs a power source other than the will of constituents. Tehran does not abuse human rights, occasionally throw in terrorism, and pursue nuclear weapons for good measure. For it, these are as vital as Oxygen.

Therefore, even if the regime wanted to, it simply cannot trade in its heart and vital organs during negotiations. So, instead, it uses the opportunity afforded to it to essentially press its own agenda of securing sanctions relief without committing or intending to honor any matter of real import for its interlocutors.

The European Union’s restrictive measures on human rights abuses in Iran this week, including those against the Commander-in-Chief of the Islamic Revolutionary Guard Corps (IRGC), are a welcome step in the right direction. However, as Mrs. Maryam Rajavi, the President-elect of the National Council of Resistance of Iran (NCRI), noted, the IRGC in its entirety must be designated as a terrorist organization by the EU, along with the Ministry of Intelligence and Security, which was involved in the foiled 2018 bomb plot in Paris.

Instruments of pressure within a context of firm policies have proven to be much more effective vis-à-vis Iran’s rulers. The mullahs will retreat only when faced with a truly vexing strategic choice that impacts the regime’s survival, but not when they are given a platform to deceive and outwit.