Expected Electoral Boycott and Growing Momentum for the Resistance 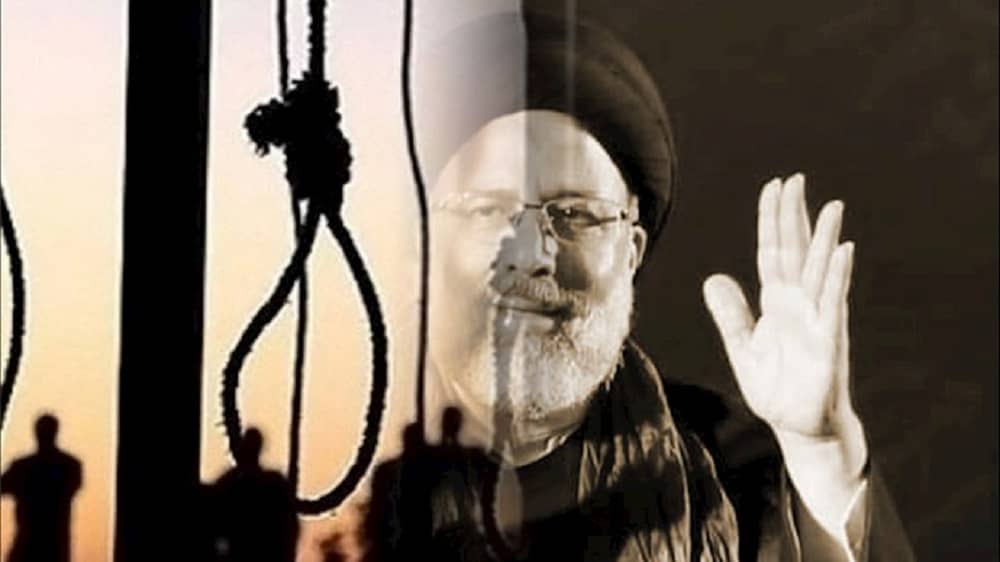 In recent days, some Iranian state media outlets have taken the surprising step of acknowledging that a pending boycott of the country’s presidential election is largely attributable to the growing influence of the leading pro-democracy opposition group, the People’s Mojahedin Organization of Iran (PMOI/MEK). The sentiment underscores the persistent vulnerability of the theocratic dictatorship, roughly three and a half years after the first of several nationwide uprisings that challenged that regime’s hold on power.
The original uprising began in the final days of 2017 and continued through much of January 2018. It encompassed well over 100 Iranian cities and towns while helping to popularize provocative, anti-government slogans which signaled public support for the prospect of regime change leading to democratic governance. This messaging also prompted a dramatic change in the way regime authorities to discuss the organized Resistance movement. In a speech at the height of the uprising, the regime’s Supreme Leader Ali Khamenei stated that the MEK had “planned for months” to facilitate the composite protests and channel the people’s shared frustrations into a singular outlet.

Warnings about the MEK’s influence have been recurring among Iranian officials ever since. And those warnings have repeatedly proven to be justified as the initial uprising inspired further public demonstrations and other efforts at denying the regime’s claims of political legitimacy.
The continuity of these various demonstrations set the stage for diverse activism to once again coalesce into a unified uprising in November 2019, after authorities demonstrated their disregard for the basic welfare of the Iranian people by announcing gasoline price-hikes for an already economically distressed population. This time, the constituent protests took place across nearly 200 cities and towns, and once again participants evoked a clear demand for regime change, as well as support for the MEK as the clearest democratic alternative to the theocratic system.
The November 2019 uprising was a clear sign of the Resistance movement’s momentum, but it also revealed the depth of the regime’s anxiety over that phenomenon. Still reeling from the year of uprisings and the failure of a terrorist plot against the National Council of Resistance of Iran, in France in June 2018, Iranian authorities sharply escalated their political violence in response to the second uprising. Khamenei urged security forces to restore order by any means necessary and the Islamic Revolutionary Guard Corps promptly opened fire on large crowds, killing 1,500 people in a matter of only days.
Furthermore, at least 12,000 known and suspected activists were arrested in the immediate aftermath of the 2019 uprising, after which law enforcement bodies set to work systematically torturing them as part of interrogations that aimed to secure false confessions and set the stage for aggressive prosecution of anyone with even the barest links to the MEK. In some respects, the surge of political repression was reminiscent of one of the darkest chapters in modern Iranian history: the 1988 massacre of domestic political prisoners. That massacre was undertaken in response to a fatwa from Ayatollah Khomeini which described the MEK as enemies of God and declared that they should therefore be subject to summary execution.

The November 2019 crackdown recall attention to that massacre’s legacy, especially given that the judiciary at the time of the crackdown was under the control of one of the leading figures in the Tehran “death commission” that oversaw the vast majority of the interrogations and resulting mass executions between July and September 1988.
Judiciary Chief Ebrahim Raisi is now considered a lock to win the presidency on Friday, thanks to aggressive backing from the supreme leader and the mass disqualification of all other candidates who might have posed a serious threat to his candidacy. The regime’s commitment to Raisi’s installation has no doubt been strengthened in recent days by the growing signs of popular support for a MEK-organized electoral boycott. That boycott promises to break a record for low voter turnout that was set just 16 months ago by parliamentary elections which exhibited the same impulse toward power-consolidation that is governing Khamenei’s interference in the electoral process today.

As Resistance activists have explained in various documents and press conferences leading up to the election, Khamenei’s strategy reflects a decision to lean heavily into the regime’s reputation for violent political repression. In so doing, he and Raisi’s other backers have more openly embraced the legacy of the 1988 massacre than ever before. This, of course, raises serious concern over the prospect for that massacre to set the tone for Tehran’s response to dissent in the coming months, especially if the unrest of recent years recurs and continues to grow.
Mohammad Mohaddessin, the Foreign Affairs Committee chairman for the NCRI, predicted in a May press conference that this is exactly what will happen in the wake of the electoral boycott. The “looming nationwide uprising,” he said, promises to be “much more intense and widespread than in previous years.” Now, even Iranian state media seem to support that assessment, insofar as they acknowledge that the MEK has only continued to raise its profile within Iranian society, thereby creating a situation in whichever more diverse and expansive segments of the population are engaged in a coordinated effort to overturn the clerical dictatorship.

This message will inevitably be reiterated in July at the NCRI’s World Summit on a Free Iran, which will provide Western policymakers with an opportunity to assess the fallout from the presidential election, the boycott, and the underlying Resistance movement before deciding how best to alter Iran policy in order to accommodate the new reality.