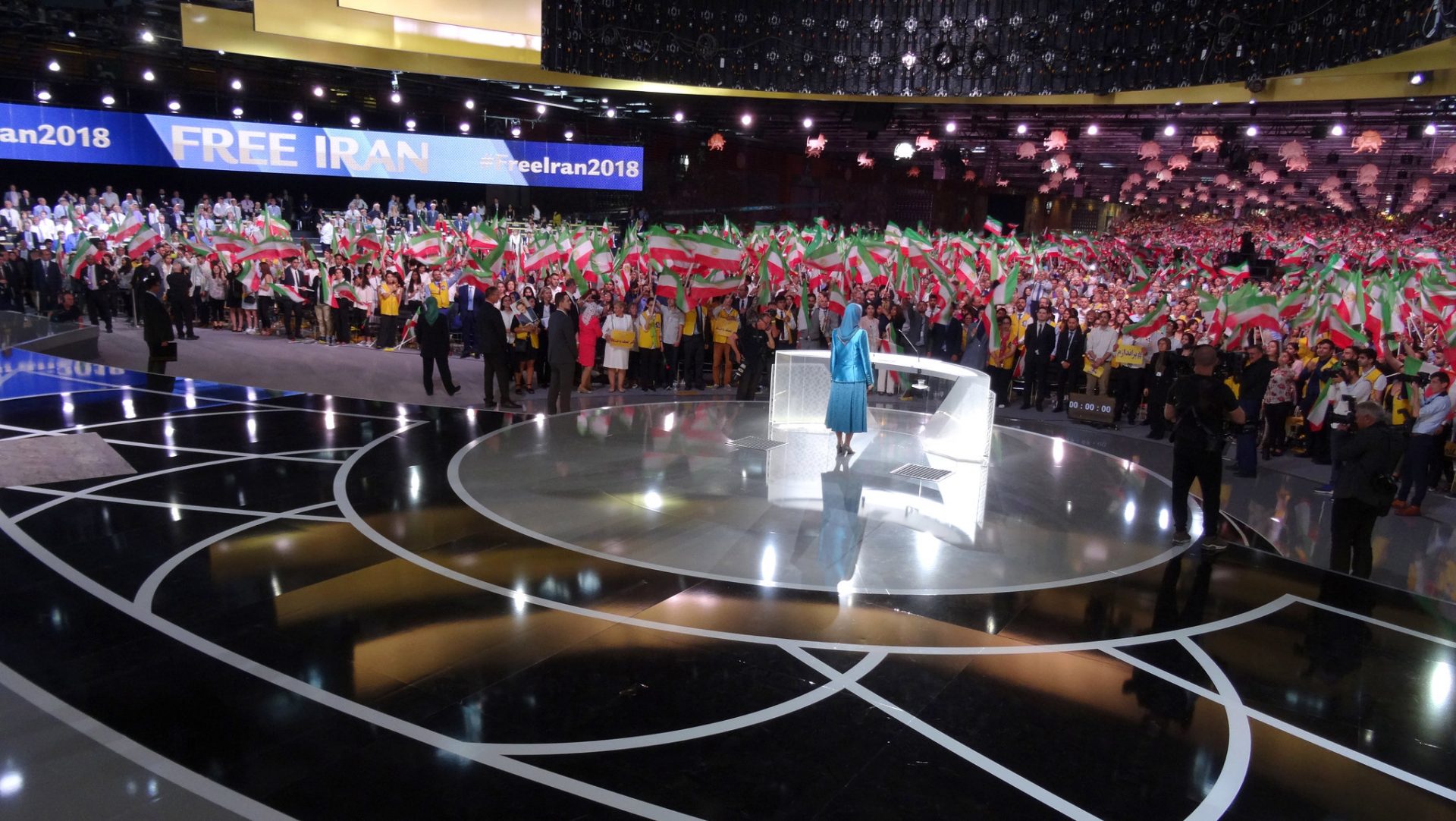 Originally published in the Washington Examiner, by Zachary Halaschak, July 13, 2020

A group of U.S. policy figures from across the aisle have signed a letter declaring that “the days of religious fundamentalists controlling Iran are numbered.”

The statement, which is set to be unveiled on Friday during a worldwide virtual event hosted by the National Council of Resistance of Iran, was obtained by the Washington Examiner in advance of the event. The statement takes a strong stance against the ruling government of Iran and expresses support for protesters seeking regime change.

“Not just the rights, but the lives of Iran’s citizens are being sacrificed for the empowerment of a dysfunctional and rapacious theocracy,” the letter reads. “Iran has also become a staging area for hostile operations directed against governments throughout the Middle East and beyond.”

“Every single year since 1984, Iran has been the leading state sponsor of international terrorism,” the group adds. Late last month, the U.S. State Department again called Iran the “foremost state sponsor of terrorism” in its annual Country Reports on Terrorism.

“The senior officials at whose direction police murder citizens on the streets and wrongfully arrest innocent people, prison officials torture and execute citizens whose only crime has been expressing the desire for political and religious freedom, and judges enable government tyranny and twist the rule of law, must now be held accountable. These criminals have abused the privileges of sovereignty to achieve impunity for their crimes against humanity for forty-three years,” the statement reads.

The letter also calls the State Department’s decision to designate the Islamic Revolutionary Guard Corps as a Foreign Terrorist Organization last April “long overdue” and expresses support for the NCRI and affiliate Mujahedin-e Khalq, or MEK, a resistance group that has been the target of planned attacks by the Iranian regime.

“The one organization that has done more than any other entity, including governments, to free Iranian citizens from tyranny and the world from fundamentalist-inspired terrorism is the National Council of Resistance of Iran,” the statement reads.

The signatories go on to encourage the United States and European countries to send experts to NCRI headquarters in Albania to view the “remarkable display and repository of evidence” the group has gathered detailing Iranian abuses and to compile their own evidence for “eventual use in international tribunal proceedings.”

The statement by the more than 30 signatories is slated to be presented during the Friday event being touted as the “ Free Iran Global Summit.” The summit will be held on Zoom, and organizers told the Washington Examiner that they expect participants from more than 100 countries. Giuliani, Lieberman, Ridge, Kennedy, and others from across the world are scheduled to speak during it.

“The message of the summit is that the Iranian people and organized opposition are rapidly gaining momentum, while the regime is on the opposite trajectory of becoming weaker and more vulnerable economically, politically, socially, regionally, and internationally,” Shahin Gobadi, spokesman for the Mujahedin-e Khalq, told the Washington Examiner on Monday.

“The regime has failed to suppress the people or the organized opposition,” Gobadi said.

A bipartisan majority in the House recently pushed for a resolution that condemns Iran for its activities in Europe, specifically for foiled attacks against the NCRI.

Relations between the U.S. and Iran have been incredibly tense since last year, culminating in Iran lobbing missiles at bases housing U.S. troops in Iraq following the U.S. operation that killed Iranian military commander Qassem Soleimani.