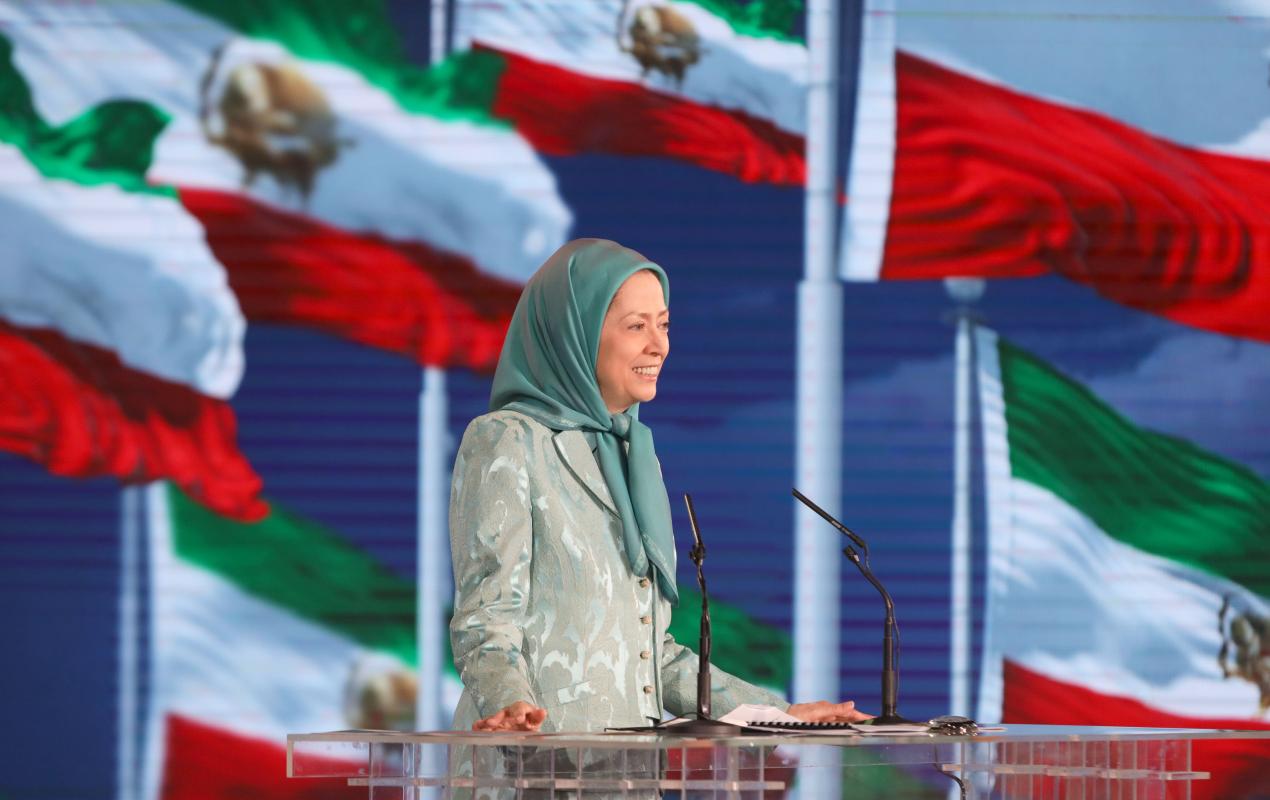 Iranian exiles around the world will gather via Zoom on Friday to attend the first virtual gathering of an annual event, the Free Iran Global Summit, that aims to unseat the hard-line regime in Tehran.

The exiles and their high-profile allies, who include Rudy Giuliani, Joe Lieberman, and others, support the National Council of Resistance of Iran (NCRI), a coalition that formed more than 40 years ago.

Since 2004, when some 3,000 exiles convened in Paris, the summit has brought in an increasing number of participants, with more than 100,000 attending in 2018, organizers told Just the News.

Now, due to COVID-19, the mass gathering will occur in a forum that is different, but no less important, officials said.

“The 2020 summit is much more significant than its predecessors because over the past 12 months, seismic shifts have occurred in and around Iran,” said Shahin Gobadi, spokesman for the Mujahedeen-e Khalq (PMOI/MEK), which stages the event. The shifts are multifold, he said.

“COVID-19 has ravaged the country, claiming over 70,000 lives, in large measure due to the mullahs’ initial cover-up about the spread of the virus and their incompetence and mismanagement,” Gobadi told Just the News. “The economic collapse has taken new proportions. Commodity prices are skyrocketing, the value of the national currency is in free fall.”

Those factors have helped spur two recent uprisings — in November 2019 and January 2020 — with more to come, he said.

For years, the main insurgent group has been led by the exiled Maryam Rajavi, President-elect of the National Council of Resistance of Iran. From her enclaves in Paris and, more recently, Albania, Rajavi has maintained a consistent message.

“We want a non-nuclear Iran, free of weapons of mass destruction,” Rajavi said via video when addressing a 2018 gathering in Washington, D.C.

This year, she doubled down.

This year’s virtual summit will highlight resistance activities inside Iran, and will address human rights abuses and terrorism. Activities of resistance units inside Iran will be a major feature of the unique event, which will be watched throughout the country.

Participants will warn about the mullahs’ growing use of terrorism, and will urge the international community to adopt a resolute policy in response to Tehran’s human rights abuses and terrorism.

Iranians living abroad have pledged to attend the virtual summit.

Mostafa Kermanian, who lives in Europe, told Just the News he plans to attend because he supports Rajavi’s plan to overthrow the mullahs’ regime.

“The annual gathering is also a reflection of another fact: The world will witness a viable and democratic alternative, capable of overthrowing the regime,” Kermanian said.

Peymaneh Shafi, who lives in California, said she will participate in part because protesters inside Iran were killed in November 2019.

“I am attending this summit to first be the voice of those awaiting unlawful execution, and to show my strong support of Iranian resistance which in my belief is the true viable alternative with a defined platform for a future democratic free Iran,” Shafi told Just the News.

In previous years, organizers have kept watch against physical attacks on their gatherings. This year, they are on guard against electronic interference.

“Considering that the regime in Tehran considers the MEK as an existential threat, it would naturally go out of its way to disrupt its activities,” Gobadi said. Suspects in a 2018 bomb plot against the summit currently await trial in France, he said. “Obviously, one cannot rule out the possibility of the regime attempt to resort to a cyberattack.”

The event on Friday will feature speeches from Giuliani, Lieberman, and other prominent figures.