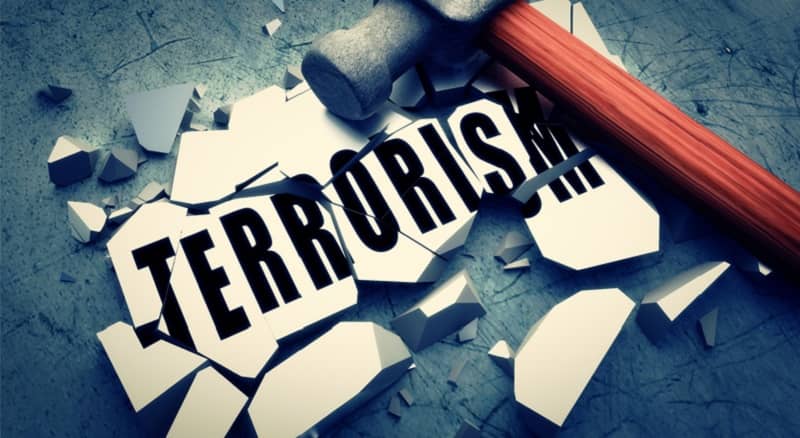 By Tom Ridge, published in The Washington Times, April 1, 2022

Multiple recent reports have suggested that the Biden administration is seriously considering a decision to remove the terrorist designation for Iran’s Islamic Revolutionary Guard Corps (IRGC). The hardline paramilitary organization is a driving force for religious terrorism throughout the region and the world, as well as one of the leading sources of repression for the Iranian people, and its 2017 designation by the United States was considered long overdue. It was also arguably effective in cutting off IRGC affiliates from global markets and thus putting the squeeze on all of its terrorist proxies, including Lebanese Hezbollah and the so-called Popular Mobilization Units in Iraq.

In his remarks to the media about this report and its context, Alireza Jafarzadeh, the deputy director of the NCRI’s Washington office, described the prospective delisting as part of a pattern of “concessions by Western countries” which has “emboldened Tehran to step up its terrorism in the region.” Earlier in March, the NCRI highlighted one aspect of this acceleration by revealing that the IRGC’s foreign special operations division, the Quds Force, had established a dedicated naval unit with the goal of providing regional proxies the training, equipment, and logistics to expand maritime operations against Western and Arab commercial and military vessels.

Mr. Ridge was the nation’s first Homeland Security Secretary and the Governor of Pennsylvania.