2020 Was Another Dark Year for Human Rights in Iran 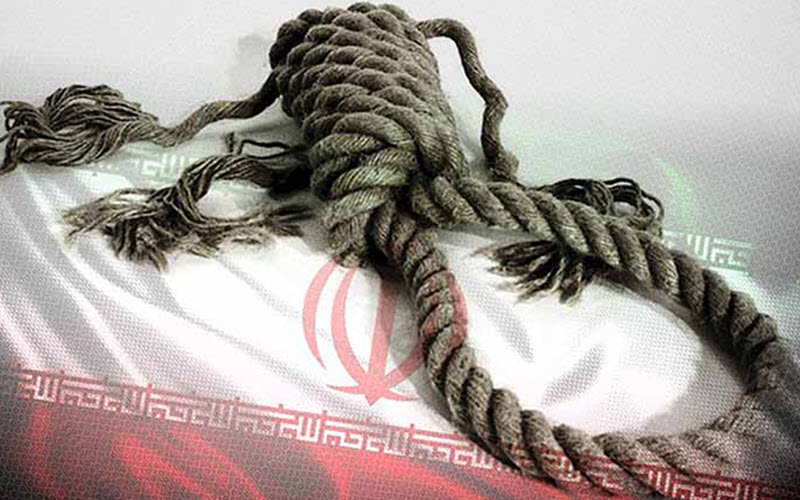 The mullahs’ regime has terrorized Iran’s citizens ever since its rise to power in 1979. For the past 40 years, the people of Iran have made strides to eliminate this regime, a prerequisite to establishing a democracy. Their struggle has resulted in the torture and murder of thousands of dissidents. The theocratic regime cannot be changed by mere negotiations or “moderation,” but must be fundamentally transformed in order for the people of Iran to truly be free.

Human rights violations and atrocities continued unabated in 2020, the price protesters, free-thinkers and dissenters have paid for the ongoing fight for freedom. The timeline starts on January 11-12, when Iranians gathered in protest in response to the regime’s admitting, after days of lying, it had destroyed a Ukrainian commercial airliner, killing 176 passengers. The protesters were met with violence, including tear gas, beatings and even pointed pellet bullets. Philip Luther of Amnesty International reported the routine response that Iranian protesters have faced for many years: “The use of unlawful force in the latest demonstrations is part of a long-standing pattern by Iranian security forces.”

The COVID-19 pandemic entered the country in February according to the Iranian government, but most likely cases appeared in January of 2020 as per documents ascertained by the National Council of Resistance of Iran (NCRI). The regime’s Supreme Leader Ali Khamenei rejected the severity of the virus, calling it a “blessing” and a “test.” The resultant poor response unfortunately resulted in approximately 195,000 coronavirus deaths as of December 30, 2020, with the numbers only increasing each day. Intensifying the suffering caused by the virus, Khamenei has rejected any vaccine created by the United States, Britain and France, claiming that Iran will develop its own vaccine.

The actions and inaction of the Ayatollahs have resulted in the deaths of thousands of innocent people. Now, with the rejection of the vaccines, thousands more will needlessly die. Tehran’s handling of the COVID-19 pandemic is particularly alarming because this is not a political issue; the regime of Iran is actively choosing to neglect its own citizens in a global health crisis, when almost every other government in the world has acted in some way to help its own people.

Meanwhile, the Iranian regime continued to suppress any opposition with arrests, torture, medieval punishments and executions. Security forces have systematically killed not only those who oppose the regime, but also random civilians. One example was Mehrdad Sepehri, a 30 year old man who was publicly tortured and killed by Iranian security forces. Multiple deaths occurred in 2020 due to the excessive violence of these suppressive forces, illustrating that the people of Iran cannot trust the organizations supposedly set in place to protect them. Iran Human Rights Monitor reported 260 arbitrary arrests in November of 2020 linked to the major protests the year prior. Coupled with these arrests, inhumane punishments remain rampant throughout the Iranian justice system, such as the verdict for four men, each condemned to a finger amputation as part of his sentence.

Nor has the coronavirus halted the almost routine political executions that occurred in Iran in 2020, including that of a European resident. These executions and arrests are just a part of the mullahs’ brutal campaign to suppress any form of public expression, peaceful or violent.

The United Nations condemned Iran for its human rights violations for the 67th time on December 16, 2020. Hence, while 2020 was a year of new suffering for the world caused by the impact of coronavirus, the people of Iran have simply added COVID-19 to the multitude of human rights violations committed against them by the mullahs’ regime.

Two men who experienced the true brutality of the regime were wrestler Navid Afkari and activist Ruhollah Zam. Navid Afkari was savagely murdered by the regime on September 12, 2020 because of his involvement in a 2018 uprising in Iran. Like many of his fellow countrymen, Afkari risked his life in protesting the corruption and atrocities of the mullahs’ regime. Unfortunately, his contributions to the fight for freedom came in the form of his blood. His death was not in vain as, while his execution was meant to silence opposition, it brought out thousands of Iranians to protest his unjust death. Another obscenity was the death of Ruhollah Zam, who was executed on December 12, 2020 for reporting on the atrocities of the mullahs’ regime. He fled Iran in 2009 and was granted asylum by France, but was lured to Iraq where has was abducted in 2019 by Iran’s Revolutionary Guards. He was officially charged with “spreading corruption on earth”, yet to the rest of the world, he was exposing the corrupt regime in Iran. These two men are just two examples of the hundreds of innocent people the regime has unjustifiably executed.

The severity of the years of suppression must serve as the framework to any diplomacy with Iran’s mullahs. Their mistreatment of their own people during the COVID-19 pandemic only underscores the fact that no agreement made with the regime will alleviate the suffering of ordinary Iranians, because the regime has never cared about their well-being. The only policy that would aid the citizens of Iran is to empower them, by standing on their side and echoing their voice as they are striving to oust the ruling regime and clear the path for the establishment of a truly representative government.