MENUMENU
Articles > Women are leading a revolution in Iran

Women are leading a revolution in Iran 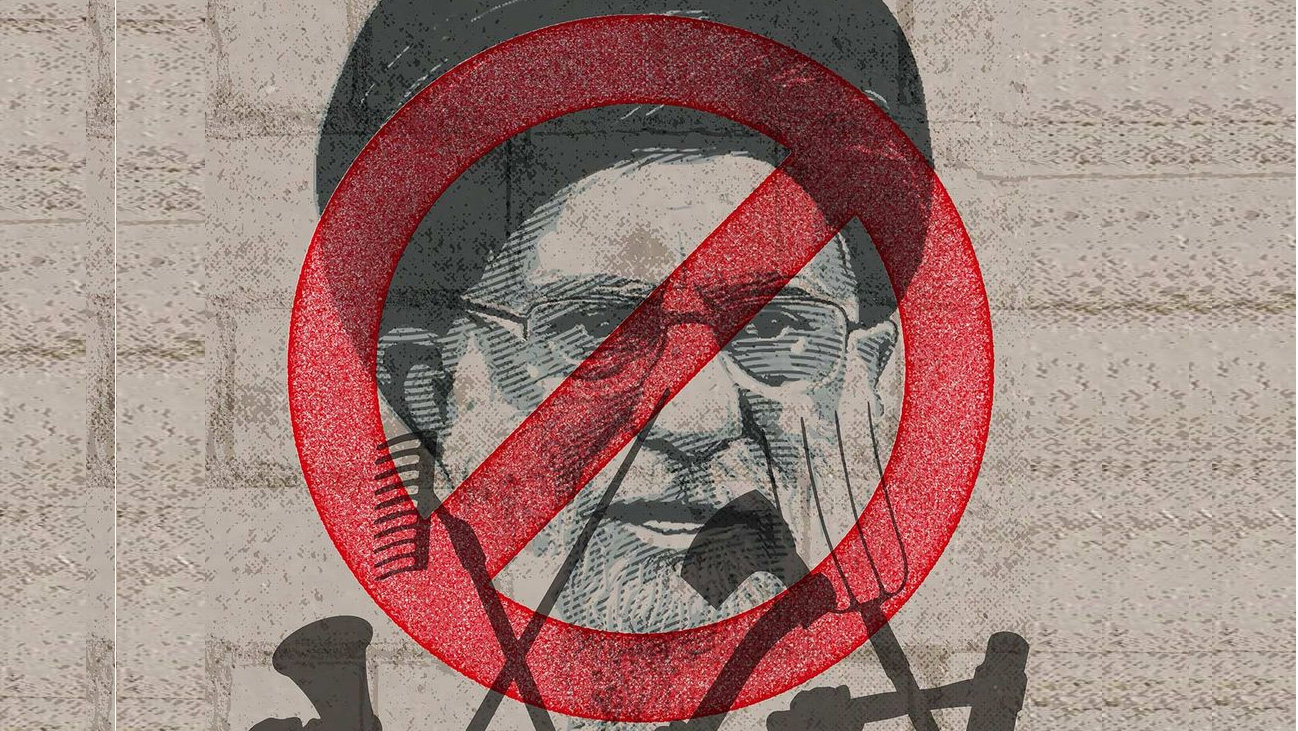 The Iranian people’s uprising against the misogynist theocracy celebrates its third week. Despite a brutal state onslaught, protests are surging, shaking the theocracy’s fragile foundations. Indeed, Iran is on the precipice of change, with women and youth leading the way toward democracy.

The protests foster a powerful spirit that is markedly human. The Iranian people’s calls for democratic change have captured the world’s imagination, and basic demands like freedom, individual rights and women’s empowerment animate slogans of “death to the dictator” now echoing around the world.

The heartbreaking murder of 22-year-old Mahsa Amini by regime agents mirrors what women in Iran have had to endure for 43 dark years. It was the spark for an uprising that has now swelled to cover more than 170 cities in all 31 provinces. According to field reports, at least 400 have been killed and 20,000 detained so far. One hundred and thirty-one of the dead protesters have been identified by the main opposition.

Last week, protests and strikes in at least 100 major universities rattled the regime. General strikes have been announced by businesses in Kurdish regions and in Isfahan. In the southeastern city of Zahedan, the regime massacred more than 40 protesters on Friday. Yet the uprising has shown no signs of dissipating.

These powerful protests did not emerge spontaneously. They are a manifestation of deep-seated and simmering dissent. The list of grievances is painfully long. Decades of astronomical corruption and endemic mismanagement have battered the economy. The middle class is nearly extinct, and the working class has sunk into misery. According to last year’s statistics from the regime’s Ministry of Labor, 1 in 3 Iranians live in abject poverty. Raging inflation and unemployment have tragically extinguished young dreams of a better future. MORE… 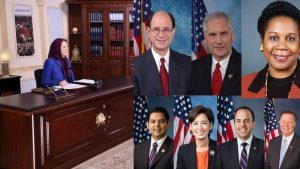