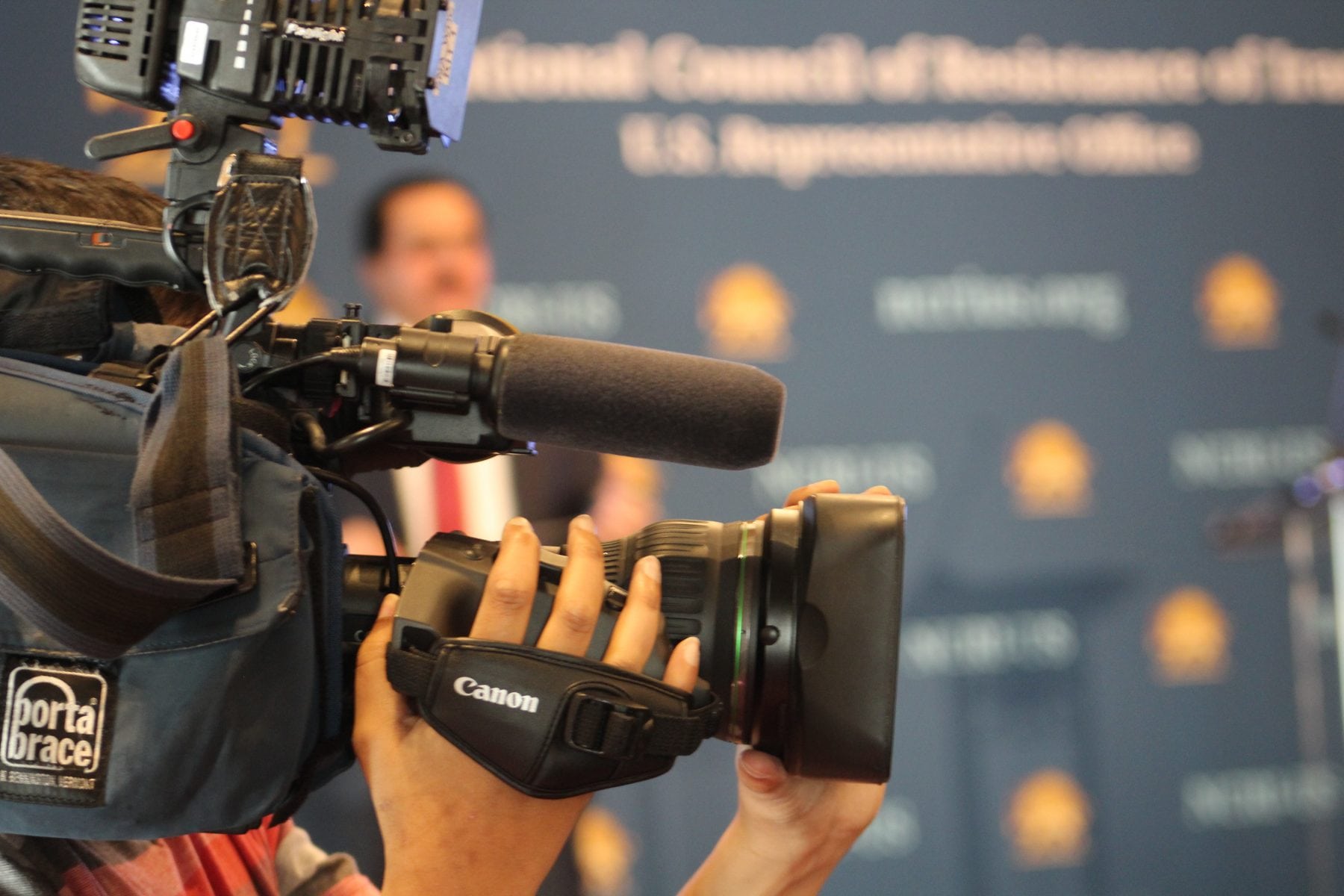 Last week, the Trump administration served notice it was taking on Iran just before an Iranian dissident group outed another covert nuclear facility involved in what surely must be a weaponization program.

Tuesday, Secretary of State Rex Tillerson certified to Congress that Iran was in compliance with the Joint Comprehensive Plan of Action, the July 2015 agreement between Iran and the P5+1, the five permanent members of the U.N. Security Council and Germany, and the European Union.

The certification is the Trump administration’s first. Certifications are required every 90 days by the terms of the agreement.

The same day, Tillerson condemned Iran and announced that the administration is conducting an interagency review of the JCPOA, as the landmark deal is known.

Perhaps the administration was too hasty with the certification. Friday, the National Council of Resistance of Iran, a controversial dissident group that has targeted Tehran’s nuclear weapons program, charged that Iran is conducting explosives testing at a facility south of Tehran, within the infamous Parchin military base.

The testing, inside buildings in an area known at Plan 6, would be a violation of the JCPOA. Explosives are used to trigger a nuclear device.

“The engineering unit that is charged and tasked with actually building the bomb in a secret way for the Iranian regime is called the Organization of Defensive Innovation and Research,” said Alireza Jafarzadeh, deputy director of NCRI’s Washington office, at a press conference. “Our information shows that their activities have been continuing in full gear, despite the JCPOA.”

NCRI accurately outed Iran’s underground uranium-enrichment plant in Natanz and the heavy-water production facility at Arak but has sometimes misfired in its allegations.

In any event, Michael Anton, a spokesman for the National Security Council, said the Trump administration is “carefully evaluating” the NCRI charges. The dissident organization submitted its evidence to both the administration and to the International Atomic Energy Agency, the U.N. nuclear watchdog.

The new charges against Iran, along with what is known about North Korea, suggest that at both ends of Asia rogue states are building bombs in violation of their obligations under the Nuclear Nonproliferation Treaty, the global pact.

The last two American administrations have not effectively dealt with the dangerous programs of Iran and North Korea. George W. Bush concentrated on attempting to take chemical weapons away from Iraq but went missing on Iran’s far more dangerous nuclear program, even after the NCRI revealed the existence of Tehran’s undeclared facilities. He fumbled North Korea because he elevated the goal of developing friendly relations with China over disarming the Kim regime. The result? He got an arrogant Beijing and a nuked-up Pyongyang.

President Obama’s record is not any better. He ignored North Korea with his policy of “strategic patience” both before and after the disastrous “Leap Day Deal” of 2012. On Iran, he gave up way too much to get far too little in the JCPOA, which is hardly “comprehensive” despite the use of that word in its name. Then, to prevent the JCPOA from falling apart, his administration ignored the nuclear connection between Tehran and Pyongyang.

Tillerson on Wednesday drew one link between the two nuclearizing states. Iran, he said, “has the potential to travel the same path as North Korea.”

Tehran and Pyongyang are not only walking down the same road; they have been doing so hand-in-hand. There are public reports that Iranians, including the mysterious Mohsen Fakhrizadeh, Tehran’s chief nuclear scientist, were present for North Korea’s first three nuclear detonations, in October 2006, May 2009, and February 2013. A source who once had access to U.S. intelligence told me they were present for the last two tests, conducted in January and September of last year, as well.

And Iranians, from all indications, have been in North Korea full-time. Iran began stationing personnel, from the Ministry of Defense and associated firms, at a military base in northern North Korea in October 2012. The Iranians, according to reports, were working on both missiles and nuclear weapons. Tehran’s minister of defense at the time, Ahmed Vahidi, denied sending people to the North, but the two regimes announced a technical cooperation pact the preceding month, so the unconfirmed reports look accurate.

And the cooperation between Tehran and the North, whatever form it has taken, is clearly substantial. Larry Niksch of the Center for Strategic and International Studies in July 2015 estimated that the North received between $2 billion to $3 billion annually from Iran. It’s apparent that a large portion of these earnings was derived from the sale of missiles and some part came from their various forms of nuclear cooperation.

There is much we do not know about the nuclear cooperation between Iran and North Korea, but the Obama administration was not only not interested in asking but was also eager to stop that line of questioning. The Trump team, at a minimum, needs to be more inquisitive.

Thursday, President Trump, referring to the JCPOA, said the Iranians “are not living up to the spirit of the agreement.”

On the plains of Iran and in the hills of North Korea, they may also be violating its letter.

Someone needs to find out.