MENUMENU
Articles > Why and How to Tighten the Screws on Iran

Why and How to Tighten the Screws on Iran 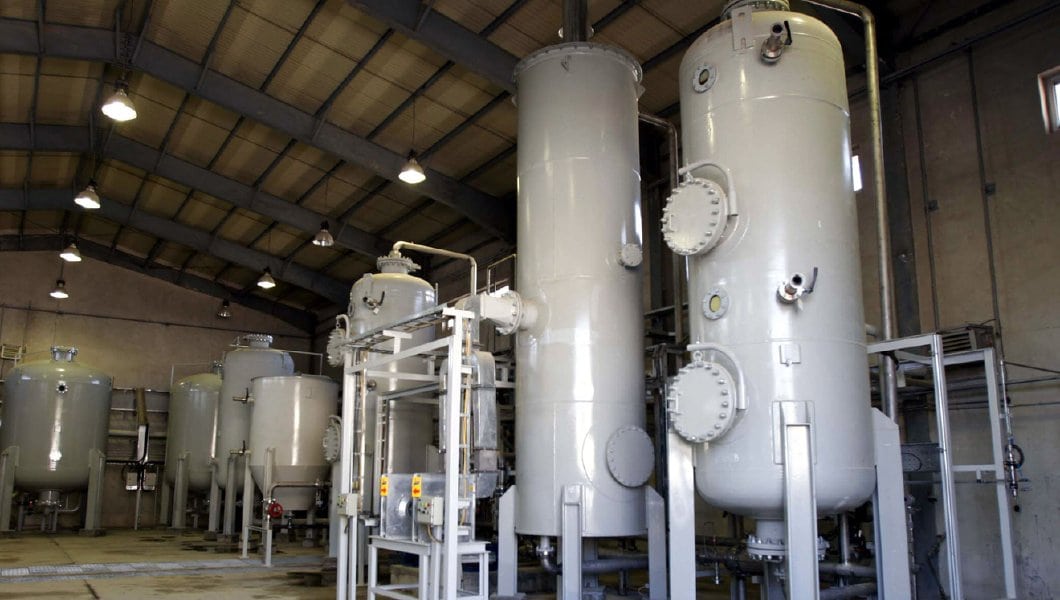 Two years ago, nuclear negotiations concluded between Iran and the P5+1 group of nations, with the U.S. at its head. The resulting Joint Comprehensive Plan of Action, or the Iran nuclear deal, has accomplished little in the time since.

Some may argue that the agreement succeeded in slowing Iran’s progress toward a nuclear weapon. But the restrictions on the Iranian nuclear program are limited, as is the access that international inspectors have to the country’s illicit facilities.

Meanwhile, in areas unrelated to the nuclear agreement itself, the Iranian regime’s behavior has only gotten worse over the past two years. Anti-Western rhetoric has been backed up by the Islamic Revolutionary Guard Corps, which has, among other nefarious activities in Syria, Iraq, and Yemen, deliberately sought out close encounters with American warships, boasted of new Iranian military equipment, and declared readiness for war.

These and other provocations justify the Trump White House’s efforts to enforce a harder line on Iran policy than had been established in the lead-up to JCPOA. That is why the president’s signature on H.R. 3364, titled “Countering Iran’s Destabilizing Activities Act of 2017,” presents a step in the right direction.

Tehran officials, attempting to discourage the Trump administration from intensifying sanctions, have insisted such measures as violations of JCPOA, even though non-nuclear sanctions are unaffected by the terms of the deal. The head of the Atomic Energy Organization of Iran, and other officials, claim Iran is prepared to restart and escalate full-scale enrichment of nuclear materials. This assertion already implies that nuclear improvements never halted despite an Iranian facade of following the JCPOA’s restrictions.

In June, the National Council of Resistance of Iran revealed details of the escalation of the Iranian missile program, proving the nuclear threat to be real. The opposition coalition identified more than 40 sites for missile development, manufacturing, and testing, all of which were under the control of the IRGC. What’s more, at least one of those sites was known to be collaborating with the Organization of Defensive Innovation and Research, known by its Farsi acronym SPND, the institution tasked with weaponization activities related to the Iranian nuclear weapons program.

Such revelations clarified what should already be common knowledge: Iran’s nuclear activities cannot be isolated from other Iranian issues. Myopic focus on the nuclear issues distracts from the Tehran regime’s terrorism sponsorship, regional intervention, and human rights abuses.

If the IRGC continues to acquire more wealth through its large-scale control of the de-sanctioned Iranian economy, combined with continued lack of access to the nuclear sites of SPND, Iran will undoubtedly deliver a nuclear weapon.

To its credit, the US has taken steps toward addressing the underlying problem of the IRGC’s expanding control over Iranian affairs. Soon after taking office, President Trump urged the administration to review designating the IRGC as a terrorist organization. With the new Iran sanctions bill now signed into law, the administration should expand all anti-terror sanctions to the whole of the IRGC, including its affiliate entities and associated financial and economic arms.

This is a meaningful start to a new Iran policy that is comprehensive in its aims and in its enforcement. Toward that end, the US should work with the UN and EU to evict the IRCG from the combat zones in Syria, Iraq, and Yemen. This will help protect the West and its allies, as well as empower the Iranian people, who are seeking regime change and are more than capable of bringing it about on their own, under the right circumstances.

Those circumstances are very much attainable, without serious sacrifice from Western powers. But to achieve these conditions, different paths must be taken than the one that has been pursued throughout the implementation of the JCPOA.

The Iranian regime must be more isolated and financially handicapped. It must also be subject to pressure not just over its nuclear program but also over a range of current and past crimes, including illicit missile testing, its escalation of regional and sectarian conflicts in the Middle East, and the 1988 massacre of political prisoners.

These pressures will make a profound difference in the future of Iran. And if they succeed in diminishing the power and influence of the IRGC, they will bolster the Iranian people, their organized opposition, and the prospect of the emergence of a truly democratic Iranian government.

New Sanctions on Iran, Now it's Time for a New US Policy Too
Comment
Regime Change in Iran Does Not Equal War in Iran