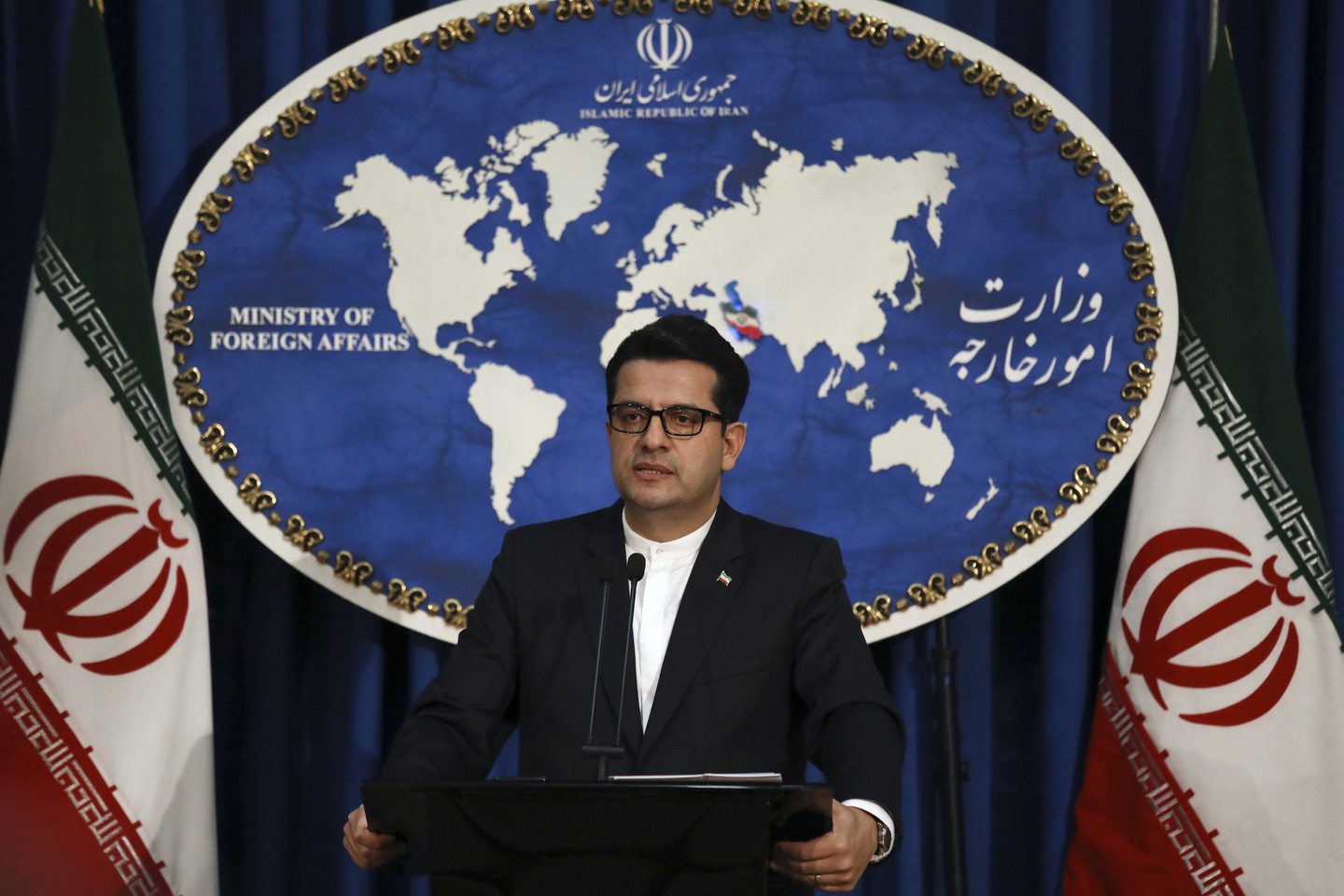 In July, Iranian pro-democracy activists held a conference, one of many that focused on “calling for justice” for the victims of a three decades-old massacre of political prisoners.

It may be difficult for some Western readers to imagine more than 30 years passing without anyone being held accountable for the murder of 30,000 political prisoners.

But that is precisely the situation that is driving these calls for justice. And it is a situation that persists in no small part because of the silence of Western governments and the long history of Iran’s brutal leaders benefiting from policies of appeasement that have emboldened Tehran in its nefarious regional conduct and taking dual citizens and even European citizens as hostage.

In the July conference, Maryam Rajavi, the president of the National Council of Resistance of Iran, explained that the international community had been made aware of the massacre while it was still in its earliest stages. The Iranian Resistance, she said, had urged a response, particularly from Western governments, only to be met with silence.

In fact, Mrs. Rajavi noted that European and American officials had already started granting impunity to their Iranian counterparts in the early 1980s. She added that the regime’s crimes “reached new heights during the 1988 massacre and have continued to this day.” All the while the NCRI has continued its efforts to focus international attention on an underreported crime against humanity and a wide range of narrower human rights abuses.

The world should have grown more and more receptive to that message as it witnessed the public conduct of the Iranian regime. But somehow, that conduct has never overcome the Western world’s misguided optimism about the potential for political reform within the Islamic Republic. That optimism was perhaps never on clearer display than following the election of President Hassan Rouhani in 2013, which paved the way for the signing of the Iran nuclear deal, or Joint Comprehensive Plan of Action two years later.

It is not clear whether the nations of Europe, who pride themselves on defending and advocating for human rights, believed that a “moderate” presidency might lead to domestic investigations of crimes that have gone unpunished for so long. It seems that with so much time having passed since the 1988 massacre, the European policymakers decided it was not relevant to modern-day politics concerning the Iranian regime.

Of course, the latter view seriously undercuts the image of Europe as being committed to human rights. It also ignores the fact that the massacre obviously remains relevant to its survivors and to the relatives of its victims. They are not likely to put aside their demands for accountability, least of all, when a conspiracy of silence systematically robs them of the opportunity for closure or the barest sense of justice.

As the NCRI has worked hard to prove, the Iranian regime covers up more evidence of its past crimes with each passing year. A number of mass graves were created in 1988, located by activists in subsequent years, but then paved over and built upon before they could be inspected and used to demonstrate the scale of the killings. Not that any such inspections have ever been public considered, despite countless efforts by the NCRI and others to have information about the massacre referred to the United Nations Human Rights Commission.

As it was rightly emphasized in a meeting at the UN Headquarters in Geneva on September 20 (in which I was a speaker), European policymakers’ inaction shows callous disregard for those affected by it.

Both Khamenei and Rouhani are committed to upholding the legacy of the 1988 massacre, which primarily targeted the People’s Mojahedin Organization of Iran (PMOI/MEK) and sought to stamp out any serious challenge to a dictatorial system that was then still struggling to secure its hold on power. In March of this year, Khamenei appointed one of the leading perpetrators of the massacre, Ebrahim Raisi, as the new head of the judiciary. And Rouhani has twice appointed members of the 1988 “death commissions” to the position of Justice Minister.

What this means for European leaders is that they should realize either international pressure will bring accountability to those who killed political prisoners en masse in 1988, or else the killings will go unpunished, and the victims’ remains undiscovered until a new government replaces the Iranian government. This is what will be underscored by members of the European Parliament from various political groups in a major meeting at the European Parliament in Strasburg on October 23.

If the nations of Europe are content to wait it out, then they must understand that they are implicitly turning a blind eye to all the crimes that are still following a pattern established in the run-up to 1988. Perhaps nothing has done more to embolden the regime’s domestic terrorism than the relative lack of international outcry over that one incident in the regime’s past. If European policymakers fail to rectify this, they can no longer seriously claim to be champions of human rights.

That title would belong instead to the NCRI and the various international human rights groups that have joined it in raising the alarm over Iran’s violent repression for more than 30 years. It’s clear that their efforts will continue even if the only endpoint is the Iranian regime’s overthrow. But it would be a shameful start to relations with a new, democratic Iran if none of its prospective international had heeded the call for justice for all those who died at the hands of a system that denied democracy to the Iranian people for so long.

Giulio Terzi was the Foreign Minister of Italy from 2011 until 2013. He is also a former Italian Ambassador to the United States and former Permanent Representative of Italy to the United Nations.