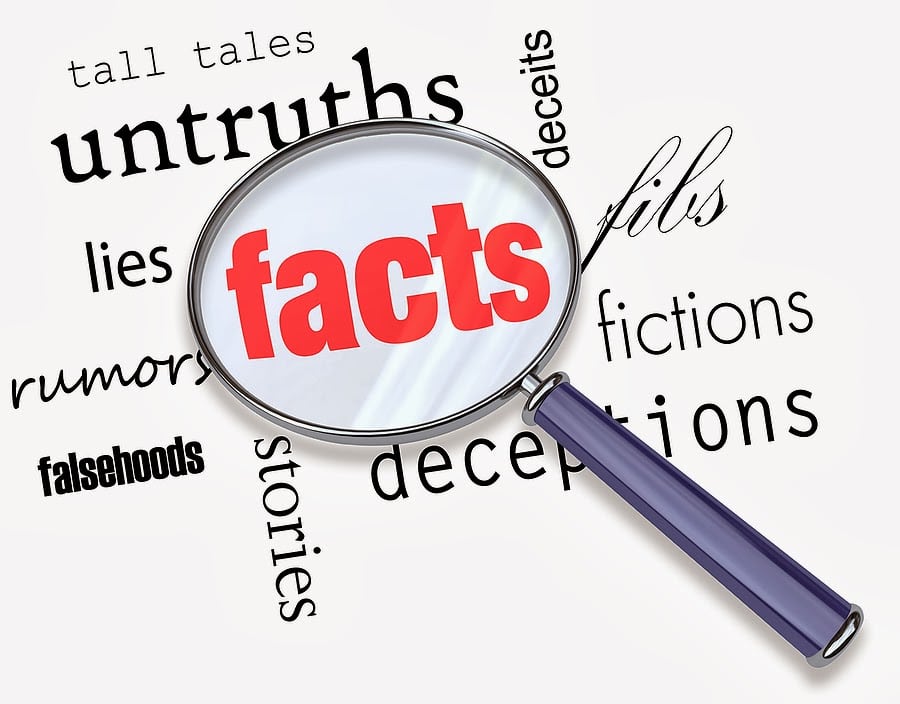 On May 25, 2018, MSNBC’s “On Assignment” Program, narrated by Richard Engel, regurgitated a series of stale, unfounded, and repeatedly debunked allegations against the Mujahedin-e Khalq (MEK), a member of the National Council of Resistance of Iran (NCRI), which acts as Iran’s Parliament in Exile. The following is in order:

The MSNBC piece by Richard Engel on May 25, 2018, lacks the minimum standards of journalism and objectivity. It revolves around the outlandish, and at times hilarious, assertions of Masoud Khodabandeh, a notorious agent of the Iranian regime’s Ministry of Intelligence and Security (MOIS) for two decades.

This report is, of course, not the first such hit-piece against the largest and best-organized Iranian opposition movement, the Mujahedin-e Khalq (MEK).  On February 2, 2012, NBC’s Rock Center broadcast a bogus report, also co-narrated by Richard Engel, quoting unnamed sources that the MEK had assassinated Iranian nuclear scientists. MEK flatly rejected this allegation at the time and challenged Engel to produce any evidence.  The State Department specifically rejected this allegation on September 28, 2012, when the MEK was removed from the Foreign Terrorist Organization’s list. When asked about this, a senior State Department official told reporters, “And I should add that the United States Government has not claimed that the MEK was involved in the assassination of scientists in Iran.”

NBC never retracted that story, nor did it apologize to the MEK for its patently false report!

Likewise, MSNBC editors should explain their motives for broadcasting such an unbalanced “On Assignment” report by Richard Engel, especially at a time when the Iranian people have unequivocally called for the overthrow of Iran’s totalitarian regime in nationwide protests and strikes in over 140 cities. Is it a coincidence that Engel’s report failed to make any mention of these protests, escalating since December 2017, or of the fact that the Iranian regime has executed 120,000 members and sympathizers of the MEK, including 30,000 massacred in 1988?

The report leads any fair-mined viewer to only one conclusion: It is part of a well-orchestrated, albeit desperate, campaign by the Iranian regime’s lobby and by the proponents of appeasement of a regime shaking to its foundations in the face of the Iranian people’s unwavering resolve to bring down the ruling theocracy.

As the Iranian Resistance has repeatedly emphasized, there is no need whatsoever for U.S. military involvement. The Iranian people and Resistance have the will, and the capability to overthrow this criminal regime.

Sensing its inevitable demise, Iran’s ruling clerics have stepped up their efforts to plan and carry out terrorist attacks against the MEK outside Iran, including in Albania, the United States and Germany, as exposed by the statement issued by the National Council of Resistance of Iran on April 20, 2018.

Richard Engel interviewed Masoud Khodabandeh, as his key witness on fabricated allegations of the MEK being a “destructive cult” that receives money and gold from Saudi Arabia.

According to Win Griffiths, Member of UK Parliament, Witness Statement to UK court 7/4/2007: “During a visit to Iran [in June 2004], I was surprised to see Anne Singleton in Evin prison. She was moving around freely and was in direct contact with Iranian officials in the prison.”

For the record, throughout their history, the MEK and the NCRI have relied exclusively on the material support of their members and sympathizers inside and outside Iran for the funds needed for their activities. They have not received a dime from any foreign government and we challenge anyone to produce evidence to the contrary.

Engel falsely attributed the death of six American military personnel and Pentagon contractors in the early 1970s in Iran to the MEK.

An independent study in 2013 by the University of Baltimore, and a backgrounder by Council on Foreign Relations in 2014 confirm that the MEK had no role in the deaths of US service members in Iran nearly half a century ago. To the contrary, a number of surviving MEK leaders were assassinated by the very same three individuals who murdered the Americans. The three were caught, confessed, and were executed by the shah regime.

Moreover, according to the New York Times, July 27, 2004, after a 16-month investigation, thousands of MEK members in Camp Ashraf, Iraq, were recognized by the U.S. Government as “protected persons” under the Fourth Geneva Convention. “Senior American officials said extensive interviews by officials of the State Department and the Federal Bureau of Investigation had not come up with any basis to bring charges against any members of the group [MEK].”

Engel falsely claimed that the MEK participated in the takeover of the U.S. Embassy in Tehran in 1979.

In fact, the MEK was too a victim of the 1979 U.S. Embassy occupation in Tehran. The regime’s then-Supreme Leader Khomeini created the hostage crisis to consolidate power and suppress the MEK. Masoumeh Ebtekar, the Spokeswoman for the hostage takers, and now a key Rouhani cabinet official, confirmed that the MEK had no part nor did the MEK participate in that incident.

On November 4, 1984, on the fifth anniversary of the embassy takeover, then-Chief Justice Ayatollah Abdol Karim Moussavi-Ardebili said on Tehran Radio: “[The embassy takeover] brought about the fall of the Provisional Government, the isolation of the liberals and the confusion of left wing groups and the [MEK] and exposed their real faces. As Imam Khomeini said, this revolutionary move was greater than the first revolution.”

Ervand Abrahamian, an MEK detractor, wrote in his book, “The Iranian Mojahedin,” that the MEK’s criticisms of the regime at the time included “Engineering the American hostage crisis to impose on the nation the ‘medieval’ concept of the velayat-e-faqih.”

Engel knowingly lied by claiming that the MEK paid large sums of money to former U.S. officials as speaking fees.

MEK has stated unequivocally that it has never made any payments to any American, a fact later confirmed by the U.S. Treasury Department. In 2012, the Treasury Department launched a widely reported investigation into Iranian-American citizens who, in exercising their first amendment rights, had organized different conferences and seminars in which former U.S. officials spoke. After more than a year of investigation, Treasury Department sent letters to the communities, informing them that it had completed its review of the case and that no laws had been violated.

Engel selectively interviewed the former Coordinator of Counterterrorism, Daniel Benjamin–not his predecessor– who claimed MEK was delisted despite still being a terrorist organization.

The original 1997 designation of the MEK was a “goodwill gesture” to the Iranian regime as officially confirmed by the Clinton Administration. A bi-partisan House Majority letter in 1998 rejected the designation as a “wrong headed policy,” which would only embolden the regime, and described the MEK as “a legitimate resistance movement.”

There were several court rulings starting in 2010, which found no evidence of terrorism by the MEK and gave the Secretary of State a deadline to either make a new decision or the court would unilaterally delist the MEK. The State Department had no choice but to follow the order by U.S. Court of Appeals, DC Circuit. Benjamin’s predecessor, Ambassador Dell Dailey, had called for MEK delisting in 2009, but was overruled for political reasons.

The State Department and Benjamin refused to heed the July 2010 decision by the U.S. Court of Appeals, DC Circuit, after the court found their evidence insufficient. The MEK filed a writ of mandamus to force the Department to make a decision, which resulted in the Court granting the writ, the first such decision since 1803, compelling the Secretary of State to revoke the MEK’s designation on September 28, 2012, two days before the deadline mandated by the Court, which had stated it would revoke MEK designation if the Secretary failed to make a decision.

Benjamin’s crocodile tears for the MEK in Iraq notwithstanding, had the State Department acted properly in 2009 or at least followed the Court’s decision in July 2010, all or most of the 177 members of the MEK would not have lost their lives during the attacks or medical siege by the government of Nouri al-Maliki, a puppet of the Iranian regime. 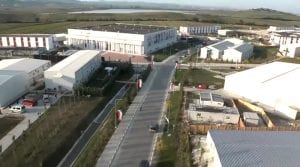