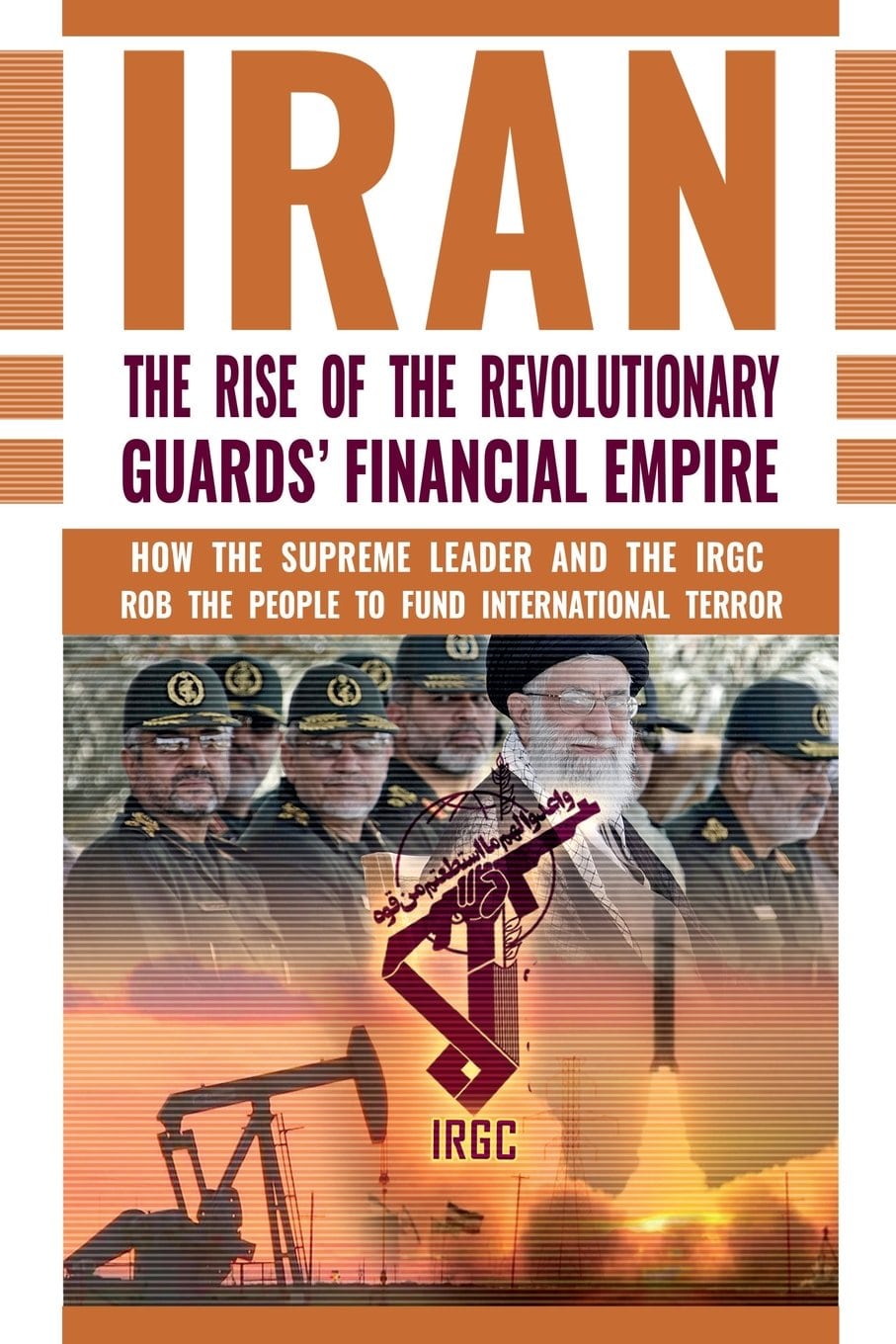 Iran: The Rise of the Revolutionary Guards’ Financial Empire

This manuscript examines some vital factors and trends, including the overwhelming and accelerating influence (especially since 2005) of the Supreme Leader and the Islamic Revolutionary Guard Corps (IRGC).

This study shows how ownership of property in various spheres of the economy is gradually shifted from the population writ large towards a minority ruling elite comprised of the Supreme Leader’s office and the IRGC, using 14 powerhouses.

Over the past decade, what has been billed as “privatization,” is the means by which a significant portion of Iran’s economic institutions have been handed off to the office of the Supreme Leader and the security, military and economic apparatus under his auspices.

The driving force behind all major economic developments have been the expansion of the sphere of influence of Khamenei’s office and the IRGC over the country’s economic resources, in order to intensify suppression, support terrorism, and advance the nuclear program.

This study offers a detailed account of how a small number of IRGC affiliates and Khamenei aides — who primarily ran foundations’ economic activities as well as companies owned by Khamenei’s office and the armed forces — gained easy access to low-interest loans. The majority of these loans have never been paid back to the banks, resulting in a financial crisis in its own right.

The book traces how the money ends up funding the conflict in Syria, terrorism and sectarianism in Iraq, the war in Yemen, the nuclear and missile programs, the security apparatus in Iran, and fundamentalist operations around the world. In the end, Iran’s national economy has been made to serve, in large part, the domestic suppression, warmongering, export of fundamentalism, and terrorism.

The disastrous economic situation – unemployment, inflation, near-destruction of the manufacturing sector, wide-scale corruption, stagnant wages, etc. – is the most enduring long-term source for social discontent, casting a long shadow of uncertainty over its future.