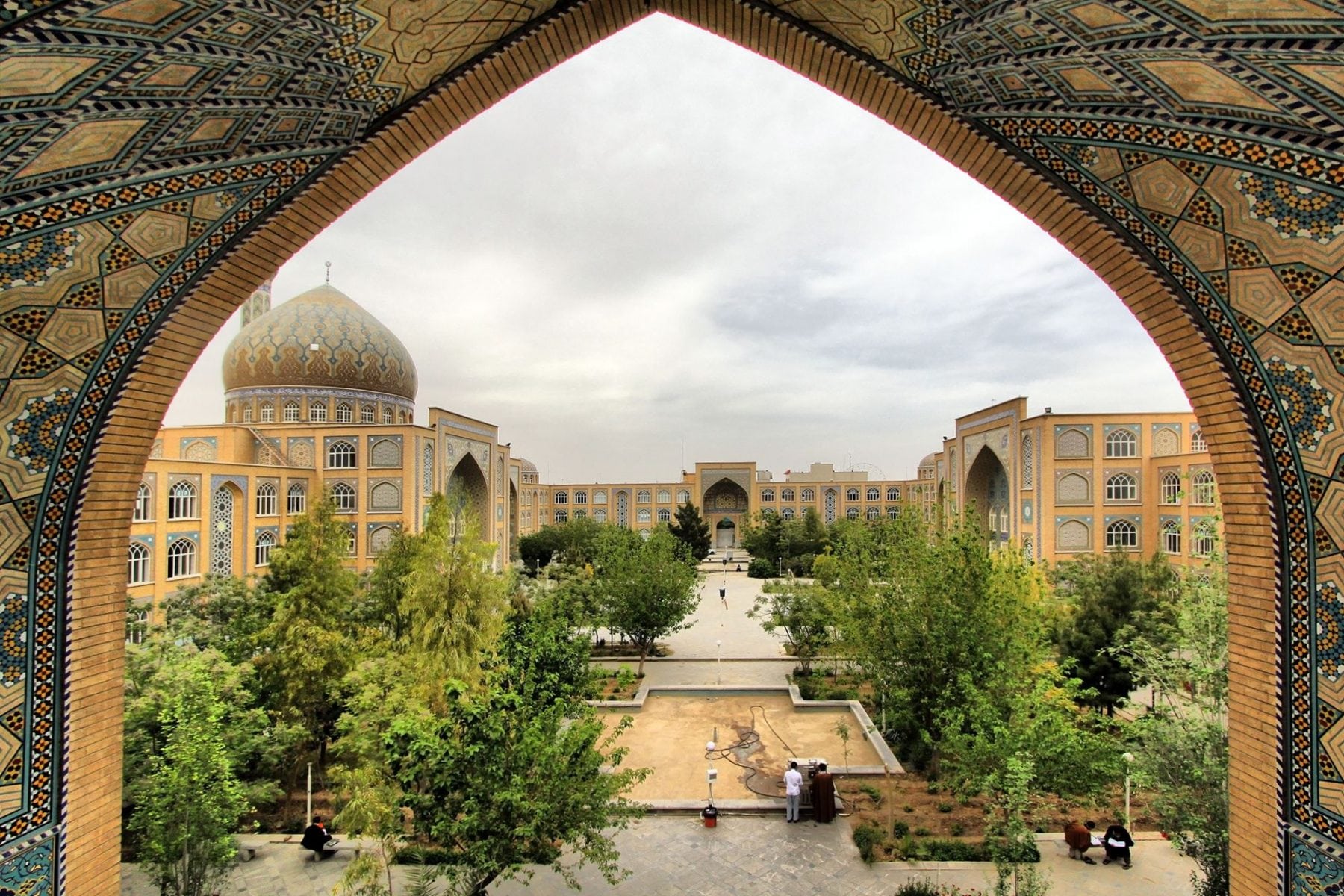 For decades the Iranian regime has tried to stifle the influence of the Mujahedin-e Khalq (MEK) within Iranian society.  The democratic and secular values of the MEK ran counter to the oppressive regime and were incompatible with the mullahs’ medievalist vision for Iran. Acting through the Islamic Revolutionary Guard Corps (IRGC), the clerics single mindedly pursued the goal of arresting torturing, and executing any person associated with the MEK. In addition to the attempts to destroy or demonize the MEK, the regime began to fund and support religious seminaries as a vehicle to spread the state ideology to every Iranian village. Through years of sponsorship, these religious seminaries have become the ideological heart of the regime. However, a recent report from the state-run Baharestani news agency, identifies how the MEK has penetrated every aspect of Iranian society, even the aforementioned religious seminaries. This underscores the inevitability of regime change and the staying power of the Mujahedin-e Khalq within Iran.

On September 2, 2018, the state run news agency, Baharestanch, published an article titled, “ The Destructive Influence of the MEK on Young People.” The article detailed a visit to a religious seminary in which the clerics espoused MEK principles and denounced the regime. The article explicitly states, “He (a young cleric) effortlessly quoted content from Massoud Rajavi’s Interpreting the World lecture series.[1] He flaunted topics like ‘evolution’ and ‘the dialectical method dominating ontological and social affairs.’ He talked as though those ideas have completely conquered his mind and spirit.” The article continued to note the passion of the young cleric and specifically mentioned the popularity of the MEK amongst Iranian youth, due to its “fresh outlook.” With a rapidly deteriorating economy and an increasingly oppressive government, it is easy to understand the attractiveness of the MEK alternative.

The author comments in a tone of fear and frustration “I thought to myself: My God … Where did this young man learn about this stuff? In what environment has he studied and whom has he conversed with, all of which has led him to adopt such ideas while also defending them!”

The author is terrified of MEK ideology taking root in the intellectual breeding grounds of the regime, the same educational system that fostered the political career of Khameneiand other clerics of the regime. The author’s fear is warranted; with MEK ideology in the seminaries the regime has lost its foundation and its fall will be inevitable.

[1]Interpreting (or Comprehending) the World is the name of a four-volume book series and is the MEK’s foremost work on ideology. It outlines a tolerant and modern interpretation of Islam, delineated both from reactionary and fundamentalist interpretations of Islam as well as from Marxism and historical materialism. It is the result of Massoud Rajavi’s philosophical discourse, delivered in a series of lectures in Sharif University of Technology in 1980. According to the French daily Le Monde, “some 10,000 people presented their admission cards to listen for three hours to the lectures […and additionally] the courses [were] recorded on video cassettes and distributed in 35 cities. They [were] also published in paperback and sold by the hundreds of thousands of copies.” Le Monde, Paris, 29 March 1980.