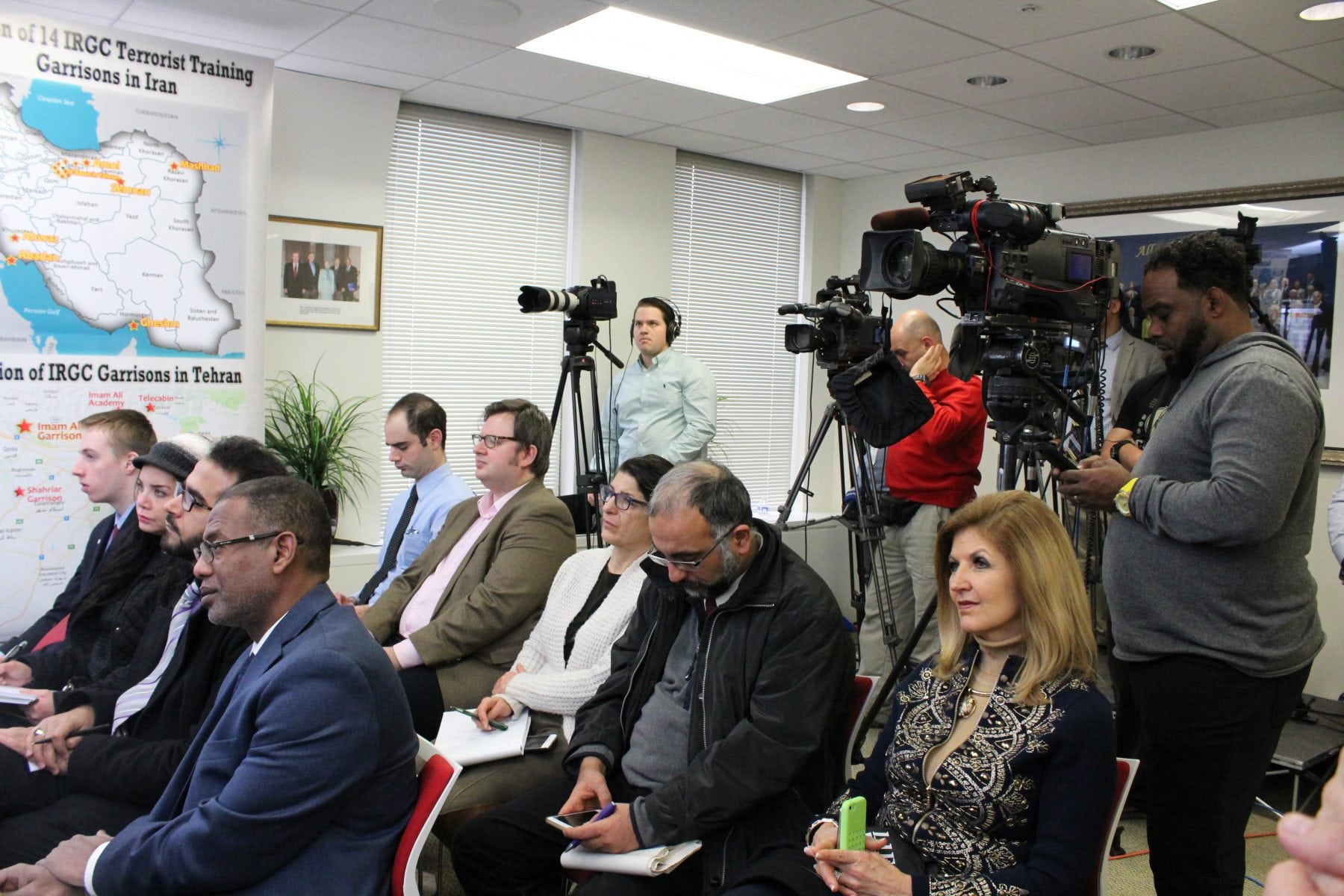 On Tuesday, the Washington, D.C. office of the National Council of Resistance of Iran held a press conference to share details of the terrorist and paramilitary training being carried out by the Iranian Revolutionary Guard Corps and its foreign operations division, the Quds Force. The briefing came at a time when the White House is considering whether to designate the IRGC as a foreign terrorist organization, a move for which the NCRI has expressed support in the past.

The press conference was led by Alireza Jafarzadeh, the Deputy Director of the NCRI’s US office, who explained that the information presented had been obtained by the intelligence network of the NCRI’s main constituent group, the People’s Mojahedin Organization of Iran. As Jafarzadeh pointed out, the PMOI was also the organization responsible for exposing key details about the Iranian regime’s secret nuclear enrichment program and its apparent efforts to obt

As with those revelations in 2002, the latest intelligence report by the NCRI identifies specific sites relevant to the program at hand. Jafarzadeh explained that separate IRGC training facilities exist throughout the country in order to train militants drawn from different ethnic populations and recruited for different types of operations.

It has been widely reported that Iran is actively recruiting Afghani and Pakistani refugees, as well as current residents of those countries, in order to dispatch them to the Syrian Civil War in exchange for payment or promises of permanent resident status in Iran. The NCRI press conference noted that the recruitment of foreign nationals has been on the rise at least since 2012, and that the IRGC/Quds Force training facilities have grown accordingly.

According to Jafarzadeh, this expansion has met with the explicit approval of Supreme Leader Ali Khamenei, who visited Quds Force training centers last year, an incident that the NCRI views as underscoring “Khamenei’s reliance on the IRGC to advance the regime’s agenda and objectives.” 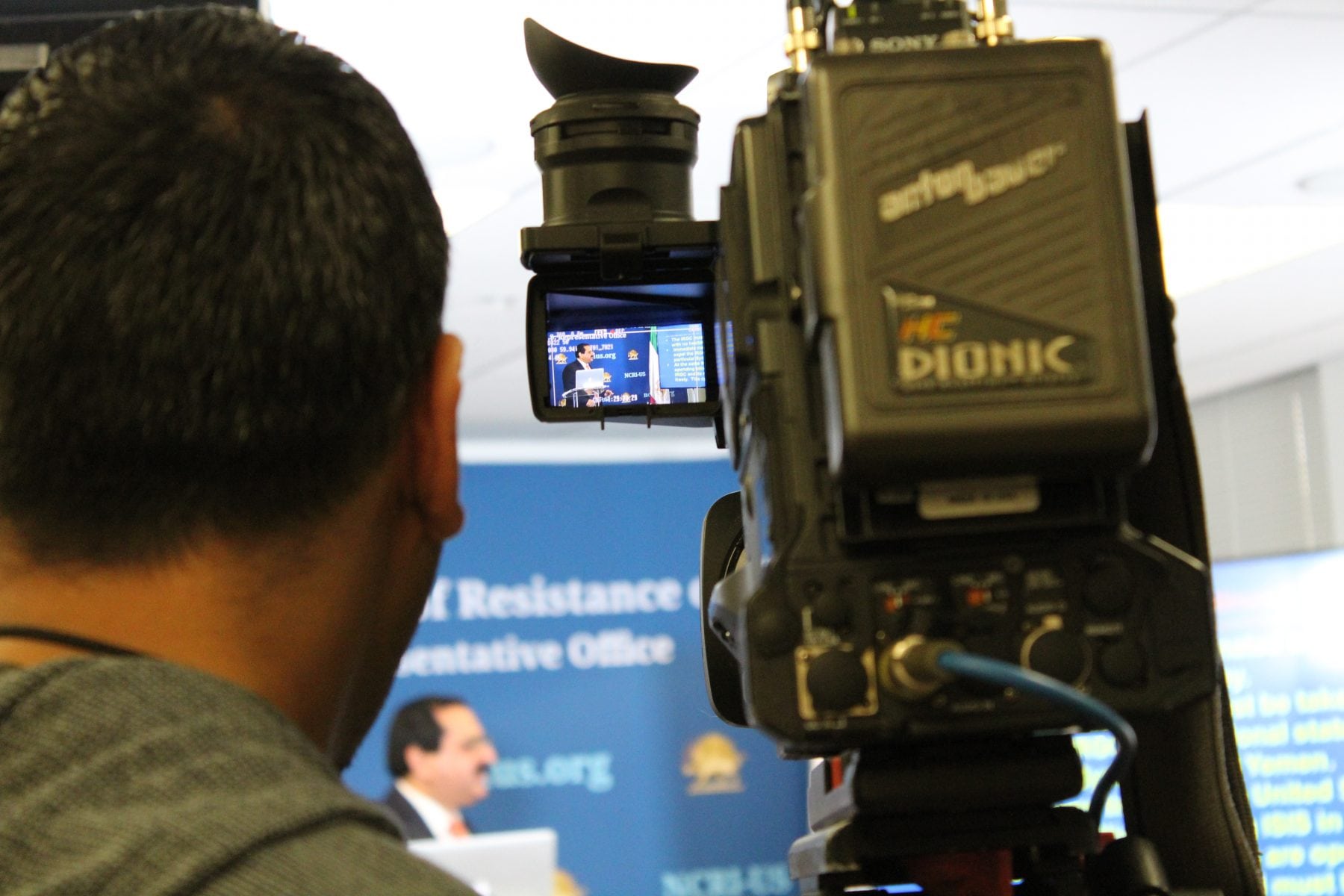 also credited the IRGC with deep involvement in each of the “three pillars” that the regime uses to preserve its power, namely the suppression of dissent inside of Iran, the exportation of the Islamic revolution through foreign terrorism and regional military operations, and the amplification of the Iranian military threat through the pursuit of weapons of mass destruction.

The explicit mandate of the IRGC is to preserve the Islamic revolution both at home and abroad, and the NCRI points out that there is no distinction between the IRGC and the Quds Force, either in the Iranian constitution or in the national budget. Nonetheless, the West has traditionally viewed the Quds Force in isolation, as the IRGC division that is solely responsible for foreign terrorist operations.

Currently, the Quds Force is designated under executive order 13224 as an entity engaged in terrorism by the US Government, but the IRGC itself is not. This may change as the new U.S. administration is reviewing the status of the IRGC, and the NCRI’s perspective on IRGC terrorist training serves to encourage such a change.

The press conference depicted IRGC-linked militancy as a truly international network. It noted that diverse units of trainees are “dispatched to various countries in the Persian Gulf area, Asia, Africa, and Latin America.” It also described incidents in which operatives had been recruited from Latin America and provided with secretive training at IRGC facilities before returning to their countries of origin. 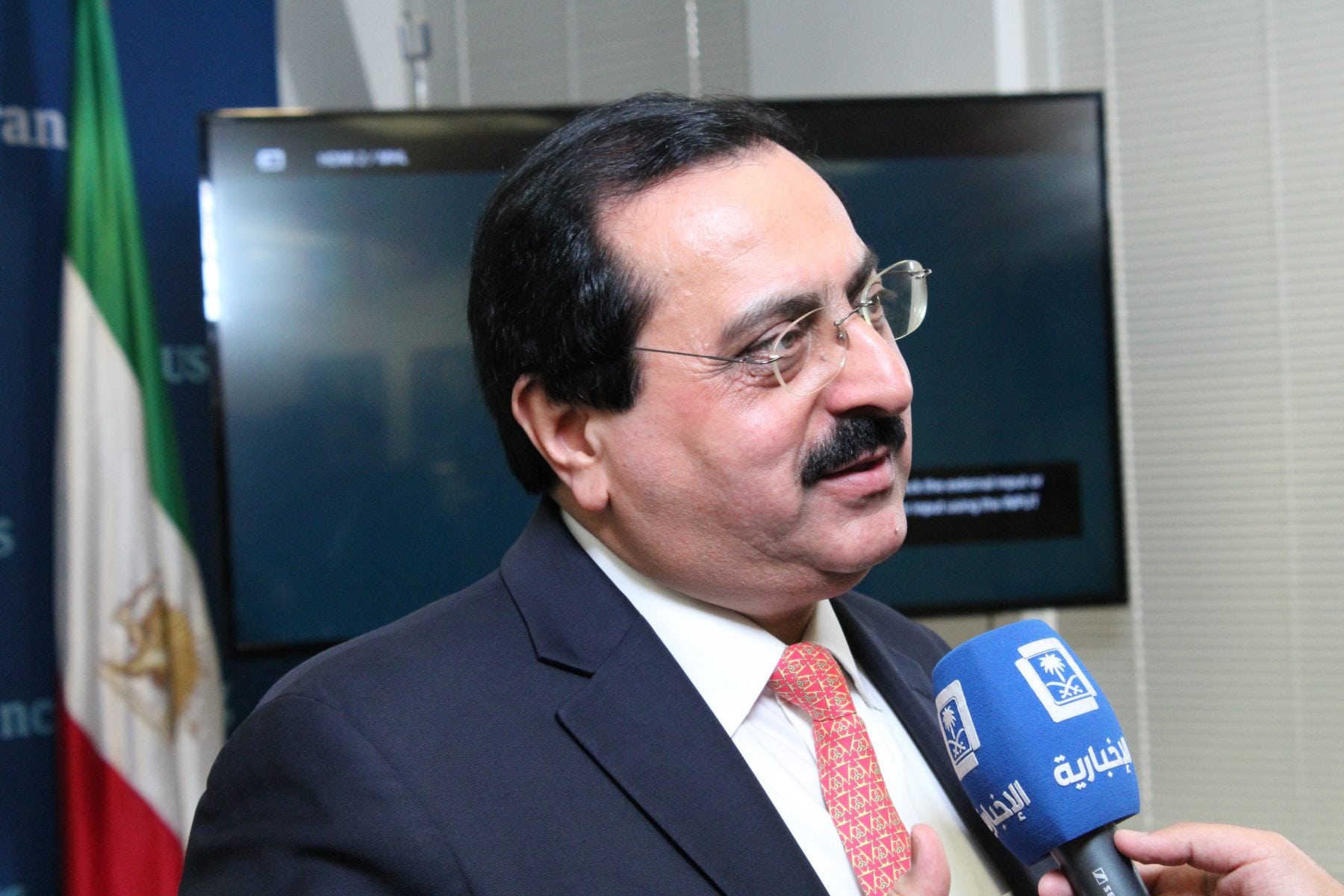 This is in line with Western intelligence reports that recognize Iranian efforts to expand their presence in Latin American countries like Argentina, the site of the 1994 Argentine-Israeli Mutual Association bombing that was carried out by the Iran-backed terrorist group Hezbollah.

In the apparent view of the NCRI, actions like the designation of the IRGC as a terrorist organization would not only decrease the likelihood of similar such incidents in the Western hemisphere and throughout the world, but would also strike a significant blow against the Iranian theocracy itself.

In his written statement on the occasion of the press conference, Jafarzadeh concluded: “If the day comes when the Tehran regime stops its export of terrorism and religious fascism; and if it reins in the Revolutionary Guards Corps, mandating it only to protect Iran from within Iran’s borders; and if lets go of its hostility towards the United States and drops its ‘anti-imperialist’ slogans, that day the mullahs’ regime will collapse.”

For the full report about the IRGC camps click HERE.