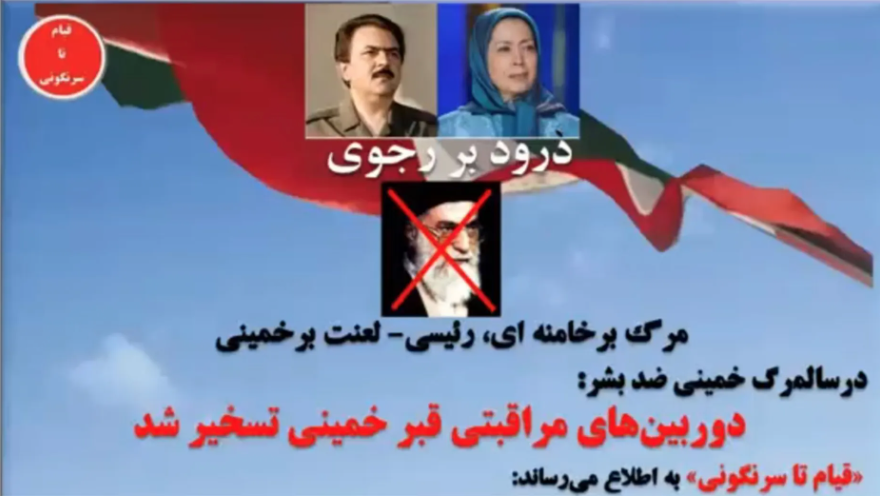 Iranian dissidents took credit on Thursday for the reported hacking of thousands of surveillance cameras around Tehran and dozens of government websites, as rebels ramp up their efforts against the regime amid massive anti-government protests.

The Mujahedeen-e-Khalq (MEK) claimed it had taken down 5,000 cameras around the capital and hit 150 municipality websites as part of a sweeping cyberattack to coincide with the anniversary of the death of Grand Ayatollah Ruhollah Khomeini.

The Associated Press reported that Iran state media acknowledged the disruption to cameras — including around Khomenei’s mausoleum – and communication systems used by the city.

Images of the websites show MEK leaders above an image of current Ayatollah Ali Khamenei defaced with a red “X” and calling for an uprising to overthrow the government. Dissidents said the cameras hacked include those used to monitor and record license plates of vehicles passing through their sights.

MEK officials said the chaos was the result of their resistance united, a network of activists within Iran who deface icons, mobilize protests and cause havoc to the regime, and have recently pulled off a series of disruptions since the beginning of the year READ MORE…