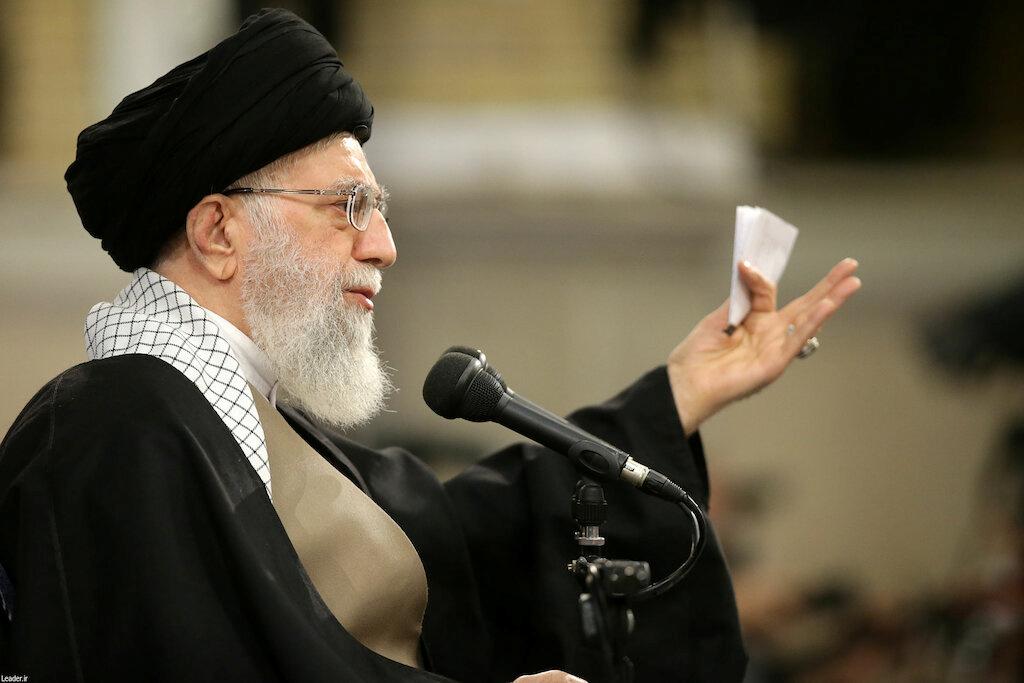 In January, German authorities arrested an Afghan-German dual national for spying on behalf of an Iranian intelligence agency. The incident was far from the first, and only underscored the potential threat lurking behind each new revelation.

Last summer, four individuals were arrested in connection with an Iranian plot to set off explosives at a large gathering organized near Paris by the Iranian opposition. German authorities arrested the mastermind of that plot as well, a high-ranking Iranian diplomat named Assadollah Assadi , who was later extradited to face charges in Belgium along with the operatives to whom he had provided the explosives.

In March, two other Iranian operatives were arrested in Albania, where they were allegedly plotting an attack on the home of roughly 3,000 members of the Mojahedin-e Khalq (PMOI/MEK), a group that was blamed by Iranian government officials for the anti-government protests that shook the Islamic Republic over the past year.

These plots, along with recent assassinations and attempted assassinations, have awakened European authorities to the escalating threat of Iran-backed terrorism. The political response, however, has been slow to develop.

Soon after completing an investigation that left no doubt about Tehran’s culpability for the Paris plot targeting the National Council of Resistance (NCRI) gathering, the French government imposed sanctions on the Iranian Ministry of Intelligence and some of its known operatives. But it was only last month that these sanctions were adopted by the rest of the European Union . And serious critics of the Iranian regime do not believe they go nearly far enough.

France and Albania were joined by the Netherlands in expelling a total of five Iranian diplomats over 2018, but this too is only a tentative step in the right direction.

In the wake of the Paris plot, a spokesperson for the Belgian judiciary stated that nearly all Iranian diplomats are in the employ of the Iranian secret service. Now we know for a fact that there are ongoing conspiracies to spy on European entities and set the stage for further terrorist attacks, making it absolutely imperative for the EU and the broader international community to address the issue.

What’s more, any solution must confront the Islamic Republic on multiple fronts, since the regime is certainly taking that approach to its adversaries. The individual nabbed in latest German arrest had worked for the German military, which may have given him access to sensitive information, including details of troop movements in Afghanistan.

Such information would be truly dangerous in the hands of Iranian authorities, who have been deepening their footprint in Afghanistan, largely by holding high-level talks with the Taliban, to whom they provide military equipment. Iran’s Shia theocracy has a long history of forming unlikely partnerships with Sunni extremist groups based on their mutual antipathy toward the West.

The Iranian terror plots and espionage in the West could point to the repetition of other aspects of the Islamic Republic’s violent history, such as the “ chain murders ” of the 1980s and 90s, when Iranian intelligence operatives assassinated several opposition activists across Europe. That same period gave rise to some of the regime’s worst crimesat home, as it struggled to stamp out dissent threatening the mullahs’ hold on power. In the summer of 1988 alone, the regime executed more than 5,000 (some reported allege the death toll to be as high as 30,000) political prisoners, the majority MEK members and supporters.

The past year’s ongoing anti-government protests should raise concerns about new desperate measures by the regime both at home and abroad. But those same protests are also indicative of significant opportunities to affect change, opportunities which would be greatly amplified by a more decisive EU reaction to Iranian threats.

The United States has been actively encouraging the EU to make that shift. Secretary of State Mike Pompeo will make a new pitch on February 13 and 14, when he hosts an international summit on Middle Eastern affairs in Warsaw. The latest arrest of an Iranian asset in Europe is also the latest indication that the nations of Europe should take Pompeo’s pitch seriously.

The Warsaw summit could go a long way toward developing a coordinated strategy to contain Iran. But no such strategy will be complete unless it also reaches out to, and coordinates with, Iran’s organized domestic opposition.

If the European Union has realized the wisdom of reversing the policies of appeasement, which have only exacerbated the threat of Iranian terrorism on European soil, it must take steps to underscore the existing regime’s illegitimacy. There is no better way to do that than standing behind the regime’s most active domestic opponents.

Tom Ridge was the nation’s first Homeland Security Secretary and governor of Pennsylvania.

The Regime's Year of Shame
Comment
NCRI Representative in the U.S. Calls for Recognition of the Right of the Iranian People for Regime Change