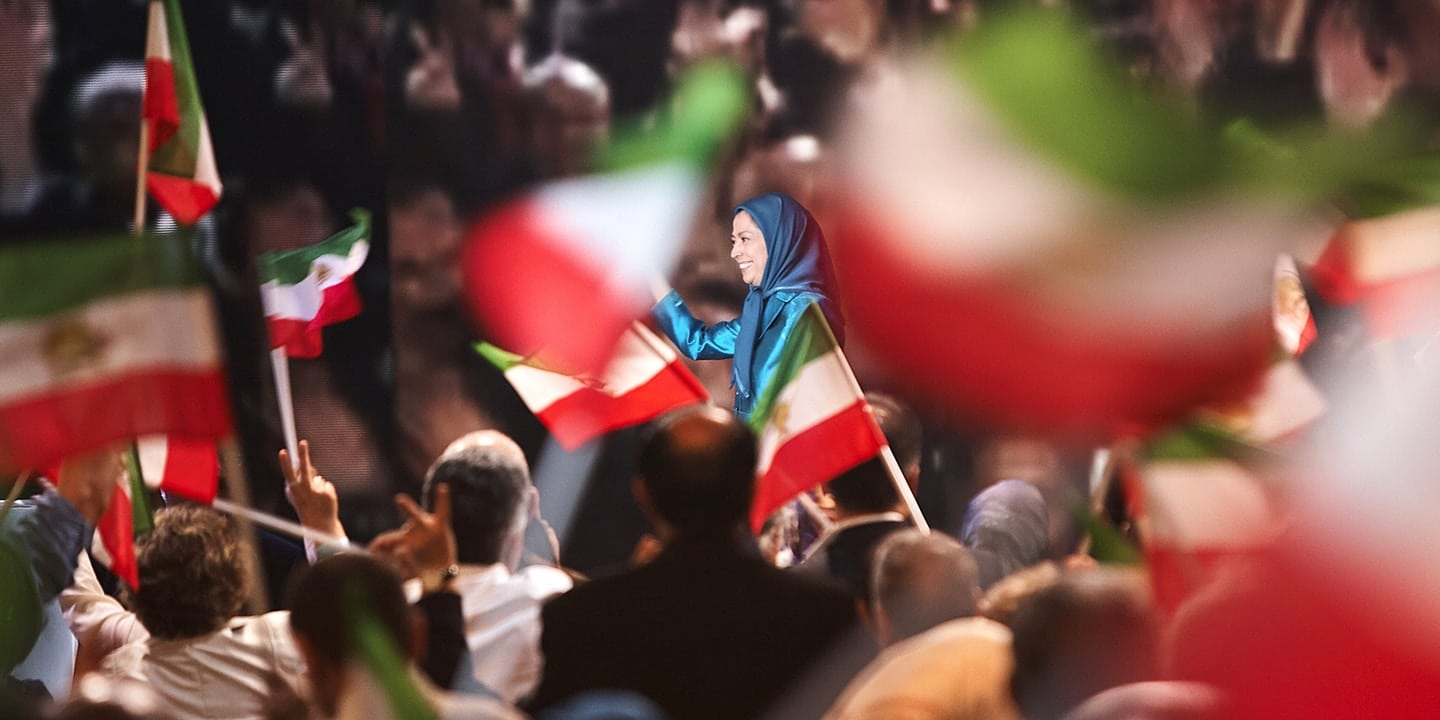 PARIS (Reuters) – France said on Tuesday there was no doubt Iran’s intelligence ministry was behind a June plot to attack an exiled opposition group’s rally outside Paris and it seized assets belonging to Tehran’s intelligence services and two Iranian nationals.

The hardening of relations between Paris and Tehran could have far-reaching consequences for Iran as President Hassan Rouhani’s government looks to European capitals to salvage a 2015 nuclear deal after the United States pulled out and reimposed tough sanctions on Iran.

“Behind all this was a long, meticulous and detailed investigation by our (intelligence) services that enabled us to reach the conclusion, without any doubt, that responsibility fell on the Iranian intelligence ministry,” a French diplomatic source said.

The source, speaking after the government announced asset freezes, added that the deputy minister and director general of intelligence, Saeid Hashemi Moghadam, had ordered the attack and Assadollah Asadi, a Vienna-based diplomat held by German authorities, had put it into action.

The ministry is under control of Supreme Leader Ayatollah Ali Khamenei.

“We deny once again the allegations against Iran and demand the immediate release of the Iranian diplomat,” Iranian foreign ministry spokesman Bahram Qasemi was quoted as saying by state news agency IRNA.

The incident was a plot “designed by those who want to damage Iran’s long-established relations with France and Europe,” he said.

The plot targeted a meeting of the Paris-based National Council of Resistance of Iran (NCRI) outside the French capital. U.S. President Donald Trump’s lawyer Rudy Giuliani and several former European and Arab ministers attended the rally.

It unraveled after Asadi, an accredited diplomat in Austria, was arrested in Germany, two other individuals were detained in Belgium in possession of explosives, and one other individual in France.

On Monday, a court in southern Germany ruled the diplomat could be extradited to Belgium.

“We cannot accept any terrorist threat on our national territory and this plot needed a firm response,” the diplomatic source said.

In a news briefing in Washington, U.S. State Department spokeswoman Heather Nauert noted the French action and said it was evidence that “there’s probably no one who has felt terrorism stemming from Iran perhaps more than – well, the Syrians – that has felt it more than some Europeans.”

The asset freezes targeted Asadi and Moghadam. A unit within the Iranian intelligence services was also targeted.

The French government gave no details of the assets involved, describing its measures as “targeted and proportionate.”

The diplomatic source said the freezes covered assets and financing means in France, although neither individual at this stage had any assets in the country.

“We hope this matter is now over. We have taken measures and said what we needed to say,” the source said, suggesting Paris was seeking to turn a page on the issue.

France had warned Tehran to expect a robust response to the thwarted bombing and diplomatic relations were becoming increasingly strained.

French President Emmanuel Macron and Foreign Minister Jean-Yves Le Drian spoke to their Iranian counterparts about the issue at the U.N. General Assembly after demanding explanations over Iran’s role.

An internal French foreign ministry memo in August told diplomats not to travel to Iran, Reuters revealed, citing the Villepinte bomb plot and a toughening of Iran’s position toward the West.

Paris has also suspended nominating a new ambassador to Iran and has not responded to Tehran nominations for diplomatic positions in France.

While not directly linked to the plot, the diplomatic source said a French police raid on a Shi’ite Muslim faith center earlier on Tuesday was aimed at also sending a signal at Iran.

The deterioration of relations with France could have wider implications for Iran.

France has been one of the strongest advocates of salvaging the 2015 nuclear deal, which saw Tehran agree to curbs on its nuclear program in return for a lifting of economic sanctions.

The Trump administration has said it expects renewed sanctions to hurt the Iranian economy hard.