Bret Baier, host, Special Report: The Justice Department is using a new Cybersecurity Task Force to fight foreign attempts at election interference. The group will also try to slow down the aggressive cyber attacks coming from Iran. Tonight, correspondent Gillian Turner on the growing threat, and some breaking news about what one American company is doing. 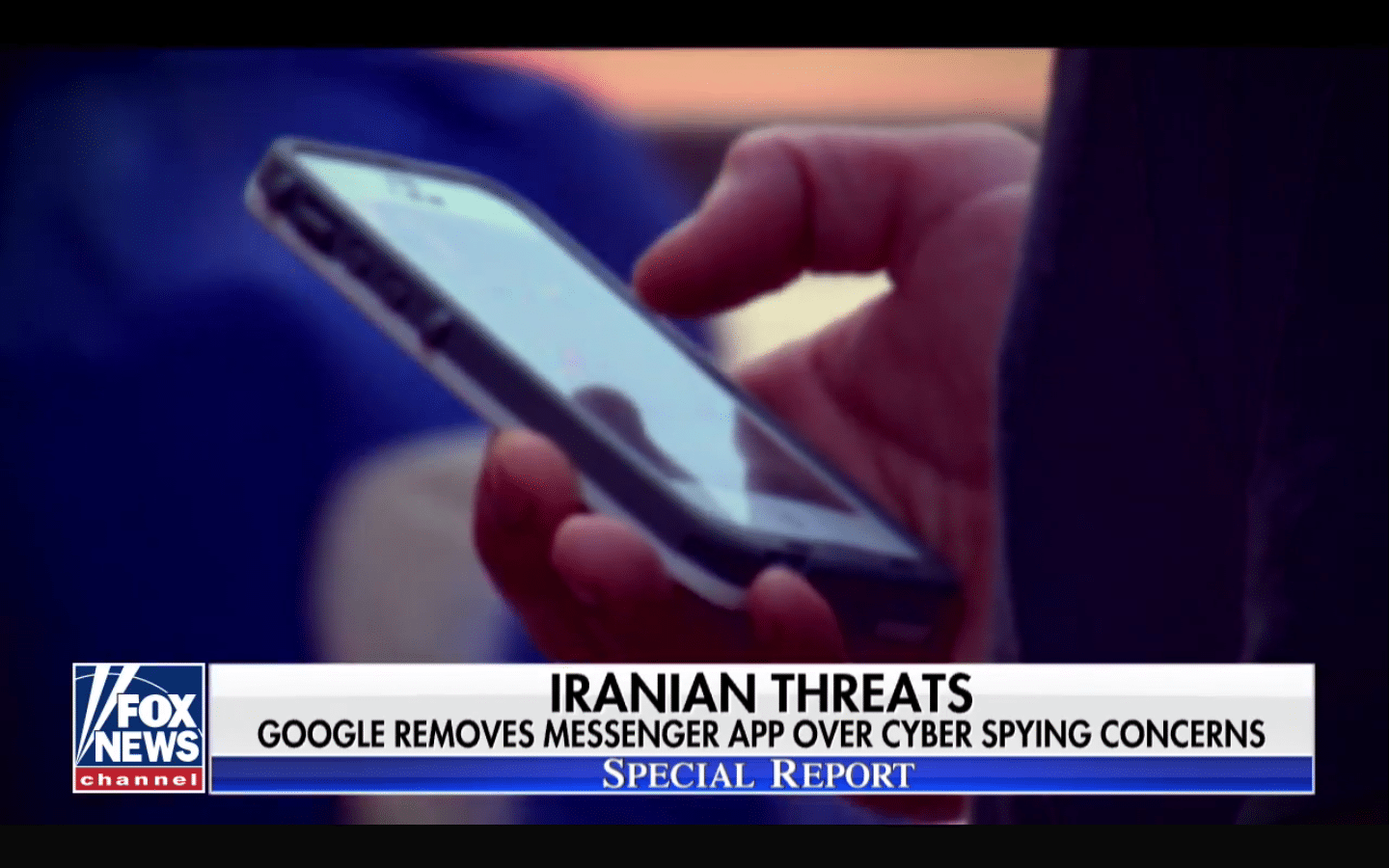 Dan Coats, Director of National Intelligence: Frankly, the United States is under attack.

Gillian Turner: It’s the latest move as the American Government and American companies are taking on these emerging threat from the Islamic Republic. Just yesterday, the Attorney General launched a new Cybersecurity Task Force that will go after foreign criminal adversaries.

Google banned the Iranian government spyware app after the National Council of Resistance of Iran issued an alarming new report. It exposes how Iran’s military has manipulative mobile apps to surveil thousands of its own citizens. The report warns that Western countries are now in the Iranian regime’s sites.

Alireza Jafarzadeh, National Council of Resistance of Iran: They have a unit called the Intelligence Organization and a specific department allocated to the cyber warfare. This is the department that deals with the cyber warfare against the Western countries but also most recently against their own population.

Gillian Turner: For years, the Iranian regime has run a very public messaging campaign against the western world targeting its main enemy, the United States. In December, a massive public protest ignited in Tehran and quickly spread to many of Iran’s major cities. As that folded, the U.S. intelligence community began to suspect Iran was using spyware to locate and then arrest protesters. U.S. investigators discovered Iran was also trying to find ways to spy on Americans. 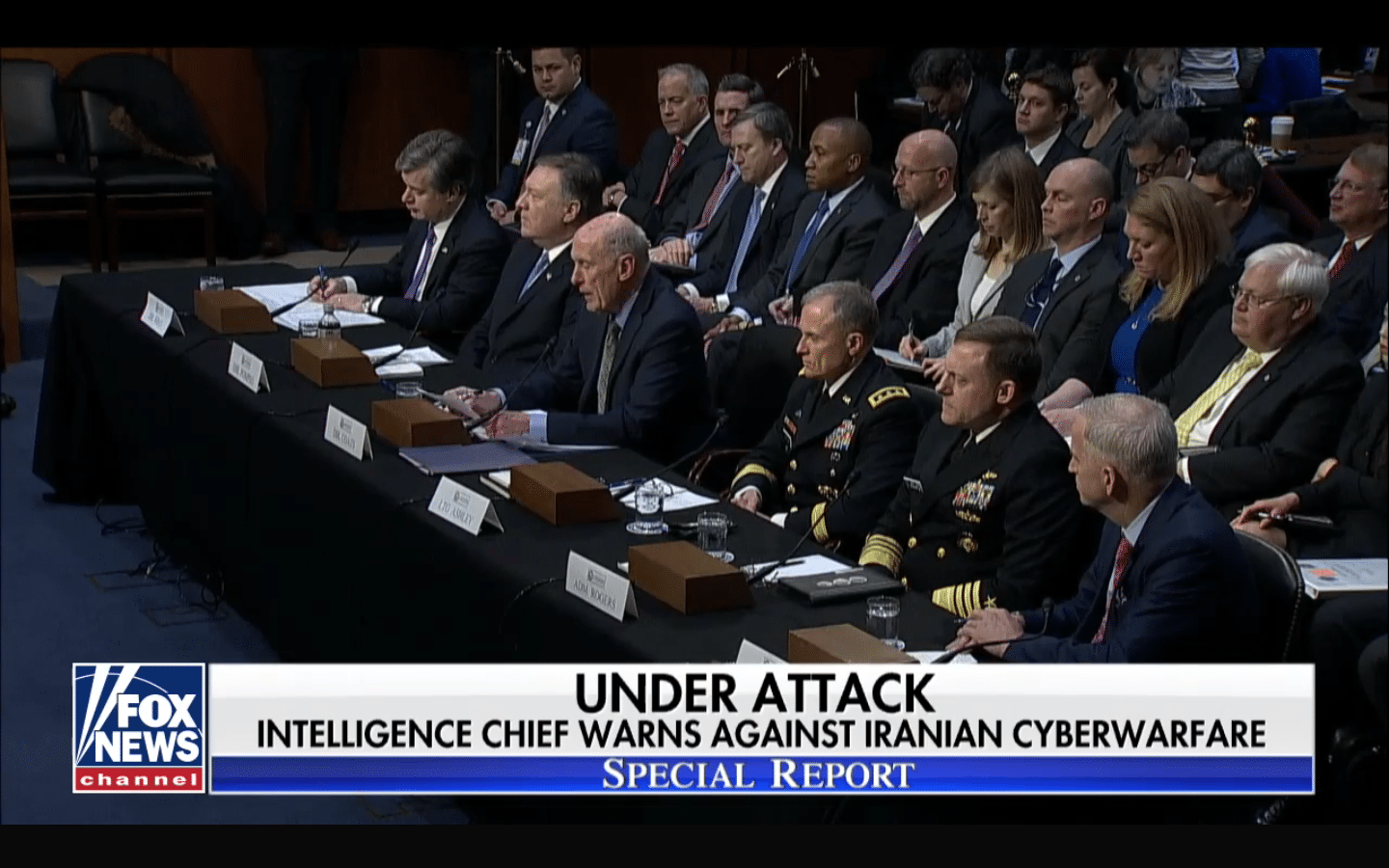 Gillian Turner: So, while most Americans have been focused on Iran’s nuclear threat, the Trump Administration has been grappling with the threat of cyber warfare behind the scenes. This new threat is another factor on the president’s mind as he decides whether or not to recertify the nuclear deal in only a few weeks. Bret.